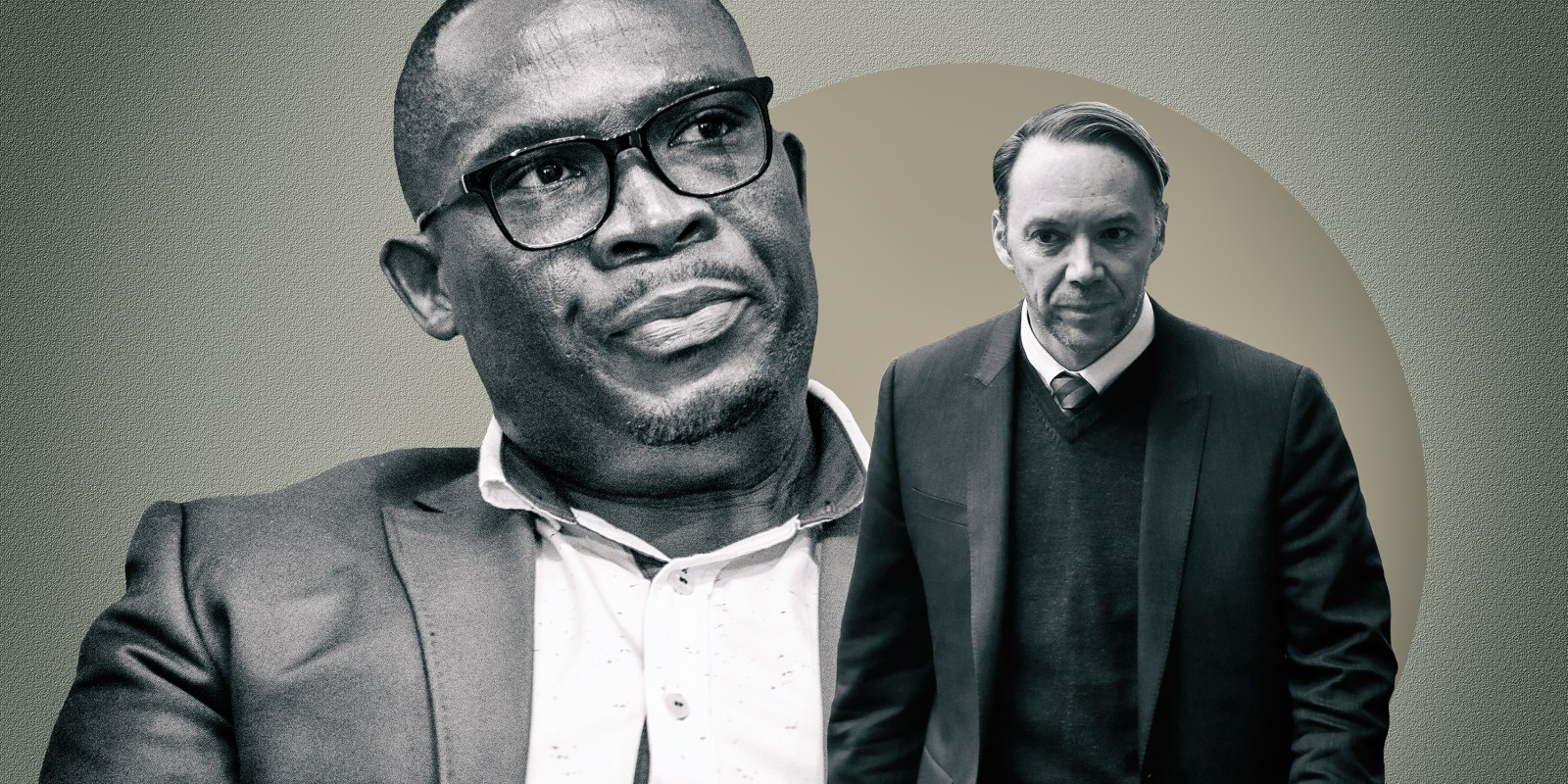 It seems that arguments over spatial planning in Cape Town will always haunt the Western Cape legislature, especially between Brett Herron and Bonginkosi Madikizela, who have been at loggerheads ever since the start of the sixth provincial legislature.

On Thursday, the Western Cape legislature “discussed” spatial justice during its virtual sitting. Sparring partners Brett Herron and Bonginkosi Madikizela took each other on, again, over the lack of social housing in the Cape Town CBD. In a discussion on spatial planning and justice over the past three decades, the gloves were soon off between the two former DA colleagues.

“More than 26 years of democracy have miserably failed to unravel colonial and apartheid town planning. Nowhere is this more apparent than in Cape Town, where conservatives in the DA have found ways and means to block every single affordable housing project proposed for development in areas that their National Party fathers designated for whites only… the DA’s record mirrors that of the ANC when it held the reins in the city. A big fat zero,” said Herron in the virtual sitting.

“Thousands of inner city homes would have been under construction now. But the reality is not a single such home is being built. The DA stopped these projects.”

But Madikizela, DA Western Cape leader and the MEC for Public Works and Infrastructure – the custodian of all provincially-owned land in the Western Cape – hit back at Herron, labelling his comments as “disheartening to hear smoke and mirrors” and said he should give an “indication of his track record – and what he failed to do”.

The two former DA colleagues have been at loggerheads since the start of the sixth provincial parliament when Herron took up GOOD’s sole seat and Madikizela returned for another five-year term as a DA member of the legislature.

Previously, Herron was a DA councillor in the City of Cape Town under then mayor Patricia de Lille and was mayco member responsible for Transport and Urban Development.

When De Lille departed in October 2018, Herron went with his long-time ally. By December 2018, the GOOD party had formed and by May 2019 the party had two seats in the National Assembly and one seat in the Western Cape legislature. De Lille went on to become Minister for Public Works and Infrastructure, with Shaun August taking up the other parliamentary seat. Herron, the party’s secretary-general, went on to occupy GOOD’s sole seat in the Western Cape legislature.

The first spat occurred during Premier Alan Winde’s first State of the Province Address (SOPA) debate in July 2019. Since then, exchanges between the two have centred over rail, the ongoing MyCiTi route disruptions and social housing. More recently, Madikizela threatened to lay charges against members of the legislature, including Herron, who accused DA councillors of giving out food parcels along party lines.

Madikizela said there were plans to give over a piece of property in Roggebaai, in the Cape Town CBD, to the provincial human settlements department to use for affordable and mixed housing.

On Thursday, it seemed Madikizela had back-up: MECs Tertius Simmers (Human Settlements) and Anton Bredell (Local Government, Environment and Planning) defended the DA and the province.

Simmers said it was “hypocritical” of Herron to speak about the spatial planning in the City, when, under his watch, nothing had happened at the Salt River Market Site or Pine Road in Woodstock. These were sites that, while Herron was mayco member for Transport and Urban Development, were supposed to be used for social housing.

After Herron left, the City of Cape Town mayoral committee paused plans to proceed with social housing at the Salt River site, and Pine Road is used as a transitional housing site.

Bredell, on the other hand, accused the GOOD party and the ANC of being in a coalition and questioned when De Lille would release large tracts of national government-owned land in the City. Consistently, Premier Alan Winde has asked De Lille for five military bases in Cape Town that could be used for social housing.

But throughout the discussion, nobody seemed to remember Madikizela’s previous statements in the legislature: 10,000 housing opportunities would be built in the CBD, Bo-Kaap, Oranjezicht and Tamboerskloof. While everyone was focused on the blame game, nobody asked why the number dropped to 2,000 under new MEC Tertius Simmers.

And so, the blame game continues, but it was the ANC’s Cameron Dugmore who said there was “no political will” for things to change. DM