There will be affordable inner-city housing in Cape Town, but only when the plans are finalised 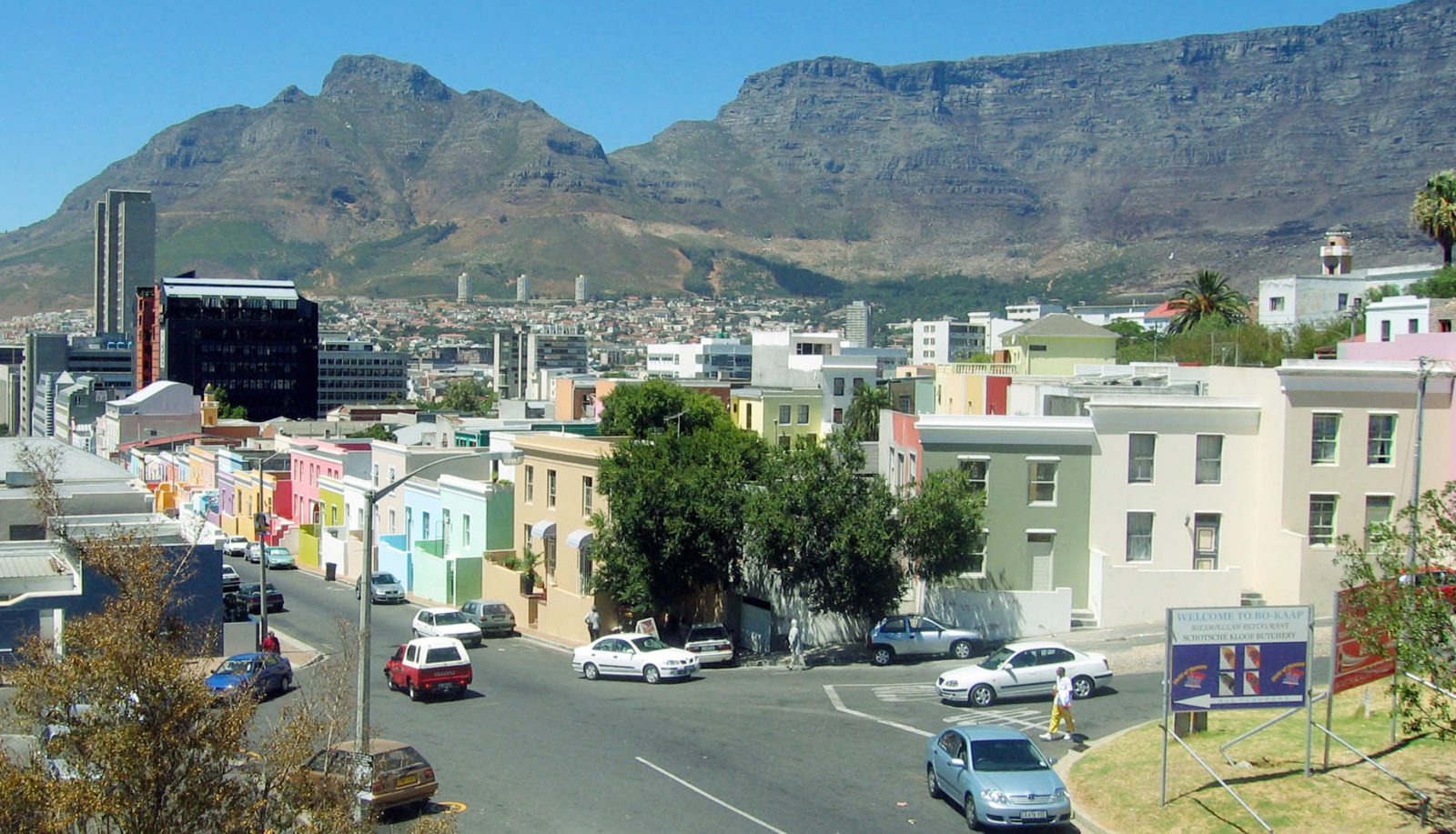 Bo-Kaap. Cape Town. South Africa. Colourful historical district in the CBD. Looking towards the mountain over the city centre. February 2006.

Inner-city affordable housing is on the cards for Cape Town if the provincial Department of Human Settlements has its way. On Tuesday, MEC Bonginkosi Madikizela revealed plans to build housing in the Cape Town inner city — but could not provide specific timelines for when construction would begin in areas his department has identified. However, the civil society group Ndifuna Ukwazi is cautious of promises made close to an election.

There are plans for affordable housing in Cape Town’s inner-city areas — the CBD, Bo-Kaap and the wealthier suburbs of Oranjezicht and Tamboerskloof — which will provide 10,000 housing opportunities, but Human Settlements MEC Bonginkosi Madikizela says the developments cannot begin until planning phases are completed by his department.

“Various pockets of land of approximately 8.4 hectares have been identified and secured,” said Madikizela on Tuesday morning, during his department’s budget speech in the Western Cape provincial parliament in Cape Town.

“In 10 years no social housing in the CBD,” ANC MPL Cameron Dugmore shouted at the Human Settlements MEC.

In spite of the noise from opposition MPLs, Madikizela proceeded to set out plans for the department for the 2019-20 financial year, with its budget of just under R2.6-billion.

The announcement of the planned implementation of social and affordable housing in some Cape Town inner-city areas went relatively unnoticed by opposition MPLs.

Daily Maverick asked Madikizela if there was a timeline for this housing construction in areas such as Bo-Kaap and Oranjezicht.

“Where we are now, we have embarked on a process where we identified pieces of land we could use,” the MEC replied. “We will keep you updated.”

Madikizela said the department had researched who owned each piece of land and how the province could acquire it, but said timelines for these properties could be done only once the department concluded its planning phase.

Affordable and social housing has been an issue housing activist groups such as Reclaim the City and Ndifuna Ukwazi have been advocating for.

Earlier in March 2019, Ndifuna Ukwazi released a report titled City Leases: Cape Town’s Failure to Redistribute Land where it argued for 24 areas owned by the City of Cape Town that could be redistributed into mixed and social housing.

Nick Budlender, a researcher for the report, told Daily Maverick:

“Well located affordable housing is crucial to the social, environmental and financial stability to Cape Town.”

Budlender pointed out provincially owned sites such as Tafelberg, the Government Garage and top yard, as well as Moray Place in Oranjezicht that could be used if the province wanted to roll out social housing immediately.

Although Budlender said affordable housing was a step towards redressing apartheid spatial planning — both in the past and in the present — he cautioned against this being a promise made during an election cycle.

“However, promises made by politicians during election season should always be approached with caution. It is too early to celebrate.

“We note that the province has repeatedly argued that our calls for affordable housing on smaller parcels of land in the CBD and surrounding neighbourhoods are not feasible. So Madikizela’s statements today show a significant departure from the province’s previous position and affirms that what Ndifuna Ukwazi has been advocating for over the past years is necessary and possible,” said Budlender.

Madikizela emphasised that everything he said during the budget vote — including the processes needed and the business plan for the department — was in his budget for the 2019-2020 financial year.

“We’re already budgeted so that we can begin the process of exactly what we committed to do,” Madikizela told Daily Maverick.

Budlender told Daily Maverick that Ndifuna Ukwazi looked forward to the release of more information on the planned projects “including the target beneficiaries, budget allocations, housing models and timelines”. DM