STATE OF THE WESTERN CAPE 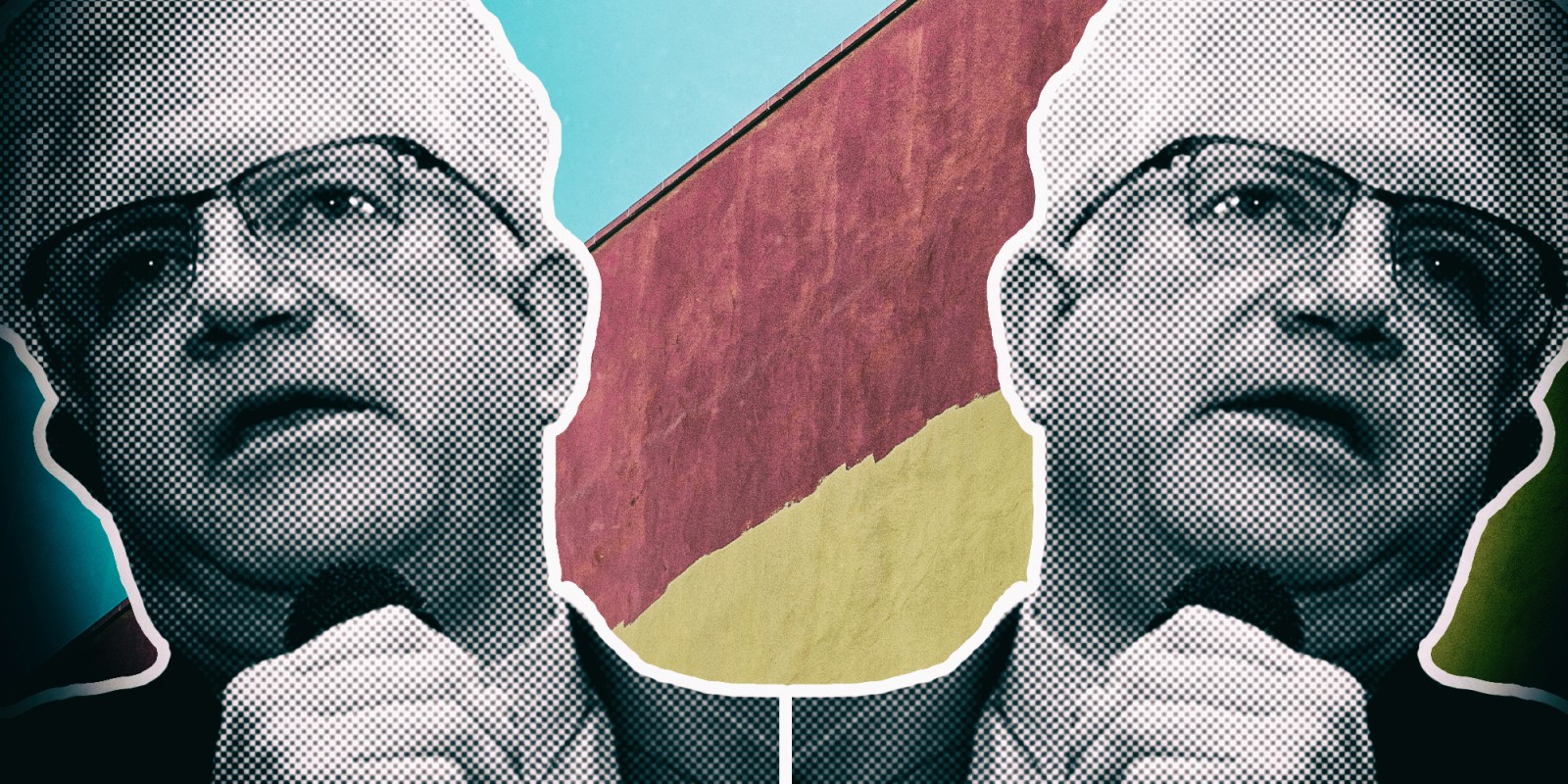 Homage to Nelson Mandela, enforcing the DA’s manifesto promises and crime were the key points of Western Cape Premier Alan Winde’s first State of the Province Address on 18 July – the 10th anniversary of Mandela Day.

Alan Winde, the new premier of the Western Cape, chose Mandela Day to deliver his first State of the Province Address (SOPA). But references to Mandela did not stop the premier from taking jibes at national government about the embattled rail network, policing and inner-city housing.

Winde began his speech by saying, “Madiba’s birthday also serves as a reminder to me of his vision for us, and our place in the world and of the personal strengths and qualities required to lead an entire people forward.”

Throughout the speech, the DA provincial manifesto promises were key features: control of the rail system, policing, and increasing employment opportunities, especially for young people.

On the embattled rail service, Winde said: “While our president dreams of bullet trains, our transport minister can’t even make it from one end of our city to the other on board his Metro rail service…”

“We intend to take over the management of the rail system in the province from national government so that the trains work and run on time.”

Another national government mandate, policing, came under fire. Following the DA’s manifesto promise of a provincially-run police service, Winde said, “The time for talk is over. We are taking charge.”

Within the Cape Town Metro alone, 43 people were killed this past weekend, even as Police Minister Bheki Cele announced plans for a South African National Defence Force (SANDF) troop deployment on the Cape Flats.

Winde announced the establishment of a “Premier’s Priority Committee on Safety” to coordinate and oversee all stakeholders who play a part in safety across the criminal justice system, local and national government and every provincial department.

Most of Winde’s speech was a rather quiet affair until there was mention of inner-city Cape Town.

Winde spoke about the province’s flagship Better Living Model development at the old Conradie Hospital site in Pinelands which will provide 3,602 residential units, a combination of mixed-use and affordable housing. He said, “Additionally, there are five pieces of nationally-owned land that, if given over, would allow us to roll out this model, or similar housing opportunity en masse.”

This caused members of the ANC caucus to shout “Tafelberg”, in reference to the controversial 2017 sale of provincially owned land in Sea Point. Another ANC MPL shouted “Site B”, referring to a piece of prime inner-city land that was sold, according to activists from Ndifuna Ukwazi, for a loss of almost R140-million in 2016.

As the ANC MPLs kept referring to these sites, Speaker Masizole Mnqasela reminded the legislature their chance would come in next Tuesday’s debate on Winde’s speech, followed by Winde’s response next Thursday afternoon, 25 July 2019.

But Winde had the last say in his maiden address: “This Western Cape government will not only honour our former president [Nelson Mandela] by being the government of integrity, we will do it to honour each and every person we serve.” DM