Eskom paid R1.8bn to McKinsey and Trillian for terminat...

Eskom paid R1.8bn to McKinsey and Trillian for termination of a contract that did not exist 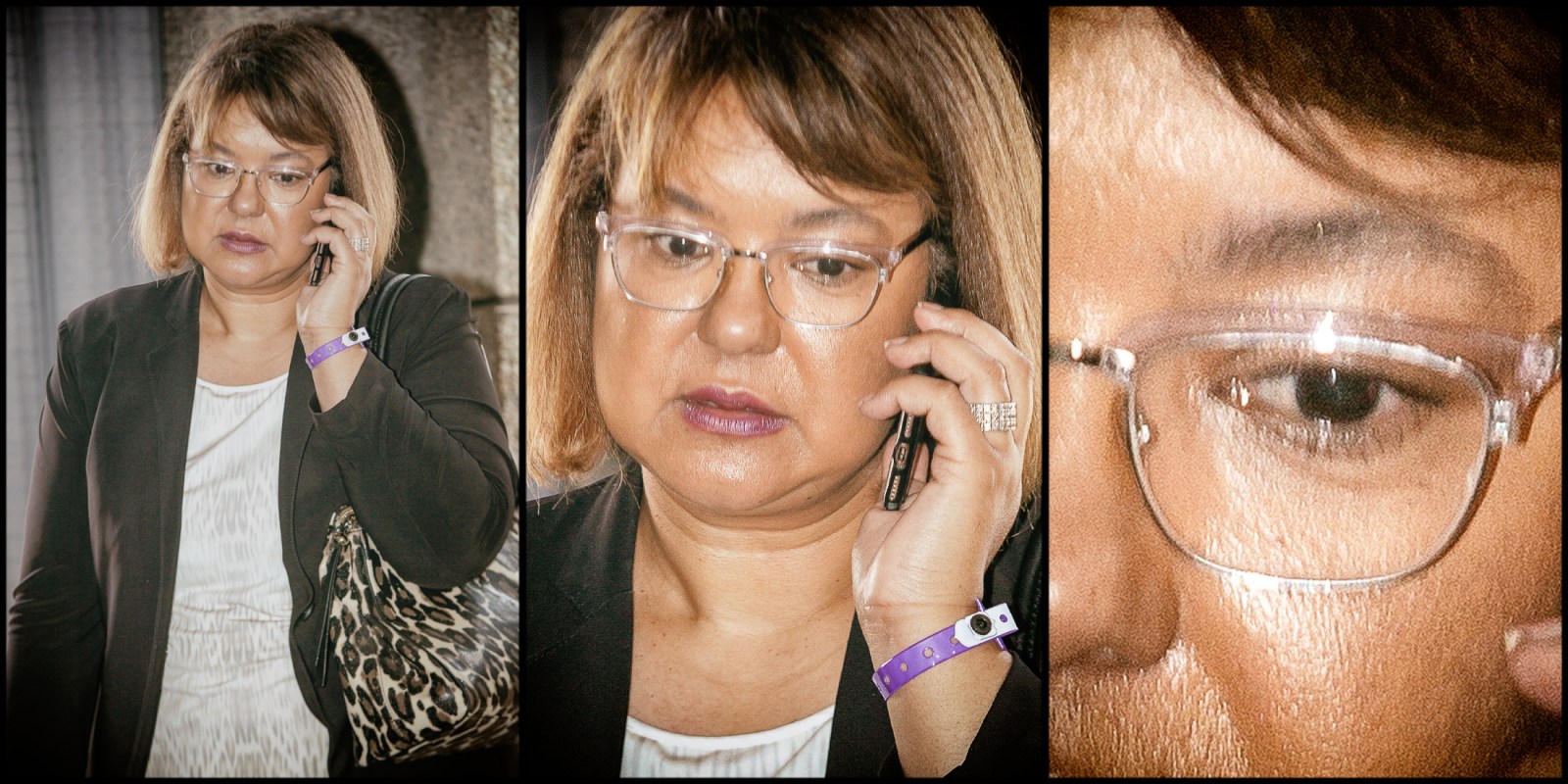 Eskom whistle-blower Suzanne Daniels returned to testify before the Commission of Inquiry into State Capture yesterday with evidence centred on the R1.8bn payout to McKinsey and Trillian despite the state utility having no contract with the consulting companies.

Daniels told the commission’s chairperson Deputy Chief Justice Raymond that in 2016 then acting Eskom CEO Matshela Koko had a list of transactions with projections of revenue to be extracted from Eskom.

Daniels said Koko had said he was given the list by his “principals”, which she understood to mean the Eskom board.

However, she rejected Koko’s testimony that the list, which included items such as “online vending cash unlock”, a supplier contract for Duvha power station unit three, IT support services, and a BEE partner for coal supplier Anglo American, was prepared by the board.

There were notes on the document, which evidence leader Pule Seleka said Koko had conceded were in his handwriting, including next to Project Libra – the Anglo coal supply – that states “give me a fixed price, I’ll find the (BEE) partner”. The note added “TBC”, which Daniels believed to mean price to be confirmed.

“He would have to explain why he said that,” said Daniels.

She said the document did not look like an instruction “from an Eskom person” and tied in with what former Trillian CEO Mosilo Mothepu told the commission about fee extraction.

Seeking clarity, Seleka asked whether the list would have been from a third party outside Eskom with revenue projections they sought to procure from Eskom?

“That is my evidence,” said Daniels.

“It would be quite strange for Eskom to be preparing a document to see how much revenue somebody else would be making,” stated Justice Zondo.

Daniels agreed, and said this was why she rejected Koko’s evidence that it was she who prepared the list under direction from the board.

She also firmly rejected Koko’s evidence that she arranged visas for Koko and two of his family members to travel to Dubai, a Gupta hangout, for which she was paid R5,000.

“I did not under any circumstances moonlight as a travel agent. Unlike my seniors, I had a job at Eskom,” she retorted.

Seleka then moved to the question of Daniels’ involvement regarding payments to McKinsey and Trillian in 2016, some of which related to items on the aforementioned list, such as a supplier agreement for Duvha power station and IT support systems for the purchasing of electricity.

These payments appeared to form part of the R1.8bn Eskom agreed to pay to McKinsey and Trillian, who supplanted Regiments Capital as their BEE partner, ostensibly as compensation for the termination of their consulting contract.

But it turned out there never was a contract with McKinsey and Trillian.

McKinsey senior partner Dr Alexander Weiss testified before the commission that he received the signed service agreement at the end of September 2016 and backdated his signature to January 2016.

Yet, noted Seleka yesterday, on 9 June 2016, prior to Weiss even receiving the service agreement, the Eskom board had decided to terminate the McKinsey service agreement as they could not finalise the agreement’s terms and conditions.

Thus, at the time the agreement was purported to be terminated, there was no agreement signed by McKinsey, said Seleka.

Daniels said when she got involved in December 2016 as acting head of legal, she was presented with a copy of the master service agreement between Eskom and McKinsey, plus McKinsey and Trillian’s letters of demand.

At that point over R900m had been paid to McKinsey and Trillian.

She said among other things, she found it peculiar that Trillian’s letter of demand had been sent in July, about a month before McKinsey, who was the senior contractor.

Legal review in the wings

She then asked for a legal review to be undertaken by the firm Cliffe Dekker Hofmeyr (CDH).

Seleka, and Zondo pressed the fact that even though she undertook a legal review, further payments were authorised by the board in December, and again in February 2017.

This did not satisfy Justice Zondo in the light of the board deciding at that December meeting to authorise a R134m payment to Trillian. He pressed Daniels on whether as company secretary she impressed upon the board that a legal review needed to be finalised.

She said she did tell them caution needed to be exercised.

“It doesn’t make sense that a decision was taken to make payment while knowing a legal review was to happen,” said Zondo.

She said the meeting was “quite rushed” as it was 13 December, and the board “didn’t go into much detail”. Further, she said the payment was a decision the board had already taken at an August 2016 meeting.

Still not satisfied, Zondo said: “I’m looking for sound reasons why the BTC (bid tender committee) decided to authorise payment before they received legal opinion on whether payments should be made.”

Daniels explained further that there was another review by a management consulting team assessing the veracity of McKinsey and Trillian’s claims, which said approximately R134m was owing to Trillian, but also recommended any further payment should be subject to legal review.

It took until 17 February 2017 before the draft legal review was produced, due to the difficulty of obtaining the necessary service agreement documentation from Govender.

The opinion produced on 17 February 2017 was that the suspensive conditions in the McKinsey/Trillian master service agreement appeared to not have been fulfilled on the due date of 31 January 2016.

Despite the CDH findings, the board on 20 February 2017, days after the final legal review, authorised a further payment of R176m to Trillian and R348m to McKinsey. Payment was made on 22 February.

Seleka asked why external lawyers could see the suspensive conditions of the McKinsey/Trillian contract had not been fulfilled but Eskom’s lawyers – including Daniels – could not.

Daniels answered that she couldn’t answer for the other lawyers, but by the time she got involved the contract “to all intents and purposes” had already been cancelled.

“All the more important to wait for legal review,” retorted Seleka.

Zondo indicated there seemed to be something more than oversight or mismanagement.

“You don’t need to be a lawyer to know the effect of suspensive conditions. If they knew but went along, one’s not dealing with oversight, but perhaps something much more serious.”

The commission will begin proceedings at 5pm on Wednesday to hear evidence relating to Prasa from former transport minister Dipuo Peters. DM