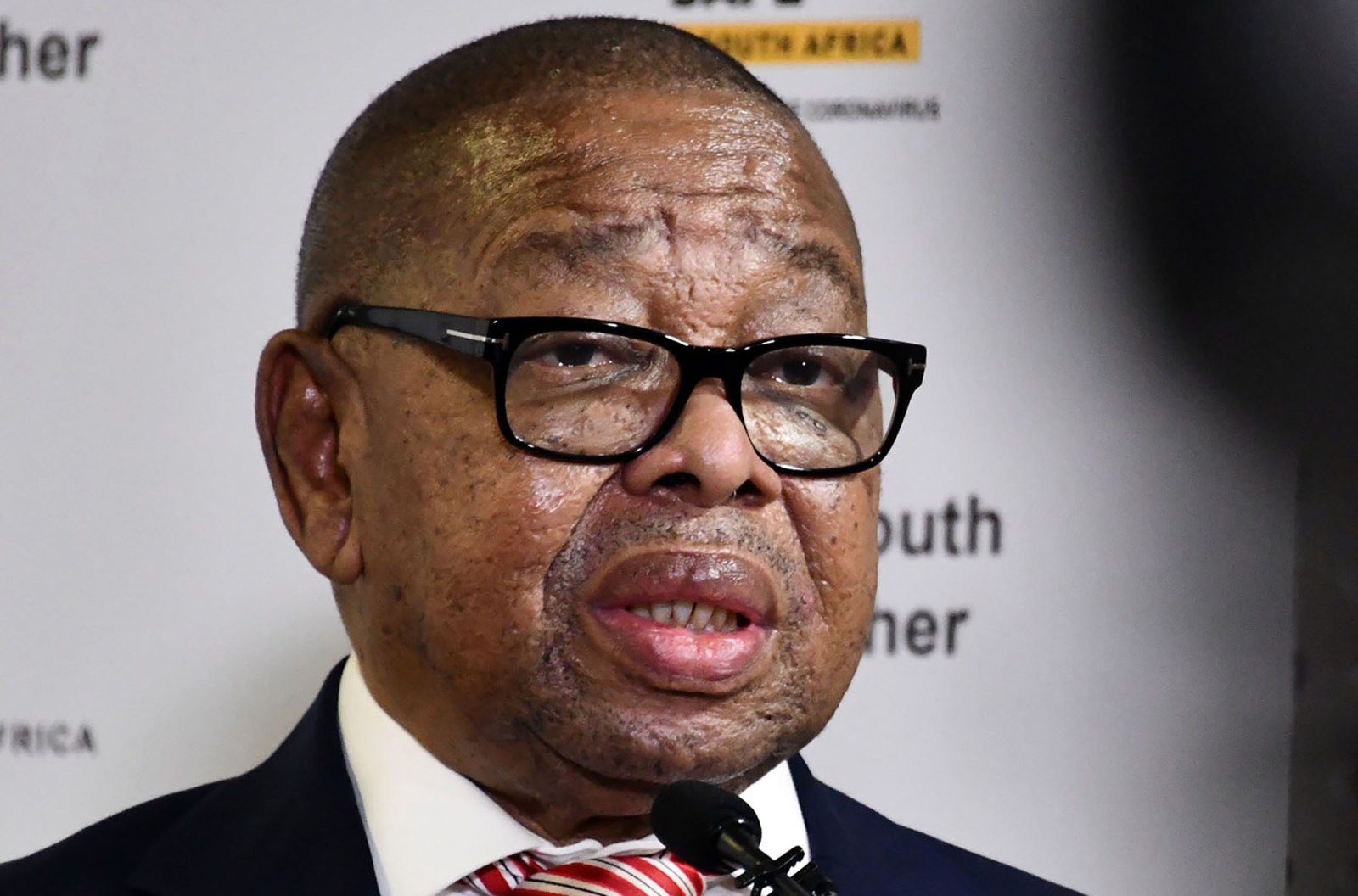 NSFAS is in yet another spot of trouble. With universities revving up to officially begin the 2021 academic year next week (Wits university started on Monday), Higher Education Minister Blade Nzimande said the scheme had still not finalised funding applications for new students entering public universities.

Speaking at a media briefing, Nzimande said the shortfall meant the scheme was unable to confirm funding for students entering public universities for the first time.

“I am aware that this is causing great anxiety for prospective students and their families, given that the academic year is about to start and registration processes and induction programmes are already under way at the majority of institutions,” said the minister.

He acknowledged that the situation had put “considerable pressure” on institutions that could not finalise their admissions and registration processes.

Treasury Budget documents show NSFAS had been given R34.8-billion for the 2021/22 financial year and will see a R6.8-billion reduction in its allocation for loans and bursaries over the medium term.

The department and universities agreed to extend the registration period for new students by two weeks because of the delay brought about by NSFAS.

The department said the matter would be resolved before the end of the week.

Nzimande attributed the shortfall to the extended academic year brought on by the pandemic and budget cuts across government departments.

“We had to continue to pay NSFAS allowances even at the time when universities were closed, as part of students’ access to multimodal teaching and learning. This means we had an extended academic year which we did not allocate additional money for,” said the minister.

He said that the worsening economic climate meant students whose parents had lost employment now qualified for NSFAS whereas before they did not.

NSFAS, however, will still fund all returning students who meet academic and other applicable criteria to continue their studies.

Financial pressure on the scheme also led the Department of Higher Education to order the University of South Africa (Unisa) to reduce its number of first-time students by 20,000. The institution had over-enrolled for the past two years.

The matter was taken to court by the Economic Freedom Fighters’ Student Command (EFFSC), which wants the decision reversed. The EFFSC has since threatened to shut down all Unisa campuses if the North Gauteng High Court does not rule in its favour.

Responding to queries about the Unisa controversy, Nzimande said institutions were expected to stick to enrolment plans. Failure to do so would mean money had to be redirected from other universities to fund institutions that had surplus students.

“It’s not about punishing students, it’s about having a system that is actually going to meet student needs,” Nzimande said.

Referring to Finance Minister Tito Mboweni’s promise to ensure that “deserving students are supported through higher education” made during the 2021 Budget speech, Nzimande said the Treasury and the department were working on policy and funding options that would be presented to Cabinet on Wednesday, 10 March.

Students across the country are facing uncertainty amid university fee hikes and the threat of financial exclusion. The Students Representative Council (SRC) at Wits University embarked on protest action last week over about 8,000 students they say are facing financial exclusion and cannot register for the 2021 academic year which began at the institution on Monday.

The department said it was also working on a plan to help students in the missing middle. At present, there is no national system to fund students in this category. DM