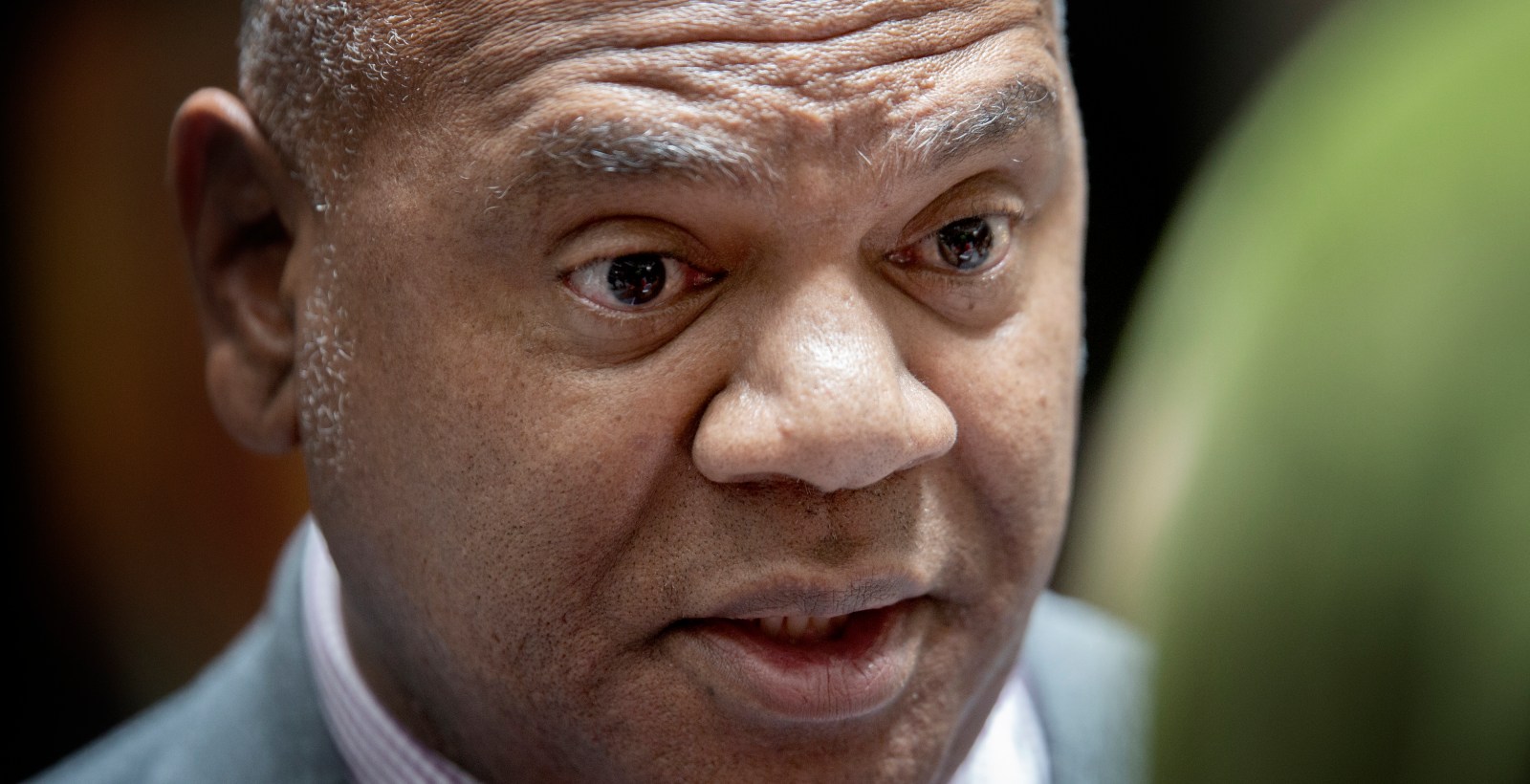 Budget cuts for housing will slow the City of Cape Town’s ability to address the housing crisis amid land occupations which the city says are hampering development. On Wednesday, 12 August, the mayoral committee discussed the budget cuts in the 2020/21 adjustment budget before it gets approved by Council.

With the 2020/21 adjustments budget halving the Human Settlements department budget, the City of Cape Town will take even longer to resolve the housing crisis, said Malusi Booi, the mayoral committee member for Human Settlements.

“Our office is preparing to inform the public about this so that they can know that the funding cuts by the national government is affecting our outputs,” said Booi.

Dan Plato, the mayor of Cape Town, said the “dramatic cut” in human settlements will have a severe impact on housing outputs. “And we need to be honest with residents with regards to this issue,” said Plato.

The Informal Settlements Upgrading Partnership Grant (ISUPG) was reduced by R32.8-million due to the allocation received in June by National Treasury.

Booi said that the decrease in the budget meant that housing opportunities would be cut by half.

This will mean that those on the housing waiting list will have to wait even longer for housing.

“To assist directorates to continue with ongoing contractually-let projects in 2020/21, about R350-million funded from a specifically created internal resource is proposed as an interim funding source,” reads the budget adjustment report.

From this money, R10-million will go to Human Settlements, R115,000 towards the Nyanga Housing Project, and R264,000 towards phase 2 of the Pelican Park housing project.

In July, Tertius Summers, the MEC for Human Settlements in the Western Cape, said that 600,000 people were on the housing waiting list in the province. Most of these people are in the City of Cape Town.

People are waiting for an average period of 15 to 17 years on the housing list. With the loss of income during lockdown, many have turned to land occupations.

With the rising land occupations, the City has said that their development plans have been hampered by the occupations.

JP Smith, the mayoral committee member for Safety and Security, asked whether there’d be additional funding in order to assist with removing structures during land occupations.

Smith told the mayoral committee that 6,870 structures have been removed, two major housing sites have been lost and Safety and Security do not have the means to rapidly increase law enforcement staff to deal with the land occupations.

Smith’s questions as to whether there was enough money to do that wasn’t answered in the open session of the meeting.

Over the past months, City of Cape Town law enforcement officials have clashed with land occupiers and protesters in hot spots such as Hangberg in Hout Bay and others across the city. The city has accused organisations like the Legal Resources Centre (LRC) for condoning unlawful conduct. The LRC hit back and said that the City’s accusations were “malicious and downright contemptuous.”

Before this adjusted budget can be approved, it needs to be tabled and approved by Council, which is meeting next week. DM