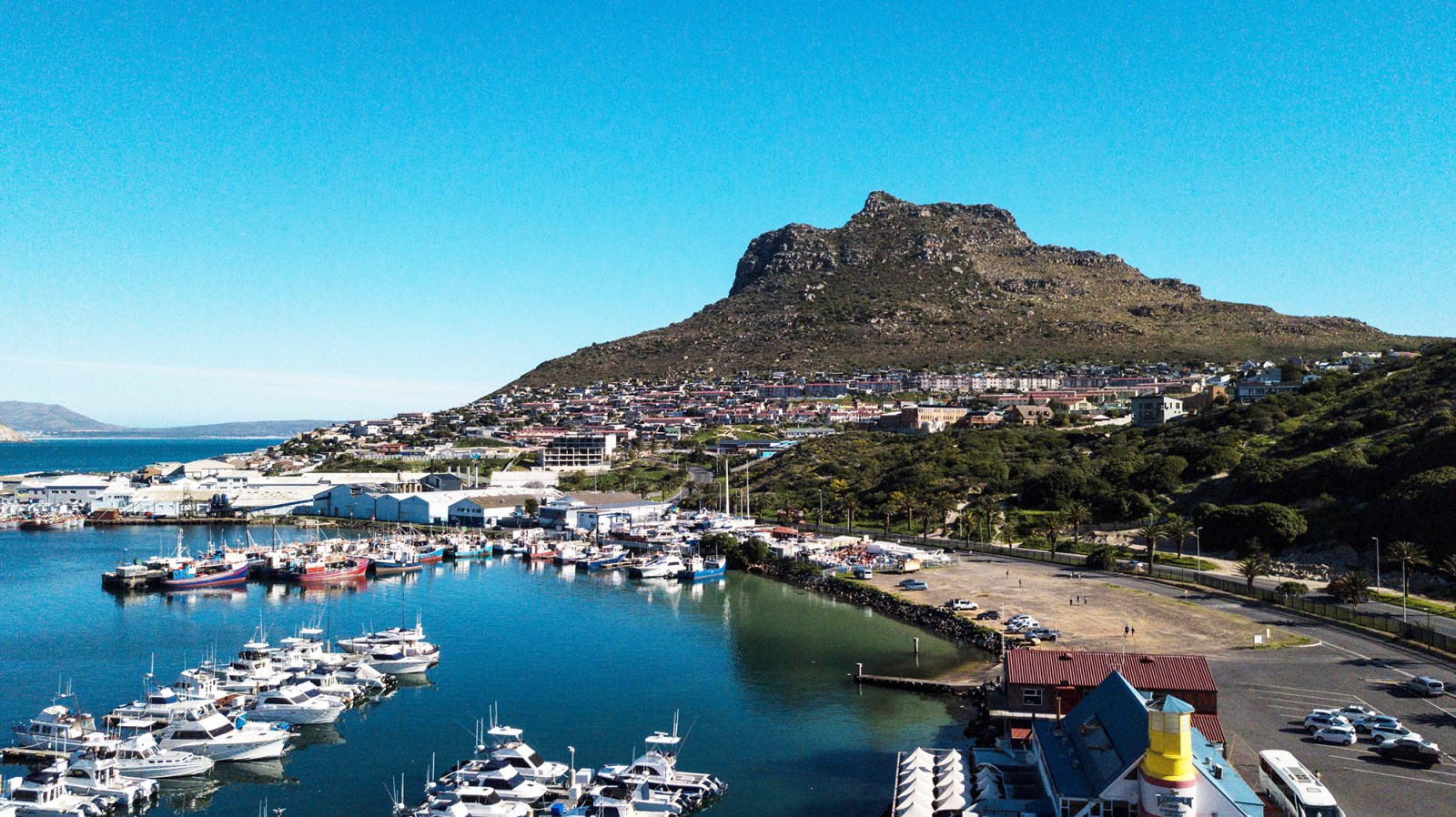 Two shacks were demolished, a crèche set alight and the site of a proposed electricity depot attacked in Hangberg, Hout Bay during a weekend of ongoing protests about land, housing and electricity.

Trouble flared on Friday 19 June 2020 when City of Cape Town law enforcement officers arrived in Hangberg to demolish structures which the City claimed were vacant. Residents maintain one of the shacks had been occupied by a single mother and her son.

Footage of the destruction was posted on the Facebook page, Hout Bay Complete, by residents documenting the action. The City’s response follows earlier clashes with residents on Thursday 11 June 2020 when structures, including an incomplete shack, were demolished. In that instance, on a freezing winter day, police fired rubber bullets and teargas to disperse the crowd.

Stones were thrown and rubber bullets fired again during the clash between residents and police on Friday night. Some angry residents, in turn, set a local crèche alight, an act that has been condemned by residents as well as Western Cape Human Rights Commissioner Chris Nissen.

Residents also attacked a City of Cape Town electricity depot under construction in the area and which features as a point of conflict in papers filed in 2019 by Hangberg residents with the Western Cape High Court.

Community leader Lee Smith maintains the piece of land had been earmarked for housing and has filed an application to interdict the City from developing the site.

Nissen said that the renewed flare-up in Hout Bay was a “harsh reminder” that 26 years into democracy, some people remained without proper housing, water, sanitation and electricity. Law enforcement officers should not, he said, be demolishing homes.

“We must have an operation called “reminder” which highlights these shortcomings. These ills in South Africa must come to an end,” said Nissen.

Condemning the torching of the crèche Nissen said:

“It is not right that people destroy infrastructure that is meant to enhance our children’s education. We are appealing to residents to refrain from such actions which tarnish their real vision.”

He said that the community should be aware of criminal elements who sought to exploit the uncertainty.

Calm returned to Hangberg after the intervention of the SAHRC and a meeting held on Saturday 20 June 2020 between concerned parties.

This is the fourth time the Hangberg community has turned to the courts to resolve the impasse with the City. In this instance, the Legal Resources Centre will head the litigation with the SAHRC acting as amicus curiae, or “a friend of the court”.

Lawyer Vernon Seymour, who has represented the Hangberg community since November 2019, will again lead the court action.

“A trespassing order was also in place. City staff came under attack, assaulted with stones and had flares and petrol bombs fired at them. This was in the same area as the previous actions just over a week ago.

In April 2020 the Western High Court ruled that the demolition of residential structures in Empolweni informal settlement was unlawful. This was followed by the controversial Strandfontein temporary shelter matter during which the City withdrew its application against the SAHRC and 10 others.

The City has also been prevented by an interim court order from evicting families from structures erected in Observatory, Cape Town. Richard Bosman, executive director, Safety and Security for the City said that an illegal structure in Hangberg had been removed.

This came after warnings had been issued for the removal of the structure “in accordance with complaints received from the community in the area”.

“A trespassing order was also in place. City staff came under attack, assaulted with stones and had flares and petrol bombs fired at them. This was in the same area as the previous actions just over a week ago.

“The City’s electricity depot construction site also came under attack. Currently, Hout Bay is serviced from Wynberg, which is not ideal. The damage to these facilities is being assessed,” said Bosman.

Derek Ronnie, mediator from More than Peace, facilitated the Saturday meeting between community leaders and SAHRC.

“I was greeted by faces and body language reflecting hopeless anger and fear. The heartless action of a City that has failed the marginalised and destitute,” Ronnie said. DM