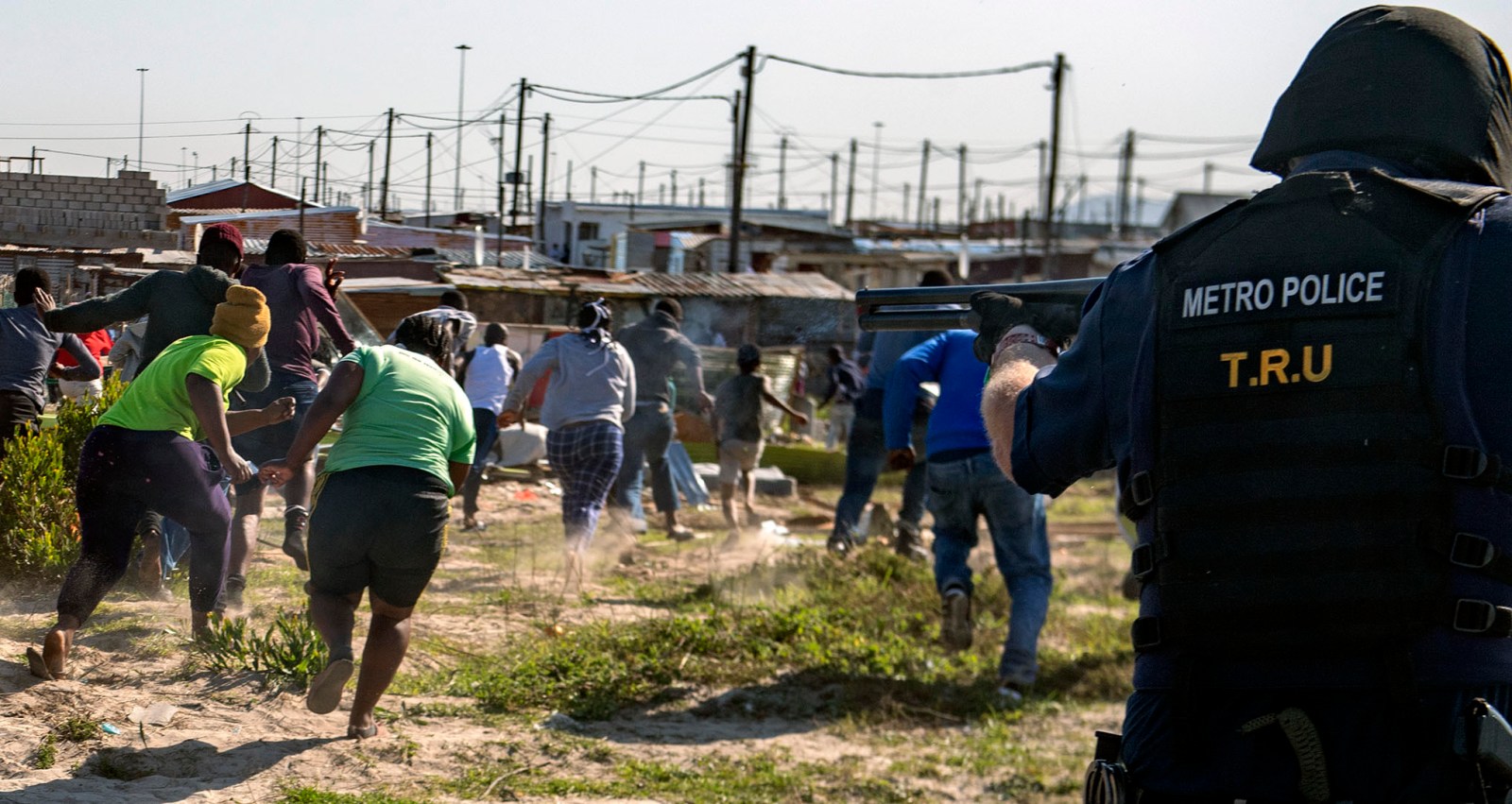 The Legal Resources Centre (LRC) has said the City’s allegations that the LRC incited or condoned unlawful conduct in its campaign against evictions or demolitions during the State of Disaster “are malicious and downright contemptuous”.

The SAHRC, in light of the inhumane eviction and dismantling of Qolani’s residential structure in Khayelitsha, approached the Western Cape High court to interdict and restrain the City from demolishing shacks or any informal dwelling. It is the LRC’s contention that eviction or demolition of structures cannot take place while the State of Disaster remains in place.

The matter was set down for Friday 24 July, but was postponed, leaving Plato fuming.

The mayor stressed the SAHRC initially approached the High Court on an urgent basis, but had now refused to agree to the City’s proposal that the central relief be heard on Tuesday, 20 August.

Instead, the SAHRC wanted to wait a full month to argue “only for an interdict” preventing the City from conducting anti-land invasion operations, he said.

The commission further asked that the full matter be heard on a preferred date of Tuesday 6 October.

Plato said the SAHRC wanted the court to declare unlawful “the well-established common law principle of counter-spoliation which permits landowners to protect their property against the erection of illegal structures”.

“If the applicant obtains this relief, it would be almost impossible for landowners to protect their property from unlawful occupation and to prevent people from establishing homes, albeit unlawfully, on the property of others,” said Plato.

This would also result in land earmarked for housing, schools and basic services being “lost to unlawful occupations, with devastating consequences”.

Plato said this would set “a dangerous precedent for all landowners and goes far beyond what the Constitution and Prevention of Illegal Evictions (PIE) Act allow”.

The mayor is of the view that court rolls will be flooded with applications by landowners, both private and public, seeking urgent and immediate determinations of whether or not a particular structure is occupied and subject to the PIE Act required of an eviction order.

Plato argues that by the time such matters come to court, the property in question would have been lost to illegal occupation, adding that in most instances those who could not afford to approach the courts would simply lose their land to illegal invasions.

He said the interim relief sought would effectively interdict the City from taking any steps to prevent unlawful land occupations on City land for an indefinite period — probably months, if not years.

“While we hold Chapter 9 institutions in the highest regard, we urge the SAHRC to consider the implications, unintended consequences and negative impact of their application on Cape Town and South Africa as a whole,” he said

Responding to an inquiry from Maverick Citizen, the LRC said it was “appalled and dismayed” by Plato’s suggestions, that these were “gratuitous and frankly defamatory of the LRC”.

Thabo Ramphobole, a spokesperson for the LRC, explained that the matter had originally been set for a hearing on 15 July, but was postponed to Friday 24 July.

The LRC had been ready to proceed, but the presiding judge had been of the opinion that due to the nature of the application and complexity of the case, a special allocation would need to be made and two judges appointed to hear the matter.

A date for 20 August 2020 was secured for hearing the interdict application, to which all legal representatives agreed. Further dates of 6 and 7 October were also set.

The City’s allegations that the LRC incited or condoned unlawful conduct “are malicious and downright contemptuous”.

“The City’s strategy seems crystal clear in that they choose to obfuscate their own wrongdoing and rather attack human rights defenders who seek to hold them accountable,” Ramphobole said.

The LRC has demanded that Plato retract his allegations and issue a public apology. DM/MC