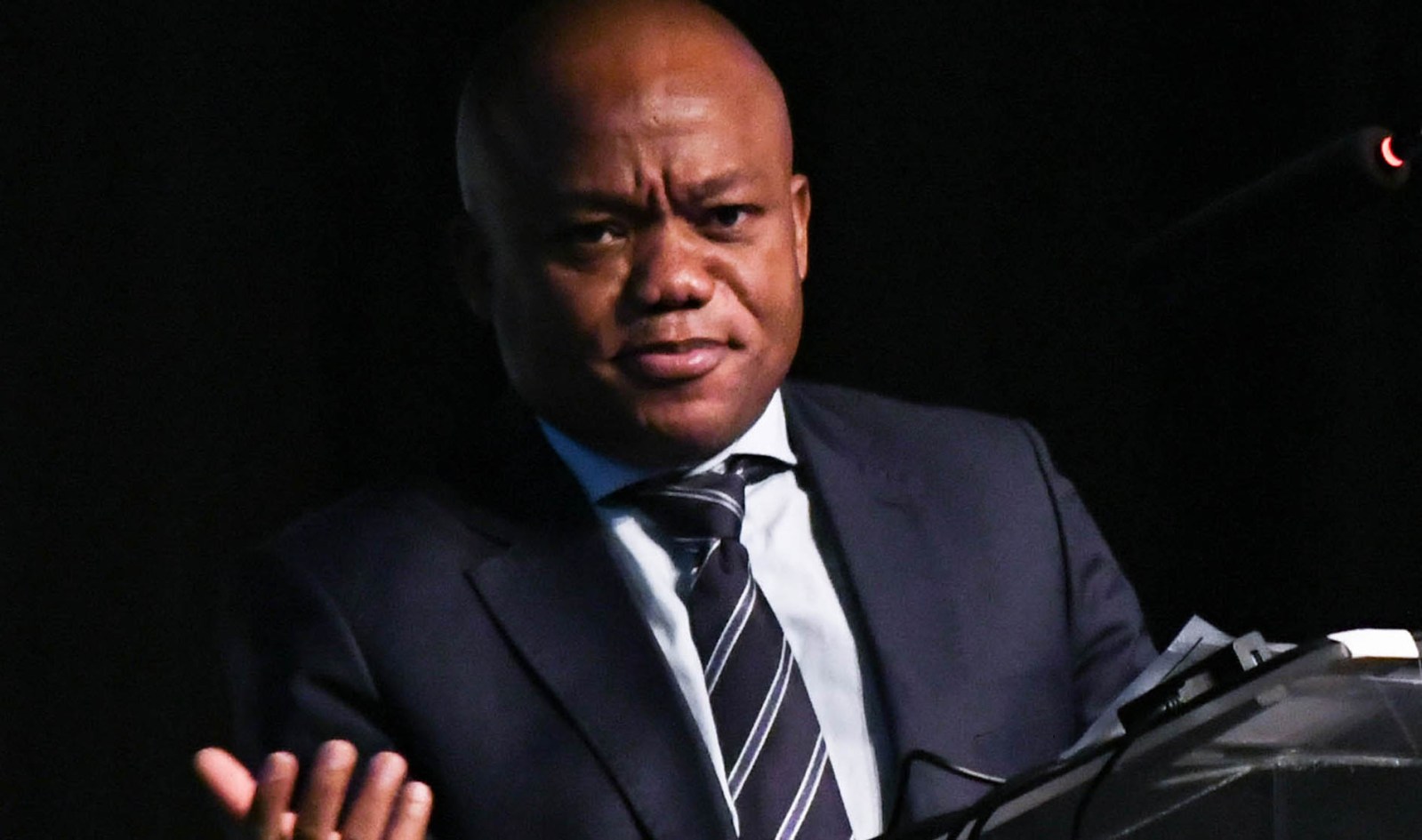 Zikalala has resigned as KwaZulu-Natal Premier after failing to secure another term to helm the party in the province, at the ANC provincial conference in July.

The ANC in KwaZulu-Natal has on Friday “welcomed” KwaZulu-Natal Premier Sihle Zikalala’s resignation, and put forth three names, including finance MEC Nomusa Dube-Ncube, to be considered to replace Zikalala as premier.

Zikalala informed the provincial executive committee (PEC) of his resignation on Thursday, 4 August, which the ANC in the province has accepted.

After accepting Zikalala’s resignation, the ANC in KwaZulu-Natal was instructed to recommend three names to the party’s national committee, who will undergo an interview process to be considered to replace Zikalala.

“The names of comrades Nomusa Dube-Ncube, Amanda Bani and Mbali Frazer were submitted and they are going for interviews tomorrow,” the PEC said on Friday.

“The ANC accepted Comrade Zikalala’s resignation with pain and difficulty as he was still doing a great job in the province since he took over,” it added.

On Friday, the ANC in KZN thanked Zikalala for “his dedication to serve the people of KwaZulu-Natal,” adding that his tenure as premier has come with “a lot of good in the province, including a number of provincial government departments receiving unqualified audit outcomes for the first time.”

A new Premier will be sworn in once the interviews are concluded and once Zikalala’s resignation is confirmed by the provincial legislature. DM