A blow to Ramaphosa as Zuma’s ‘Taliban’ slate swe... 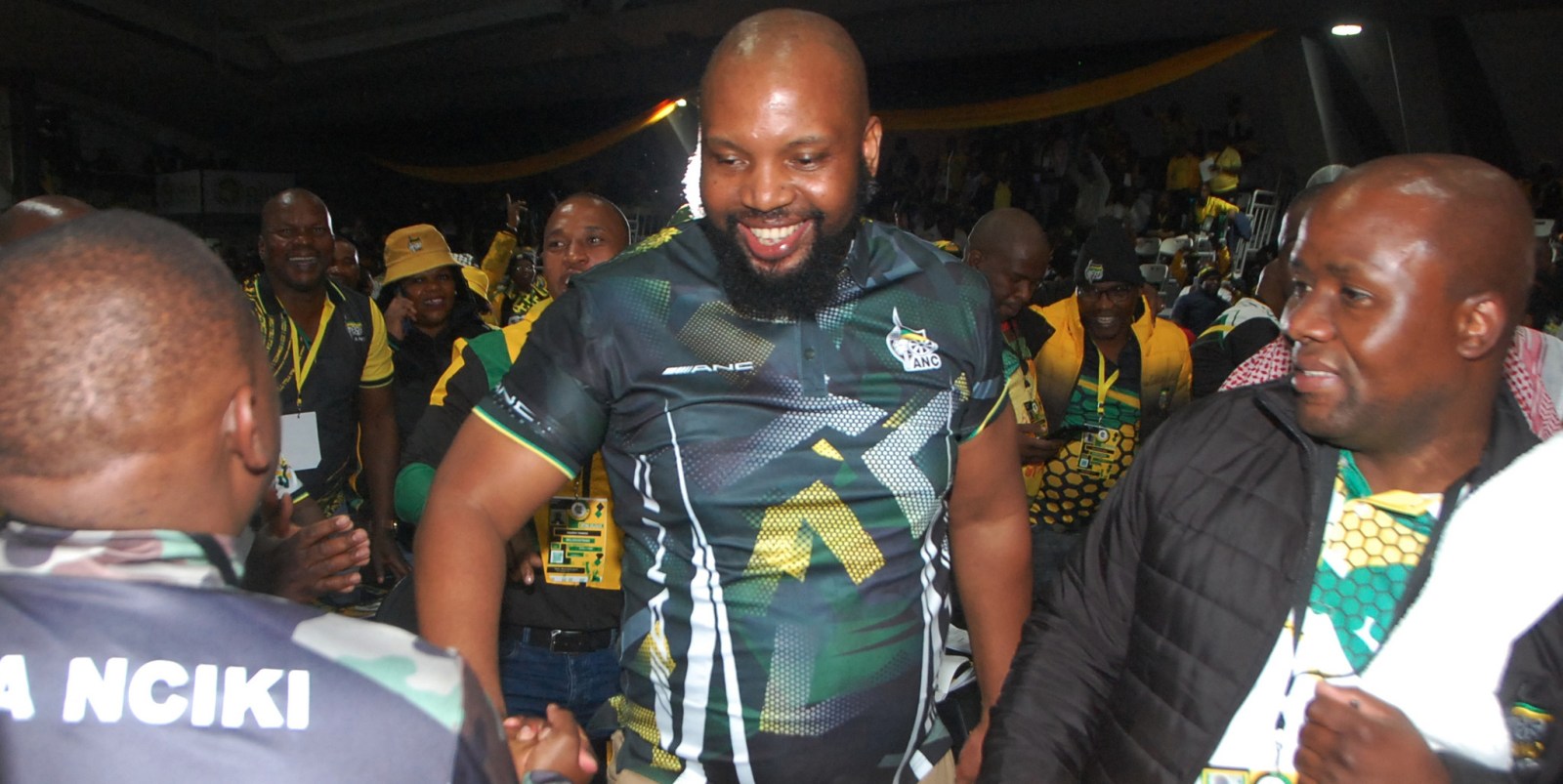 New leaders of the ANC in KwaZulu-Natal were announced in the early hours of Sunday and they are not allies of party president Cyril Ramaphosa. A completely new leadership – from former president Jacob Zuma’s ‘Taliban’ slate – now runs the province. Hours after the elections, the ANC confirmed that Ramaphosa would not attend the conference after all.

KwaZulu-Natal Premier Sihle Zikalala failed to secure another term to lead the ANC in the province. Instead, his rival Sboniso Duma received 930 of the 1,595 votes.

The position of deputy chair went to Nomagugu Simelane-Zulu, who was nominated by a delegate from the floor. Mdumiseni Ntuli failed to retain his position as secretary, with Bheki Mtolo receiving 195 more votes than him.

This outcome in former president Jacob Zuma’s home province is a setback for party president Ramaphosa’s re-election campaign. The “Taliban” is aligned with Gauteng’s “Adiwele” and Eastern Cape’s “Maliya” groupings.

This means that while Gauteng Cooperative Governance MEC Lebogang Maile and Eastern Cape Public Works MEC Lubabalo Madikizela did not emerge victorious, their associates in KwaZulu-Natal have acquired complete power.

On Sunday morning, ANC regional spokesperson Nhlakanipho Ntombela confirmed to Daily Maverick that Ramaphosa would no longer attend the KwaZulu-Natal conference to deliver the closing address, as originally planned.

Shortly after being elected, Duma and his team had a short media briefing at which they made promises about fixing the province and the party.

“So, we will hit the ground running. We will ensure that we unify our people and go back to the society and deal with all the issues which need to be addressed. We must thank the outgoing provincial executive committee led by comrade Sihle Zikalala … he is our comrade, comrade Mdumiseni Ntuli. They have done a sterling job,” said Duma.

After the announcement of the new leadership, delegates broke out in song in support of the former president Zuma, singing “Wenzeni uZuma”, which loosely translated into English questions what Zuma did to deserve to be imprisoned. This was telling about Ramaphosa’s current support in the party in KwaZulu-Natal.

Zuma supporters had threatened to protest against Ramaphosa’s presence at the conference. ANC acting secretary-general Paul  Mashatile was initially optimistic that the President would be at the conference on Sunday, but after the new leadership announcement he was less confident.

A poster doing the rounds on Saturday night said: “Join the picket against Cyril Ramaphosa attending and addressing the ANC KZN provincial conference.”

And then there is this👀 pic.twitter.com/mkjHRgOSpU

The week ahead of the KwaZulu-Natal conference was full of drama and threats. Dozens of Zuma supporters marched in the Durban streets and a memorandum circulated calling for the arrest of Ramaphosa if he travelled to Durban to address the conference at the Olive Convention Centre.

Tensions ran high over the electoral contests, with hours of delays due to last minute negotiations about leadership positions.

Tight security was evident outside and inside the conference venue, with sniffer dogs and members of the SAPS in attendance, along with the Durban Metro Police and an intelligence unit – some of them wearing casual clothes and others ANC regalia.

Business mogul Sandile Zungu declined nomination for the position of chairperson. Former Ethekwini mayor Zandile Gumede, facing multiple charges of fraud and corruption and who had been nominated from the floor for provincial treasurer, also declined, saying she was abiding to the ANC’s “step aside” directive, which says ANC members on criminal charges should be prohibited from contesting for positions until cases against them have been concluded.

[WATCH] eThekwini region member Musa Nciki says Zandile Gumede will not accept the nomination to be the treasurer of the ANC in KZN. #ANCKZNconference pic.twitter.com/DRg7da1jxz

Nomusa Dube-Ncube, provincial MEC for Finance, accepted her nomination from the floor for the position of the provincial chairperson but could not muster the 25% votes of delegates that would have allowed her name to be added to the ballot sheet.

In his report-back address on Friday evening, Zikalala was at pains to outline the challenges facing the party in KwaZulu-Natal, saying it was continuing to lose support due to a number of factors.

“While the movement still enjoys a (status of the) majority party in most municipalities in KZN and South Africa, the confidence in the ANC as a leader of society has drastically declined. This performance reflects the declining levels of trust and credibility in the ANC, its activists and leaders. This decline is largely attributed to internal squabbles, money politics, corruption and poor performance in government,” said Zikalala.

He added that the July unrest, Covid-19 and other factors led to the ANC performing dismally and losing control of some crucial municipalities in the province in last year’s local authority elections.

“Critically, this conference must seriously engage with the evident reality that socio-political and economic is akin to the powder keg, where one spark can cause an uncontrollable explosion. In this regard, we must look beyond the obvious and be honest with ourselves because it is clear that it is symptomatic of deep, underlying challenges of inequality and poverty that we need to address urgently,” Zikalala said. DM