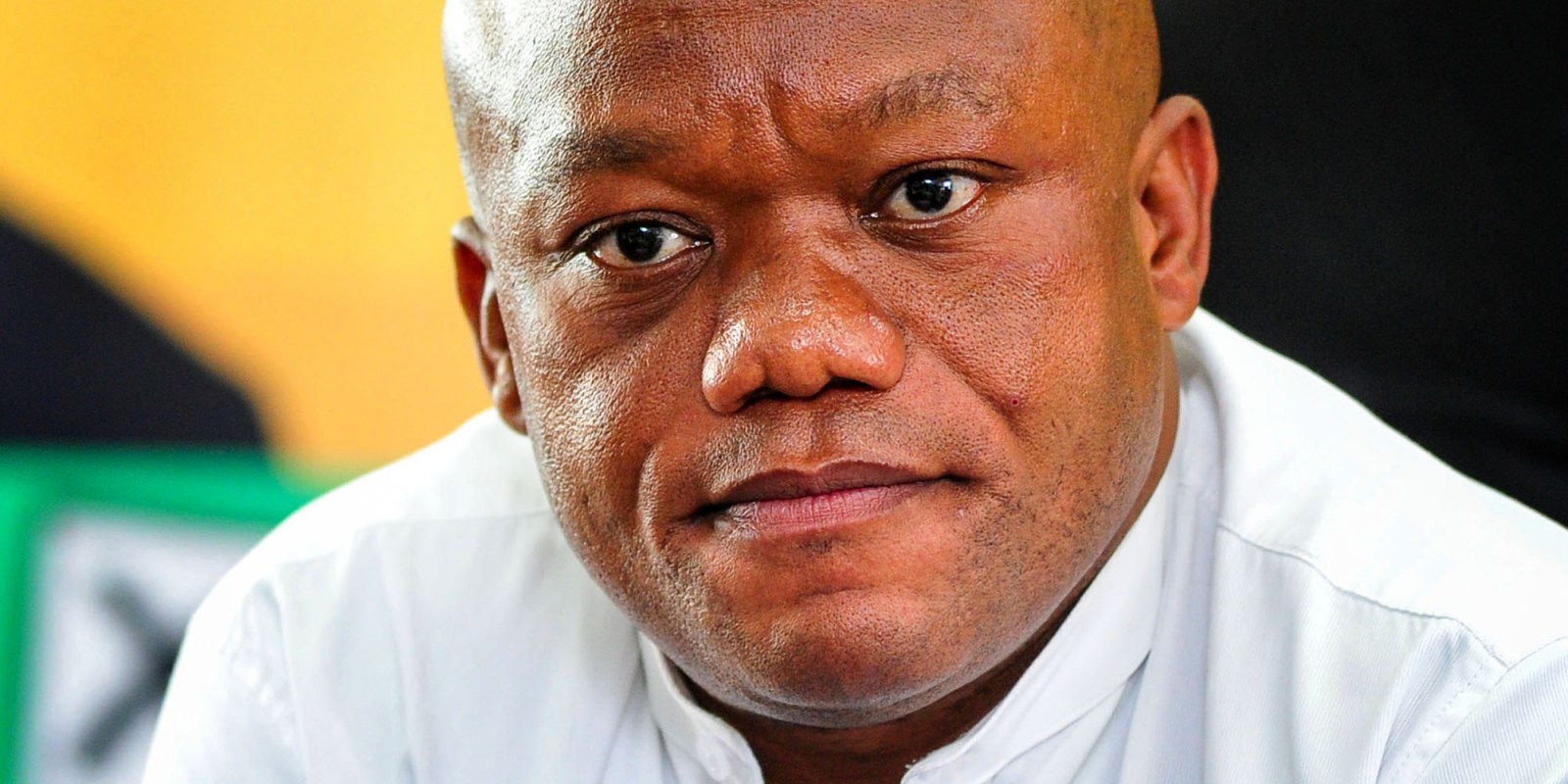 As the government responds to the devastating damage caused by flooding in KwaZulu-Natal, public displays of anger are mounting. While it is not possible to blame any human agency for a tragedy of this magnitude, this will not stop people from wanting to lash out. What is happening now, essentially, is that the present administration in KZN, and the ANC in particular, is being blamed for what is a natural disaster.

While this may appear to be unfair, it is also true that the ANC has done much to create the current conditions of mistrust on the ground. It is only because ANC officials regularly fail to care in desperate moments such as these that so many people are convinced that the party is hopelessly corrupt and that even the flood relief funds will be stolen.

Unfortunately for the ANC, it now appears that KZN Premier Sihle Zikalala does have questions to answer about how a council water tanker went directly to his home, in full view of other community members queuing up for water at a local mosque*.

While there is important evidence that climate change was one of the causes of last week’s brutal deluge in KZN, it is obvious that no one single person, entity, government or nation can be held responsible for what happened. This is a natural disaster. As were the floods in 1987 and others before that.

Despite this — as people have realised how bad their situation is, compounded by the impact of the pandemic over the past two years — there has been intense anger directed at the government.

For the moment, it appears that Zikalala may become the focal point of this anger, fairly or unfairly.

The premier told SAfm that the water tanker only went to his home as part of a trip to the local community.

However, members of the La Mercy Civic and Ratepayers Association who saw the tanker arrive, describe it differently. They say that many people were gathered at a local mosque and community hall waiting for help, food and water. And that, “… in full view of all those present, the water tanker proceeded to the home of the premier, after which the driver offloaded the entire tanker for the exclusive use of the premier’s home only”.

Zikalala apologised and promised that it would never happen again.

However, this may not be enough. Because of the public anger and frustration at the floods and the damage they have caused, he now runs the risk of becoming a focal point of these sentiments.

While this may be personally uncomfortable for Zikalala, it is not just him who risks a backlash. It is, in fact, all of the ANC.

This is not only because of the government’s response to the flood and the anticipated fresh wave of corruption, but also because of the underlying conditions of our society.

It should be remembered that this is not about fairness. Sometimes public anger needs a direction in which to flow; it is human to be angry at a situation. Like the floodwaters, it can be redirected, but that anger cannot always be curbed.

This would not be the first time a political party in government has been blamed for a natural disaster. As we have already seen during the pandemic, our government and others have been blamed for events beyond their control. In some cases, this may well lead to governments being voted out of power, even if they did nothing wrong.

As my father never said: politics, like life, is not fair.

However, the problem here is that public anger over corruption, maladministration and basic poor governance has been mounting for many years.

It is no secret that voters are fed up with crumbling streets, poor services and on top of it all the never-ending power cuts which are entirely the ANC’s fault.

While the ANC claims to be following an agenda of “renewal”, it is not certain that everyone in the party agrees with that agenda. If they did, former Durban mayor Zandile Gumede would not have been elected leader of the ANC’s Ethekwini region while facing a raft of corruption charges.

It is also very possible that other scandals or claims of wrongdoing emerge after the flooding. This is possible for two reasons.

The first is that some people in the ANC may well feel that the incoming period is their last time to loot — that they could be out of power in the province in 2024 and thus they need to steal as much money as possible as quickly as possible.

For others, the misuse of government resources may simply have become so normalised that they know no other way of doing business. This may well intensify because some in the party believe this form of patronage needs to be stepped up to win votes in 2024.

The other reason is that our society has become more transparent.

As Zikalala has found, it is impossible to have a water tanker sent to your home and for no one to notice it, tweet about it and complain loudly about it.

While public anger cannot be stopped or dammed, it can be deflected or focused elsewhere.

This may mean that any distraction or misstep by another political party — or any other issue — could be used to try to redirect this anger. Considering the degree of racialised inequality in our society, it could be easiest to somehow change the flow of anger in this direction.

While some in government and the ANC may want to repeat the point that it is unfair to blame them for the flooding in KZN, the situation may be more complicated than that.

One of the main reasons corruption has been allowed to grow in our society for so long is precisely because people in the ANC refused to act against it. Anyone who spoke up against then president Jacob Zuma, or then Free State premier Ace Magashule, or the Arms Deal more than 20 years ago, was ignored, insulted or removed from their position.

During this time, one phrase became prevalent, particularly concerning Zuma. It was, “innocent until proven guilty”. This was repeated and chanted and shouted and sung over and over again.

How ironic is it, then, that so many in the ANC in KZN are now considered by voters to be “guilty until proven innocent”. DM