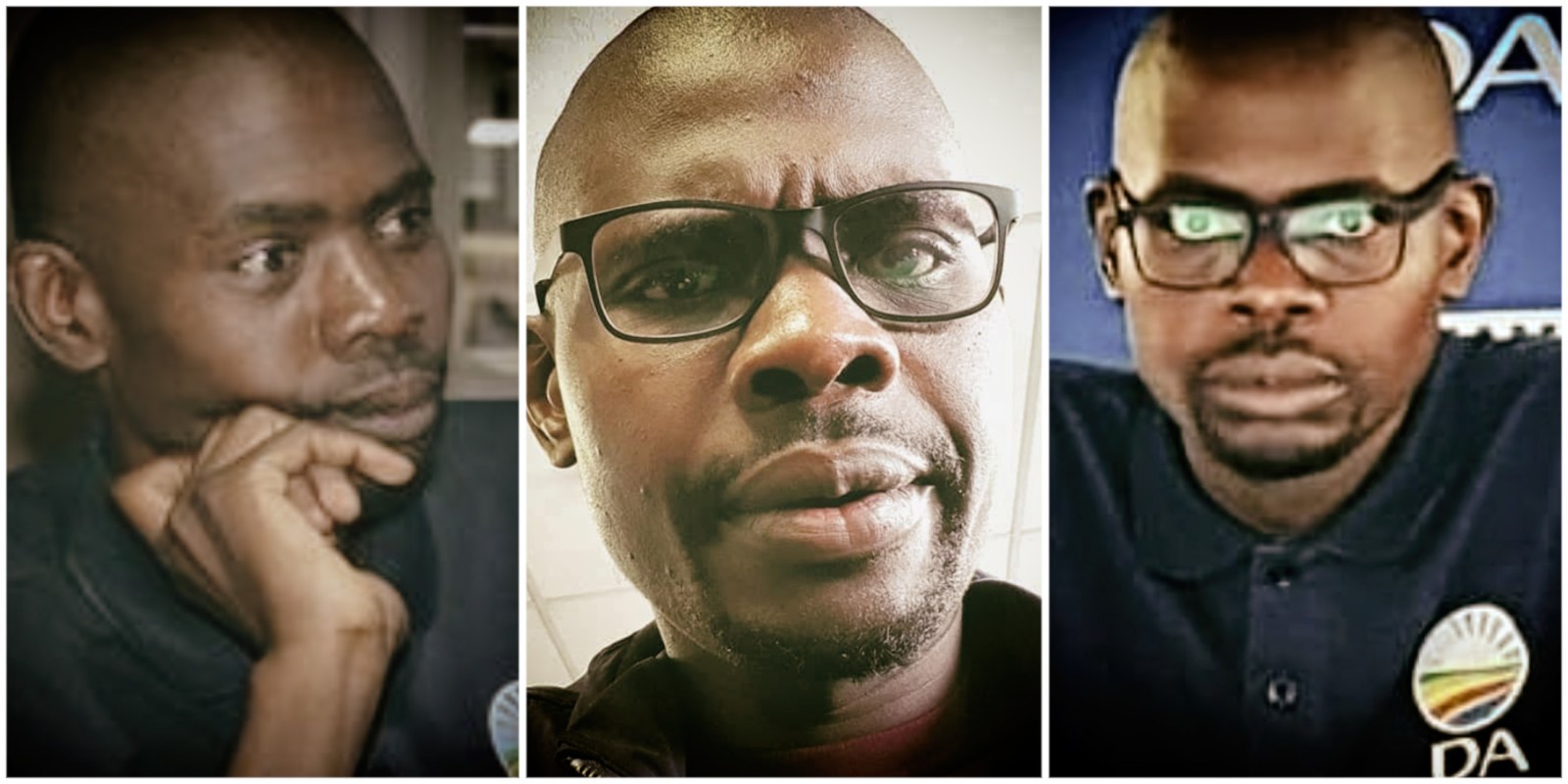 DA member of the Gauteng legislature Makashule Gana has announced his resignation from the party, saying he would be seeking an ‘inclusive political alternative’.

Gana said on Thursday he was quitting the party “to join an emerging generation of leaders and activists committed to mobilising and organising to return power to the people of South Africa”.

He said he was leaving the DA, not politics.

“In the next few weeks, I will be joining others in exploring the possibility of building an inclusive political alternative that will take South Africa into the future. I am excited and emboldened by the possibilities of what a new generation can bring to our country. It’s time for all of us who believe something new is required to rise collectively.”

STATEMENT by MAKASHULE GANA_ I Am Leaving the DA, But I Am Not Leaving Politics.docx by janet on Scribd

Gana joined the DA in 2002 as a 19-year-old student at the University of Limpopo. He leaves the party after 20 years of service, during which he held various regional, provincial posts. He has served as the party’s youth leader, deputy federal chair, MPL network chair, councillor, campaign manager, member of the Gauteng legislature and member of Parliament.

“There is a widening trust deficit between citizens and political parties that has resulted in many ineligible voters turning down the opportunity to vote out of despair and disappointment. I do not believe that any of the existing political parties can orientate their politics and internal culture to regain public trust on a massive scale,” he said.

Gana said he was not going to join any political party and was also not looking at forming his own either.

His departure follows an exodus of black leaders from the party, including Mbali Ntuli, who announced her resignation in March and also quit the KwaZulu-Natal legislature.

“I leave the DA with a clear conscience, no regrets, and a cemented sense of purpose and calling to serve the country. I am grateful to my colleagues – activists, members, staff and public representatives – with whom I shared two decades of hard yet fulfilling work. I wish them well in the future,” Gana said, adding that he was leaving on his own terms.

He said he aspired to be part of a new generation of leaders who are keen to help the country rise from the political crisis it finds itself in, and shape a new political culture.

He praised former Business Day editor, author and chairperson of the Rivonia Circle, Songezo Zibi, as someone who characterises this breed of leaders, raising speculation about whether he was considering joining the Rivonia Circle.

Gana said it was clear that no political party can take the country forward.

After a good start, Gana’s political career stagnated somewhat after he failed to gain promotion to the DA’s national office in numerous elections. DM