UK bans Bain from state contracts for 3 years over Stat... 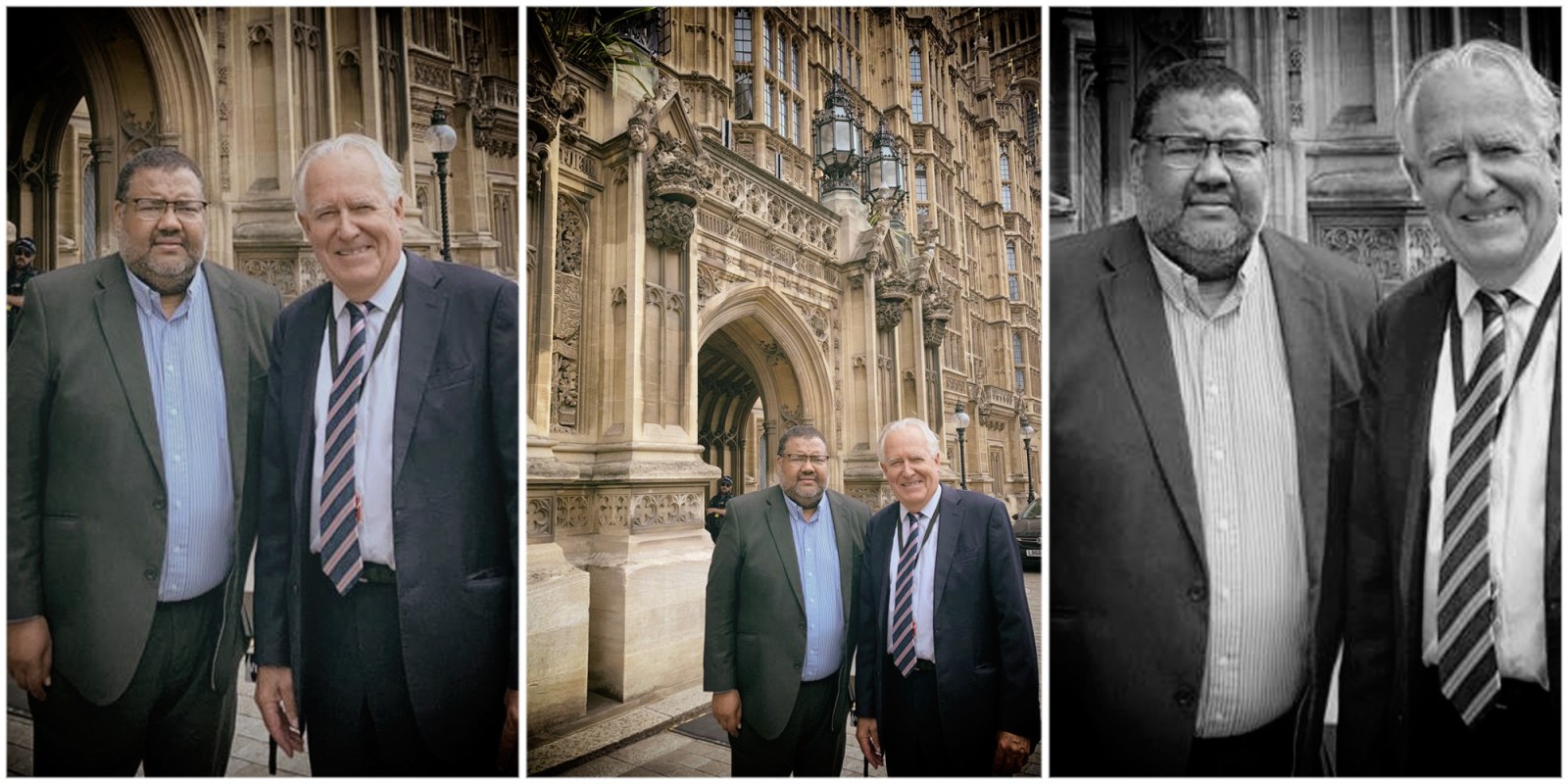 The British government has banned Bain & Co, the US-based global management consultancy, from tendering for UK government contracts for three years because of its “grave professional misconduct” in State Capture in South Africa.

UK cabinet office minister Jacob Rees-Mogg issued the ban to Bain & Co under pressure from Lord Peter Hain, the former anti-apartheid campaigner who has vowed now to ensure that the US government does the same.

“I’m pleased the UK government has agreed to suspend Bain from public contracts at my urging,” Hain, a Labour Party member of the House of Lords, told Daily Maverick.

“Global corporates like them have to feel the pain for the consequences of their corrupt and unlawful behaviour in South Africa’s State Capture and corruption scandal under former president (Jacob) Zuma. Otherwise other corporates will be tempted to do the same.”

He added that he was now turning his attention to the US to impose a similar ban. “I have already pressed the US ambassador to the UK.”

The paper said he had told Hadley that the company would be banned from cabinet office contracts under 2015 legislation on the basis that “Bain & Co is guilty of grave professional misconduct which renders its integrity questionable”.

Rees-Mogg would advise all government departments to apply the same three-year ban. Hain told Daily Maverick that while individual cabinet ministers would theoretically have discretion, the ban would effectively apply across the board.

According to the Financial Times, Bain has been awarded UK public sector contracts worth up to £63-million since 2018, including £40-million worth of Brexit consulting work for the cabinet office.

But it added that the damage to the company “will be mainly reputational”.

The paper quoted Bain as saying it was “disappointed and surprised” by Rees-Mogg’s decision and that it would respond to express its concerns about the process, address “inaccuracies” in the minister’s letter and then, if necessary, consider other options for a review of the decision.

Read more in Daily Maverick: “Bain & Company — the rot at the heart of State Capture”

Hain is also campaigning for legislation to empower the government to also bar other companies like Bain which have been implicated in unlawful or unethical conduct in any country, from tendering for UK government contracts.

Last month he told the House of Lords that “Bain purposefully assisted former president Jacob Zuma to organise his decade of barefaced looting and corruption, the company earning fees estimated at £100-million (R2-billion) from state institutions”.

He noted that the Zondo Commission – before which he had testified – had “condemned Bain’s deliberate immobilising of the South African Revenue Service (Sars) as ‘unlawful’”.

The commission found that Bain’s work on restructuring Sars was “a clear example of how the private sector colluded” with the breakdown of public institutions.

Hain told parliament the commission had recommended that law enforcement authorities examine every public sector contract Bain had won with a view to possible prosecution.

Hain said Bain should have used its financial expertise to help Sars to collect tax and deal with tax evaders, but in fact had helped Zuma instead to disable the revenue service from doing that.

“Yet this is the very company that works across our government and across our economy, influencing our public institutions and impacting millions of British lives.”

“I commend Lord Peter Hain for leading a sustained and carefully crafted campaign. The UK government has acted to protect its public sector from Bain’s destructive behaviour and also acted in solidarity with the SA people. When will the SA government do the same for our people?

“Bain & Co claim they’ve merely made ‘mistakes’. In contrast, the Zondo Commission concluded Bain acted ‘unlawfully’ and ‘colluded in the clearest example of state capture.’ On 2 August 2022, the UK government further discredited and dismissed Bain’s denials, stating that it is ‘guilty of grave professional misconduct’ relating to their involvement in state capture in SA, banning them from government contracts for 3 years. I now call on the SA government, particularly National Treasury, and companies like Sasol (who have hired Bain) to do the same,” Williams said in a statement.

In July, Williams was invited to present facts around Bains involvement in state capture to Rees-Mogg which he says “proved pivotal in the UK Government’s decision to ban Bain”.DM