SA police may be jumping the gun by implementing new te... 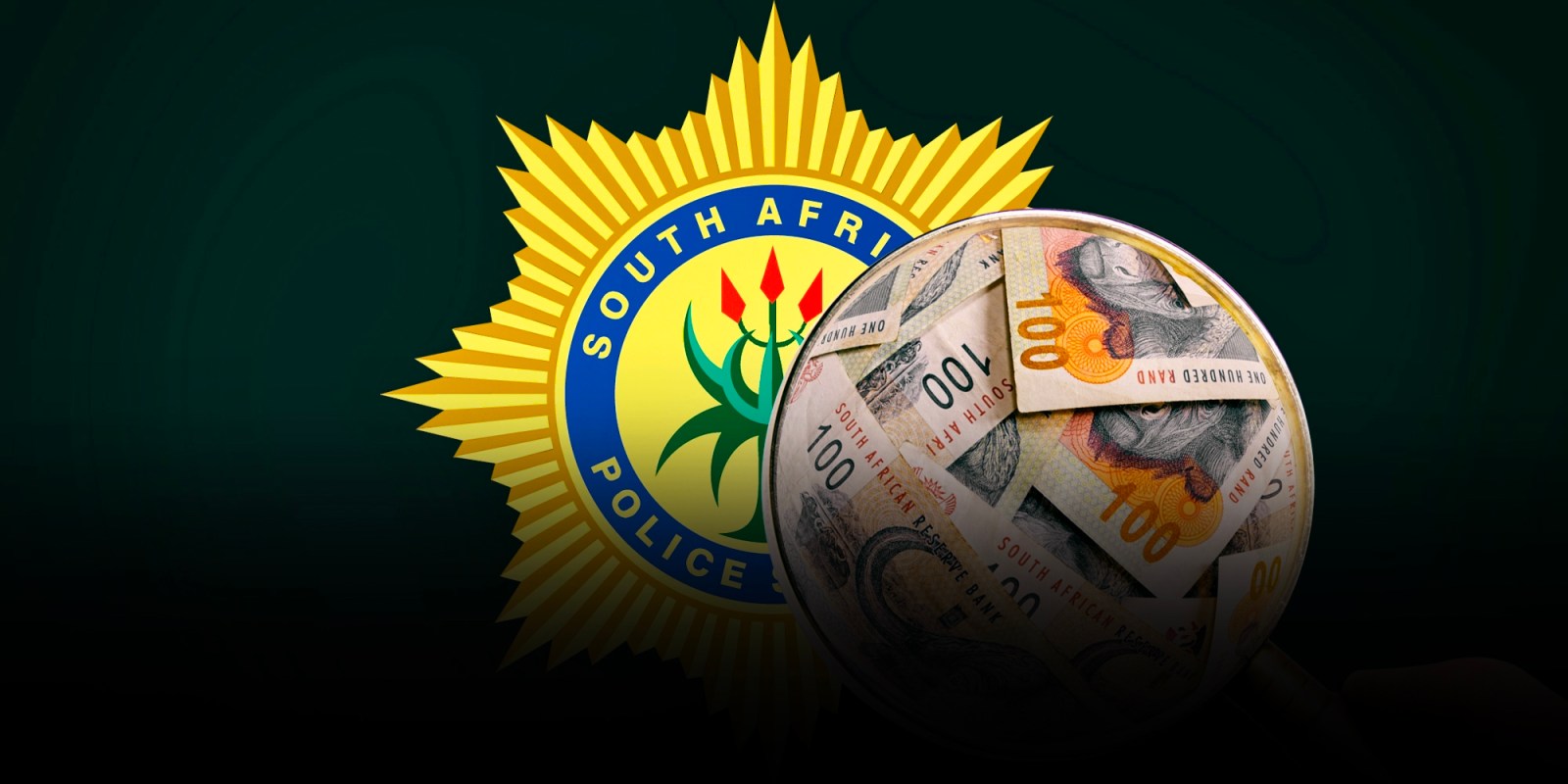 Tech spending is up, but police data and capacity gaps must be resolved to leverage the benefits.

For many in government and the tech sector, ‘smart’ technologies — including those equipped with artificial intelligence (AI) capabilities to identify and predict future crimes — are seen as a quick fix for a broken policing system. That is because they can, at least in theory, make ‘intelligent’ decisions based on data and logic rather than perception and intuition.

However, integrating these technologies into police practice requires understanding how risks converge in crime hotspots at specific times. This information can accelerate police responses to incidents and ensure long-term prevention strategies complement their operations. Coordinated responses carry greater weight in high-risk communities where resources are scarce and, like in much of South Africa, public trust in the police is low.

Beyond recognising the complexity of the country’s criminal context, the decision to use advanced technologies requires an assessment of a policing institution’s readiness to adopt them. This applies to all South Africa’s police — the national South African Police Service (SAPS) and the local municipal and metropolitan police. Both spheres of government have substantially increased their annual investment in new technologies in the current financial year.

For example, Cape Town Mayor Geordin Hill-Lewis announced in May that the city plans to invest more than R100-million in technologies to curb gang violence. That same month, Police Minister Bheki Cele said in his parliamentary budget speech that fiscal constraints had compelled the SAPS to allocate more spending to modern technologies. According to the SAPS Annual Performance Plan 2022/2023, this includes procuring tools that optimise the deployment of police resources, which are a branch of prediction technologies.

But has the investment in new tech been complemented by an equal investment in capacity building for the police who will use them? And are there plans to expand data infrastructure and strengthen cybersecurity so that police have adequate connectivity, and information is protected from cyber threats?

In the current policing environment, are commanders and officials committed to being data-led, and are systems in place to ensure data entry is timely, accurate and complete? Most importantly, before financing new tools and technology, shouldn’t the police address the public trust deficit and the abuses and corruption in their ranks — not to mention that suspects are only identified in 15% of murders?

Research suggests that current SAPS systems fail to accurately capture data and reporting, specifically when it comes to where a crime took place. Lack of attention to detail, like point-level data, will taint the quality and accuracy of AI predictions about where crime incidents are likely to happen.

For example, tagging the precise GPS coordinates or the nearest street intersection where an offence took place is essential to ensuring correct predictions. Likewise, entering the right information about what type of crime occurred — i.e. robbery, hijacking, assault — is also vital to ensuring the appropriate resources are deployed.

This is because prediction technologies are designed to amplify not only what has been recorded but how it was recorded, regardless of whether the record reflects an accurate depiction of the incident. So problematic data inputs will produce problematic outputs, leading to incorrect and even biased conclusions. Or, as the classic saying goes — garbage in, garbage out.

Further, predictive tools embedded with machine-learning systems are designed to ‘learn’ from human inputs and adapt accordingly. Levels of police officer resistance, misuse or general confusion about the technology can reduce the accuracy of its predictions. This could introduce new risks to police and the communities they serve.

For example, if crimes are geo-tagged to incorrect addresses, such as police stations and hospitals or homes presumed to have been involved in an incident, predictive tools will mistakenly identify them as crime hotspots.

If law enforcement officers lack attention to detail, have low levels of digital literacy, or are generally suspicious of technology, they may hesitate to rely on the tools or misuse them. Further, if the police management culture doesn’t address the implications of poor data entry, predictive tools will learn to adapt and replicate what has been done regardless of whether it was correct.

This is not to suggest that such tools should make decisions without human supervision or oversight. And indeed, AI-driven technologies offer important advantages in their capacity to synthesise massive datasets in seconds compared to the weeks or months it would take for a human to do the same.

That said, even when officer trust in the technology is high and data inputs are accurate, research has found that predictive tools can legitimise discriminatory police practices while hiding behind the guise of data science.

Given broader concerns with police legitimacy in South Africa, is now the time to be investing so heavily in new technologies? Perhaps it’s best to first professionalise the police by strengthening performance management systems to ensure that basic skills — such as data capture and reporting — are timely, accurate and complete. That way, the country will be well positioned to use the power of technology. DM