Eskom pension: Pay back the money, Brian Molefe — all... 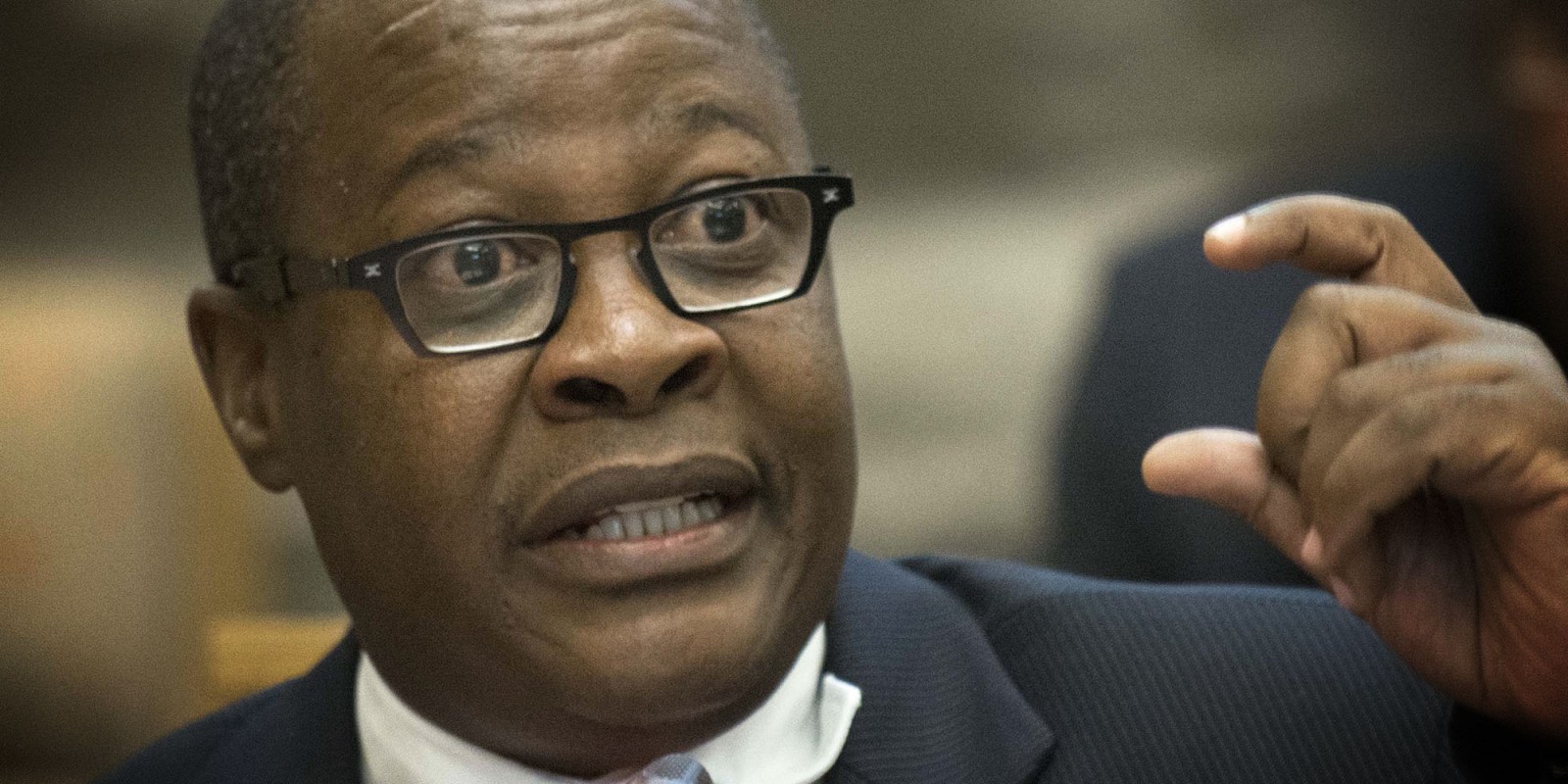 After four-and-a-half years of stalling, former Eskom CEO Brian Molefe has been ordered to pay back monies that he received illegally from the Eskom Pension and Provident Fund after he famously resigned and took early retirement from Eskom, at the age of 50, after just 16 months of service.

This week, the Pretoria High Court enforced a ruling made in January 2018 by the then North Gauteng High Court in Pretoria and ordered former Eskom boss Brian Molefe to comply within 10 days.

In 2018, the court found that “any payment or sum of money” received by Molefe under “any purported pension agreement” between him and Eskom was invalid. As such, it instructed him to pay back the money within 10 days, and cover the legal costs of his opponents.

Read in Daily Maverick: Newsflash: Eskom’s Brian Molefe must pay back the money

The money has not been repaid as Molefe and his attorneys disagreed with the finding and the amounts owed.

Read in Daily Maverick: Eskom pension scam: Molefe must pay back the money

Still, he would not pay back the money and the Eskom Pension and Provident Fund (EPPF) was forced to take legal action to compel Molefe to repay what he owed, in line with the original 2018 court ruling.

The legal action included asking the high court to determine and order how much needed to be repaid, considering Molefe’s own contributions to the fund while he was an employee of Eskom, his accumulated retirement savings transferred to the EPPF from his previous employer, as well as the related tax implications and applicable interest.

The story of Molefe and his pension fund was broken by Daily Maverick’s Pauli van Wyk shortly after Molefe tearfully resigned as Eskom CEO in December 2016. This was after he was linked to the Gupta family in Thuli Madonsela’s State of Capture report — her final report as Public Protector.

Read in Daily Maverick: SCORPIO: The pension like no other — the truth of Brian Molefe’s R30m Eskom ‘golden handshake’ exposed

The report showed that Molefe and Ajay Gupta, the eldest of the Gupta brothers, had made 58 telephone calls to each other between August 2015 and March 2016, and that Molefe had visited their Saxonwold compound 19 times in a similar timeframe.

Madonsela recommended that a judicial commission of inquiry be appointed to investigate the Gupta family’s influence on Cabinet appointments and state-owned entities’ boards and tenders.

Molefe was famously awarded a total pension package of R30-million, of which he asked for an amount in cash, with the remainder to be paid out monthly.

Molefe has now been ordered to pay back R9.9-million to the fund, well above the R1.4-million that Molefe believes he owes. The EPPF is also now allowed to set off a portion of this amount against the R4.2-million that was transferred from Molefe’s Transnet pension fund to the EPPF at the time he joined Eskom.

The court ordered that Molefe pay the costs of both the EPPF and Sars, which joined the case.

The EPPF will also pay back to Eskom the balance of the money that it had received from the power utility in respect of Molefe’s retirement. This amounts to R31.4-million.

This brings a judicial end to a sordid tale of greed and mismanagement — one that the EPPF, with its lax controls and ill-equipped, incompetent officials, was party to.

It is a story that the EPPF is determined not to repeat.

“We continue to invest time and resources in ensuring solid pension fund management that delivers the required financial returns to our members, and makes a positive impact on society through good governance and responsible leadership,” says CE and principal officer Shafeeq Abrahams, who joined as CFO in 2018 and became chief executive in 2021. DM/BM