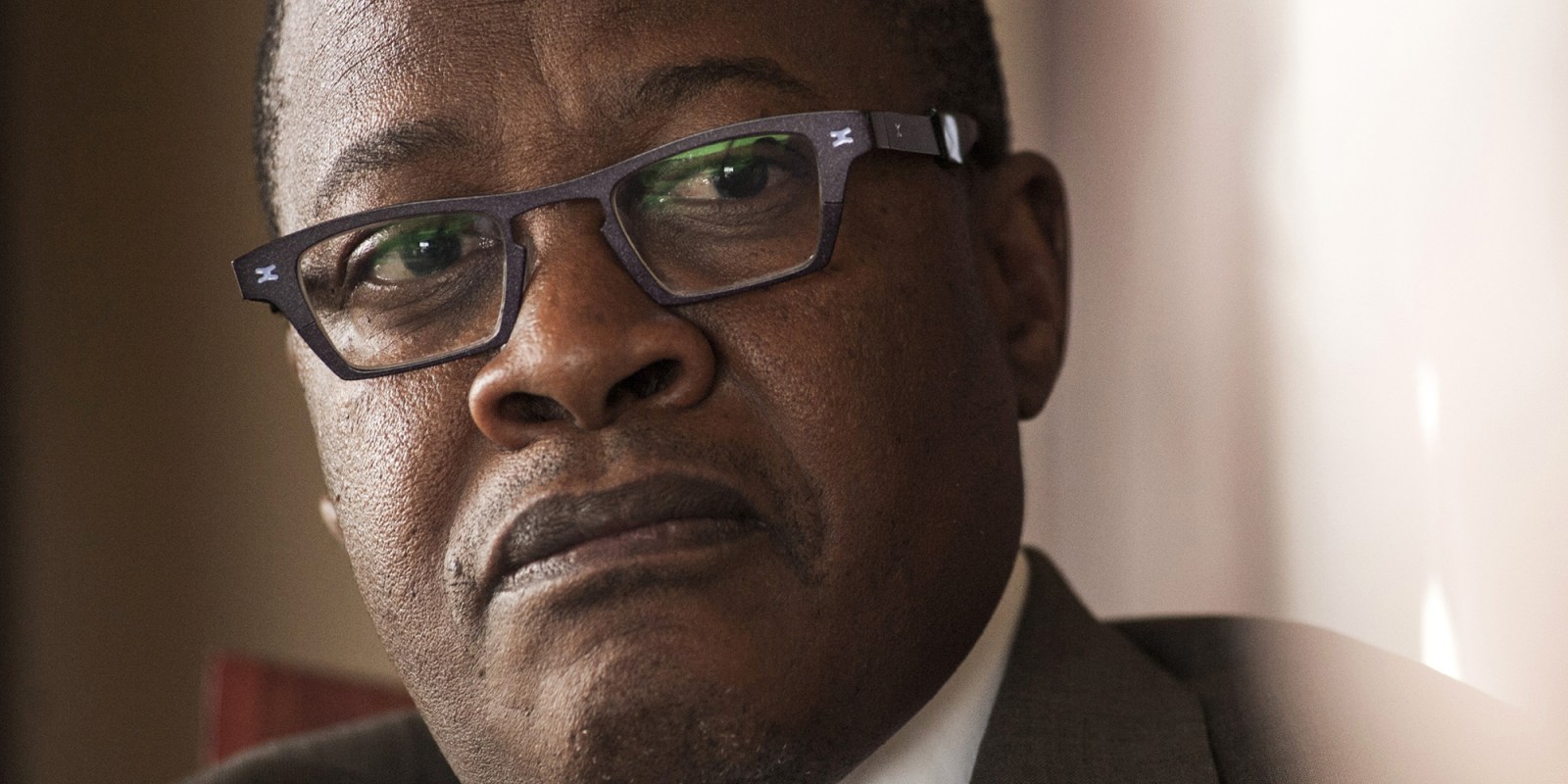 This week marked four years since a court ordered Brian Molefe to repay millions he unlawfully received from the Eskom Pension and Provident Fund. As the details are still being debated in court, he’s yet to pay a cent. In the latest in Daily Maverick’s Lest We Forget series, which revisits issues that demand accountability, we look at how Molefe might finally have to pay up.

Molefe claimed that Eskom had mistakenly approved his early retirement in 2016 when he wasn’t eligible (he was 50 and early retirement can only be approved at 55) and that he should be allowed to return to work at Eskom.

The court, however, declared that Molefe’s reinstatement at Eskom was invalid and said the early retirement package was “patently unlawful”. It ordered Molefe to repay the Eskom Pension and Provident Fund (EPPF) the money he’d already received, which at the time was reported to be an estimated R11-million.

Molefe appealed in the Supreme Court of Appeal and Constitutional Court. Both applications were dismissed. But four years since Matojane’s judgment, Molefe still hasn’t repaid the EPPF a cent.

“Mr. Molefe has not yet repaid monies to the EPPF,” the pension fund said in response to questions from Daily Maverick this week.

The exact amount Molefe needs to repay, however, remains the subject of ongoing litigation.

“Following the 2018 High Court judgement ordering Mr. Molefe to repay the pension pay-out made to him by the Fund, Mr. Molefe launched several applications for leave to appeal through the Supreme Court of Appeal as well as the Constitutional Court, all of which were dismissed in 2019,” said the EPPF.

“In view of Mr. Molefe’s failure to repay the funds following the dismissal of his applications for leave to appeal by the courts, the Fund then instituted legal proceedings to compel him to pay back the monies owed to the Fund,” it continued.

“Due to a dispute between the Fund and Mr. Molefe on the exact amount to be repaid, relief sought by the Fund in the legal proceedings is for the Court to determine exactly how much Mr. Molefe must pay back to the Fund.”

The EPPF said the court will determine how much Molefe must repay, taking into consideration his contributions while he was an Eskom employee, the retirement savings he transferred to the fund when he joined Eskom, related tax implications and applicable interest.

The case was postponed in court in May 2021, but Molefe may soon have run out of legal options and be forced to repay millions to the EPPF.

“This matter is set to be heard at the North Gauteng High Court on 16-17 March 2022. Once the court has determined the amount due, we will expeditiously take all necessary steps to get those monies paid,” the EPPF told Daily Maverick.

Solidarity’s head of labour legal services, Anton van der Bijl, said, “Whilst Molefe has not been successful in his Constitutional [Court] challenge against the unlawfulness of his pension payments, the repayment thereof (and also seemingly the quantum thereof), is still the subject of judicial scrutiny.

“Whilst we are of the view that Molefe is clearly busy with delaying tactics in order to delay the inevitable, there is still a court challenge which needs to be dealt with. We [will] do our utmost best to expedite this process.”

Van der Bijl had previously confirmed to Daily Maverick that Molefe paid the union about R200,000 in legal fees after the court ruled against him in 2018 and ordered him to pay costs in the matter.

Molefe did not respond to requests for comment, but he touched on the matter briefly when he appeared at the Zondo Commission in March 2021.

He said he was “very frustrated and angry” after being implicated in Madonsela’s report and applied for early retirement rather than resigning. He described his early retirement package as a mistake he and the Eskom board made, based on wrong legal advice.

Before evidence leaders could quiz him further and question why he had not repaid the funds yet, they stopped the line of questioning when they were informed that the matter was still in court.

Eskom and the Special Investigating Unit has filed a R3.8-billion civil claim against Molefe and 11 others to recoup funds it said were illegally diverted to help the Guptas purchase Optimum Coal. Speaking at the Zondo Commission, Molefe claimed he was a victim of a broad conspiracy hatched by white-owned coal producers such as Glencore and supported by President Cyril Ramaphosa. DM