Even after a Constitutional Court finding, Brian Molefe... 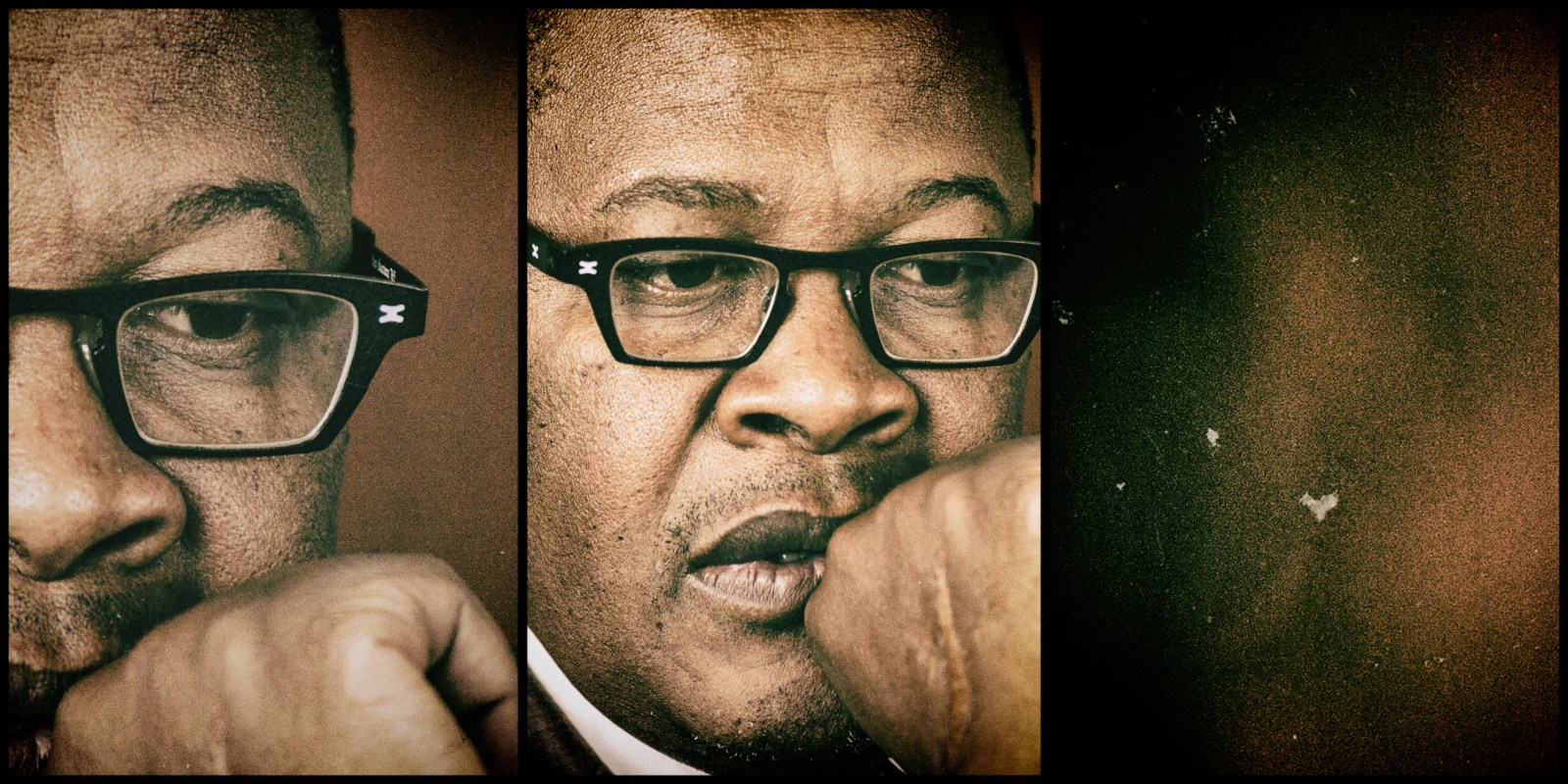 Brian Molefe has not paid back one cent of the millions he owes the Eskom Pension and Provident Fund, almost six months after the Constitutional Court dismissed the former CEO’s application for leave to appeal against an order that he repay the money. This past fortnight, the matter has re-appeared on the roll of the High Court, which the fund says would enforce the judgment by ‘among other things’. But it is in these ‘other things’ that lies the catch.

New court papers have been filed in the High Court regarding Brian Molefe’s pending pension repayment, muddying the waters of what is actually due.

Neither Business Maverick nor Solidarity, the organisation that initiated the legal proceedings, have been able to get copies of the legal documents, but the trade union confirmed that no money has yet changed hands.

The Eskom Pension and Provident Fund (EPPF) was not the one who initially pursued the matter – it was, in fact, the trade union Solidarity that approached the courts at first to obtain a payment order.

The last time the high court was involved was on 25 January 2018 when it handed down a judgment setting aside Molefe’s retirement and directing that he repay the amounts paid to him by virtue of his purported retirement.

It also dismissed his application to be reinstated as CEO of Eskom, from which he claimed he had never resigned as the agreement that necessitated his departure from Eskom was dependent on his eligibility for early retirement.

Molefe subsequently unsuccessfully sought leave to appeal against the judgment before the high court, the Supreme Court of Appeal and the Constitutional Court.

The Constitutional Court’s dismissal of Molefe’s application for leave to appeal against the judgment of the high court meant that the judgment of that court had to be complied with and Molefe had to repay the funds paid out to him when he resigned from his post in 2016.

Now the EPPF says it has accordingly applied to the high court for an order that would enforce the judgment by among other things, which includes the amendment of the amount in question, by setting off the amounts owed by him against the benefit he transferred into the fund from the Transnet Retirement Fund and further directing him to repay the balance that remains owing after the set-off.

The amount apparently became payable to him when he left his employment with Transnet and he elected instead to transfer it into the fund.

The fund also seeks an order directing SARS to refund all taxes paid to it by the fund as a result of Molefe’s retirement.

“The matter is sub judice before the court and the fund will only comment fully once these proceedings have been concluded. We assure our members and stakeholders that the fund is pursuing all avenues available in law to ensure that the order of the high court is fully complied with,” the EPPF says.

Molefe confirmed to Business Maverick that the EPPF has filed papers in the high court citing him as a respondent.

“The papers seek to correct, or vary a judgment that I have unsuccessfully tried to appeal in the past,” he says.

It refers to the judgment by Justice Mathojane in favour of the DA and Solidarity where he ordered Molefe to return over R10-million and change, which were unlawfully paid out to him by the EPPF. He was awarded over R30-million in employee benefits in total.

Molefe agrees with the EPPF that the amount ordered is not what is due. He has argued in the past that the figure is closer to R3-million. But it is still not clear what Molefe actually owes the fund.

Molefe was ordered to pay trade union Solidarity after a cost order was given by the court. Anton van der Bijl – who led the charge for Solidarity – has confirmed that the R200,000 owed to them has been settled.

He did raise concern over the fact that the union was not included in the latest court application as it was the driving force behind the process, not the EPPF, which initially refused to pursue the matter.

Business Maverick was unable to get a response from the DA on the matter. BM