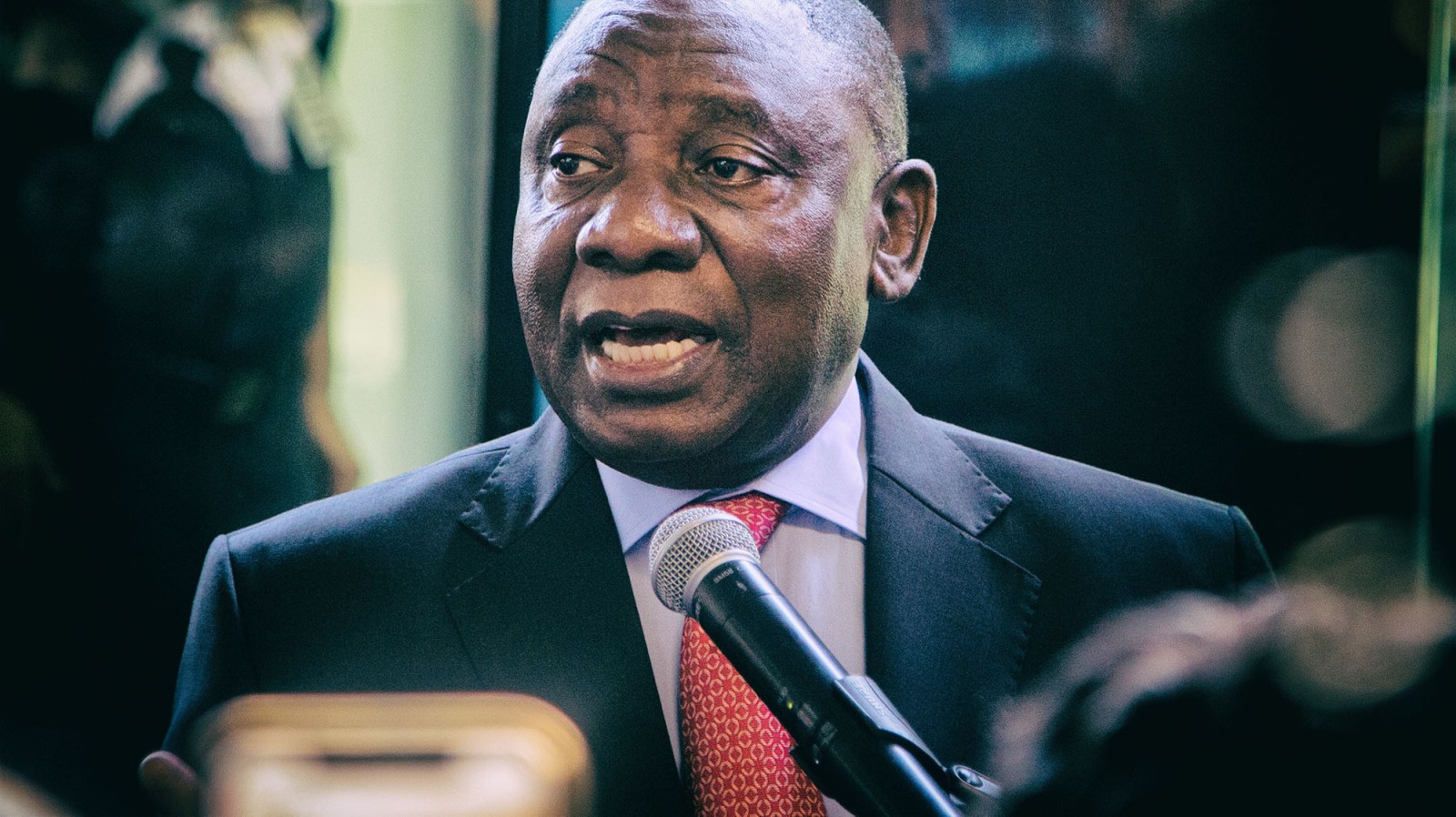 In the final report of the State Capture inquiry, Chief Justice Raymond Zondo has blasted not only the ANC but specifically President Cyril Ramaphosa for not assisting Popo Molefe in solving some of the crises at state rail agency Prasa.

“The evidence had revealed, quite clearly, that neither the ANC leadership, the National Executive nor the Portfolio Committee on Transport wanted to assist this board in its fight against corruption at Prasa,” reads a passage of Part V, Volume 2 of the State Capture inquiry report, which was released on Wednesday evening.

This is in reference to the lack of support that long-standing ANC member Popo Molefe had in trying to fix the rot at the Passenger Rail Agency of South Africa (Prasa) when he was the board chair between 2014 and 2017.

Starting off its report on Prasa, the inquiry said it had heard “extensive evidence” of alleged wrongdoing at the rail agency.

The report, which focuses largely on issues of governance and corruption during the tenure of controversial CEO Lucky Montana, lays out the breakdown of the relationship between Montana and Molefe — both of whom were ANC members. The breakdown in the relationship made its way into the ANC Top Six, the Cabinet and, eventually, Parliament.

Molefe, a long-standing ANC member who was jailed for his anti-apartheid activities, became chairperson of the board in 2014.

Molefe told the inquiry that the Prasa board was kept out of the loop of Prasa contracts by Montana. According to the report, Molefe claimed the board became aware of other issues such as dysfunctionality in many Prasa departments, steep rises in irregular expenditure and weak or non-existent controls.

Zondo found that despite pleas from Molefe, a meeting with the ANC Top Six in either July or August 2015 and another meeting with then president Jacob Zuma in August 2015, the board was not assisted in dealing with the allegations of corruption as well as Montana and Molefe’s ugly spat during Montana’s exit from the agency.

About the ANC Top Six meeting, Molefe is recorded as saying only ANC chairperson Baleka Mbete was not in attendance, while Zuma and Ramaphosa were present. According to the report, Ramaphosa confirmed the meeting had taken place and claimed Molefe said he would be using the Public Finance Management Act against wrongdoers.

According to the report, none of the ANC officials followed up with Molefe, and by then, media reports were indicating that there was corruption at the agency.

“South Africans would not have been surprised if President Zuma did not give Mr Molefe support for his fight against corruption but I believe they would have expected Deputy President Ramaphosa’s reaction and attitude to be different from that of President Zuma,” read the report.

Ramaphosa should have at least followed up with Molefe, argued Zondo in the report.

“I believe that in how he and the rest of the officials handled this matter, President Ramaphosa fell short of the standard that would have been expected from him in a matter involving fighting corruption,” read the report.

Montana was recorded before the inquiry as denying claims he was corrupt or had engaged in wrongdoing, especially with regards to multimillion-rand contracts. According to the report, Montana claimed that Molefe had a “vendetta” against him and that Molefe was guilty of corruption and irregularities.

Montana was fired from Prasa in July 2015 and was extensively implicated in the Derailed report by Public Protector Thuli Madonsela, which was released after his dismissal.

The agency then had several acting CEOs until the appointment of Zolani Matthews (the brother of Minister Naledi Pandor) in February 2021. He was fired in December for not disclosing his dual citizenship, which according to Prasa caused him to fail to get security clearance from the State Security Agency.

Molefe’s board was fired by Peters in March 2017, but then a high court ruling reinstated it. The board’s term ended in July 2017. It took until October 2020 for a new permanent board to be announced. It was led by Leonard Ramatlakane, an MP who sat on the transport committee from 2014 until 2019.

In the report’s recommendations, Zondo said a new special commission should be set up to look into why Prasa was left to “almost total ruin”, who should be held responsible and who may have benefitted from this. DM

This story forms part of a series of articles unpacking the findings and recommendations of the State Capture Inquiry.