IT’S TICKETS FOR HIM 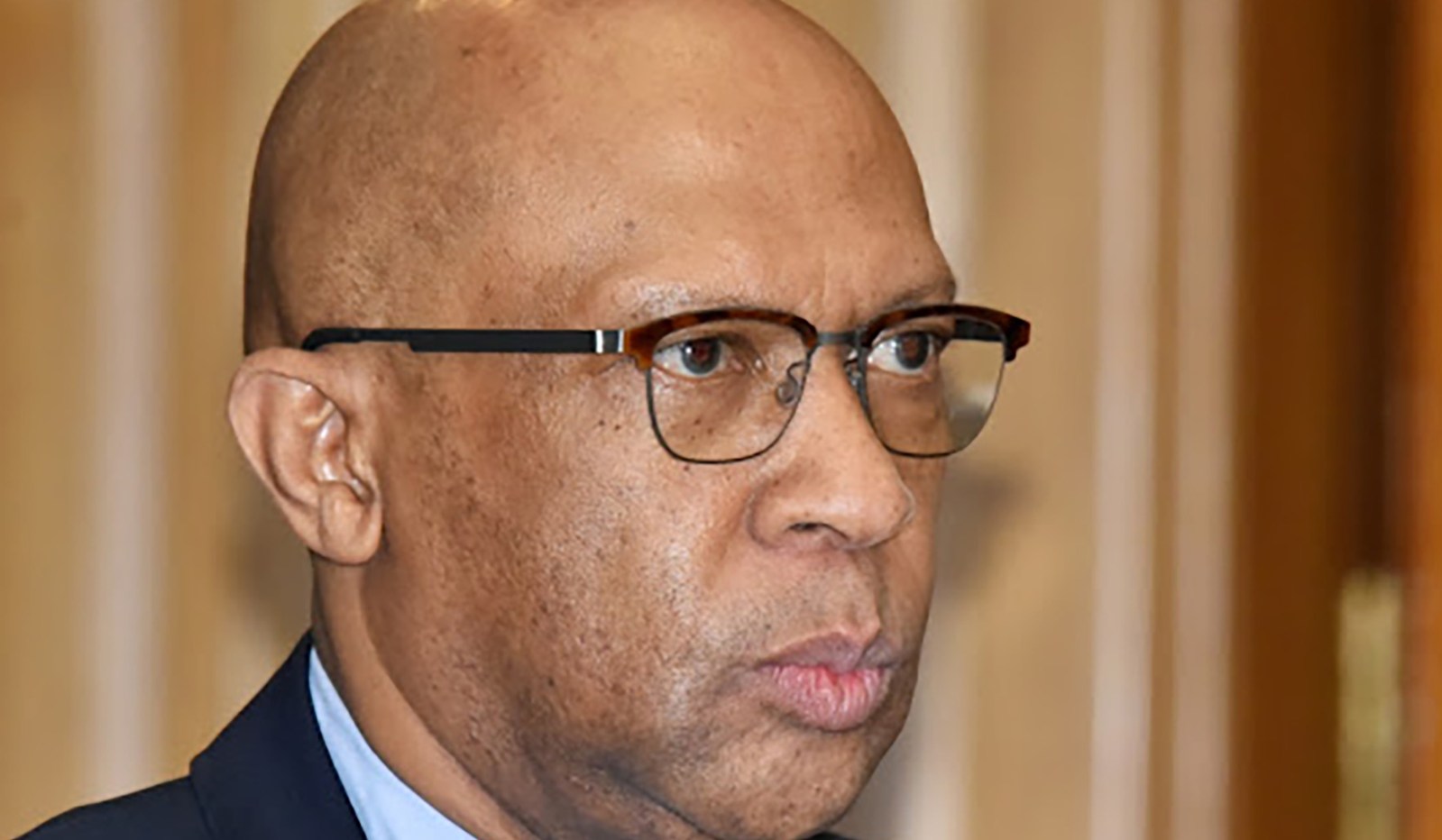 South Africa’s unstable rail agency confirms it is on the lookout for a new Group CEO following the dismissal of Zolani Matthews amid claims of a failed required security clearance.

Zolani Matthews has been fired as the group CEO of the Passenger Rail Agency of South Africa (Prasa). The agency confirmed this in a statement issued by the board on Thursday, 2 December.

At a board meeting on 29 November it had “unanimously resolved to terminate with immediate effect the employment contract of its GCEO, Mr Zolani Kgosietsile Matthews”.

The board said this was due to Matthews’s “deliberately and intentionally” failing to disclose information to Prasa regarding his dual citizenship. Matthews, the son of struggle stalwart Joe Matthews, obtained dual citizenship when he lived in Britain during his father’s exile. He is the sibling of Minister of International Relations and Cooperation Naledi Pandor.

In November, the agency suspended Matthews after they alleged he failed to obtain security clearance from the State Security Agency, which Prasa deemed was a breach of his contract. When his suspension was announced, the Sunday Times reported, in addition to the issues around his British citizenship, Transport Minister Fikile Mbalula had been unhappy with Matthews’s performance as CEO.

Prasa said an investigation “by seasoned senior counsel” established that Matthews had failed to disclose his dual citizenship. “Mr Matthews’s letter of appointment clearly stipulates – as one of the key requirements – that his contract of employment will only be confirmed upon him obtaining favourable security clearance. The State Security Agency (SSA) has since declined to issue Mr Matthews top secret security clearance or any other security clearance,” read Prasa’s statement.

The agency said the investigation’s findings were “adverse” against Matthews and the board viewed the report in a “serious light” and agreed with its recommendations.

It said Matthews and his legal representation are “privy to the contents of the report”.

During a media briefing in Langa, Cape Town shortly after his appointment, Mbalula left the board to answer questions about Matthews’s  appointment. Head of the board’s human resources committee, advocate Smanga Sethene, decried the GroundUp report, calling it “a fishing expedition of note”. At the time, Daily Maverick reported that Matthews had not been a permanent employee of Prasa, but had been hired on a five-year, fixed-term contract.

“The Board will forthwith commence with the recruitment process of the Group CEO,” said the board’s statement. As an agency, Prasa has not seen a stable group CEO since the departure of the controversial Lucky Montana in 2015. DM