Prasa’s new boss finally starts work — but without a contract 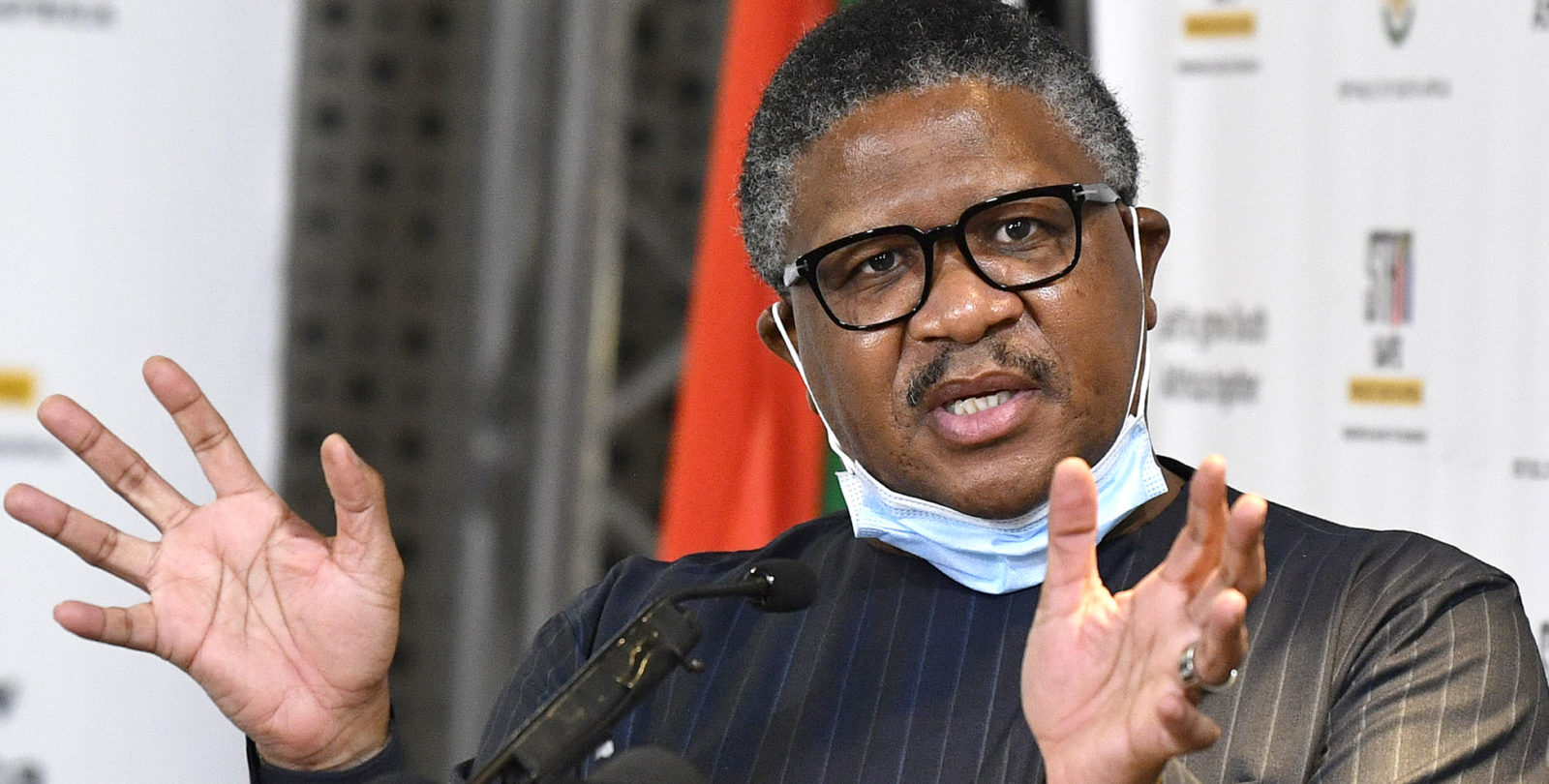 On Monday the Passenger Rail Agency of South Africa defended Zolani Matthews’ appointment as the agency’s group chief executive officer. Matthews has not signed a contract, but has started work for the agency.

Zolani Matthews, the new group CEO of the Passenger Rail Agency of South Africa (Prasa), began his first day in office amid controversy about his age. He began his career at Prasa with an unsigned contract, something the board of control says should be sorted out by the end of this month.

This was revealed when Transport Minister Fikile Mbalula and the board addressed the media in Langa, Cape Town, on Monday. They were there to launch the People’s Responsibility Programme, which will see 5,000 volunteers across South Africa work with Prasa security and police to monitor train stations across the country.

Board chairperson Leonard Ramatlakane said 1,200 volunteers would be deployed across 124 train stations across the Western Cape. The volunteers will receive a stipend of R3,000 through the Expanded Public Works Programme if they work four weeks a month. Ramatlakane said this programme was part of Prasa’s integrated plan with police, local government and communities to make the railway environment safer.

But Monday’s briefing, which was delayed by an hour and a half because Mbalula arrived late, focused on Matthews.

Board member advocate Smanga Sethene said Matthews had not signed a contract with Prasa, despite his beginning work on Monday morning. Matthews’ contract had come up last week during a meeting with Parliament’s finance watchdog Scopa (Standing Committee on Public Accounts). At the time, Ramatlakane said Matthews’ roles and responsibilities were still being sorted out, and a contract had not been signed.

“Yes, it’s not finalised,” said Sethene, in response to questions raised by Daily Maverick. He explained that in Matthews’ letter of appointment, it says that “issues of contract will be discussed and a deadline would be set. With Mr Matthews, we’re going to ensure that his contract is concluded before the 31st of this month.”

Sethene said Matthews still had to take the contract to his lawyers “to make sure that his rights are protected” and that Prasa was doing the same.

“So you can start going to work on the basis that he has accepted the offer to be employed as the group CEO — that’s where it is and that is why he is starting today,” said Sethene.

But much of Monday’s media briefing was spent dealing with an article by GroundUp which alleged Matthews, who is 64, is too old to take up the spot according to Prasa’s internal policies surrounding retirement age.

About the issue of age, Mbalula left the decision to the board to explain.

“The recruitment process at Prasa is regulated by Recruitment and Selection Policy. Prasa’s recruitment policy prescribes no age restriction for any position, whether permanent or fixed-term,” said Sethene, who heads the board’s human resources committee.

Sethene said that Prasa had received 58 CVs from potential candidates in January, which was then shortlisted to 20, then further shortlisted to 10, then to six, of which Matthews was one. Candidates then had to prepare a presentation on a case study and Matthews was chosen as the best candidate.

“In sum, the media frenzy initiated by GroundUp that Prasa has employed the GCEO inconsistent with Prasa’s policy proves the extent to which people can peddle information from the depths of their ignorance,” said Sethene.

“Simply put, any person from GroundUp who initiated this media frenzy did so from the depth of his ignorance.”

“The best solution now for Prasa is to ensure that Prasa’s GCEO does his job, the trains are on track, people are removed there — that is what preoccupies Prasa.”

Sethene said that Prasa could not be “preoccupied by going to the Press Ombudsman, we respect the media, but the media has to check its facts and verify them before it publishes any documents”. DM