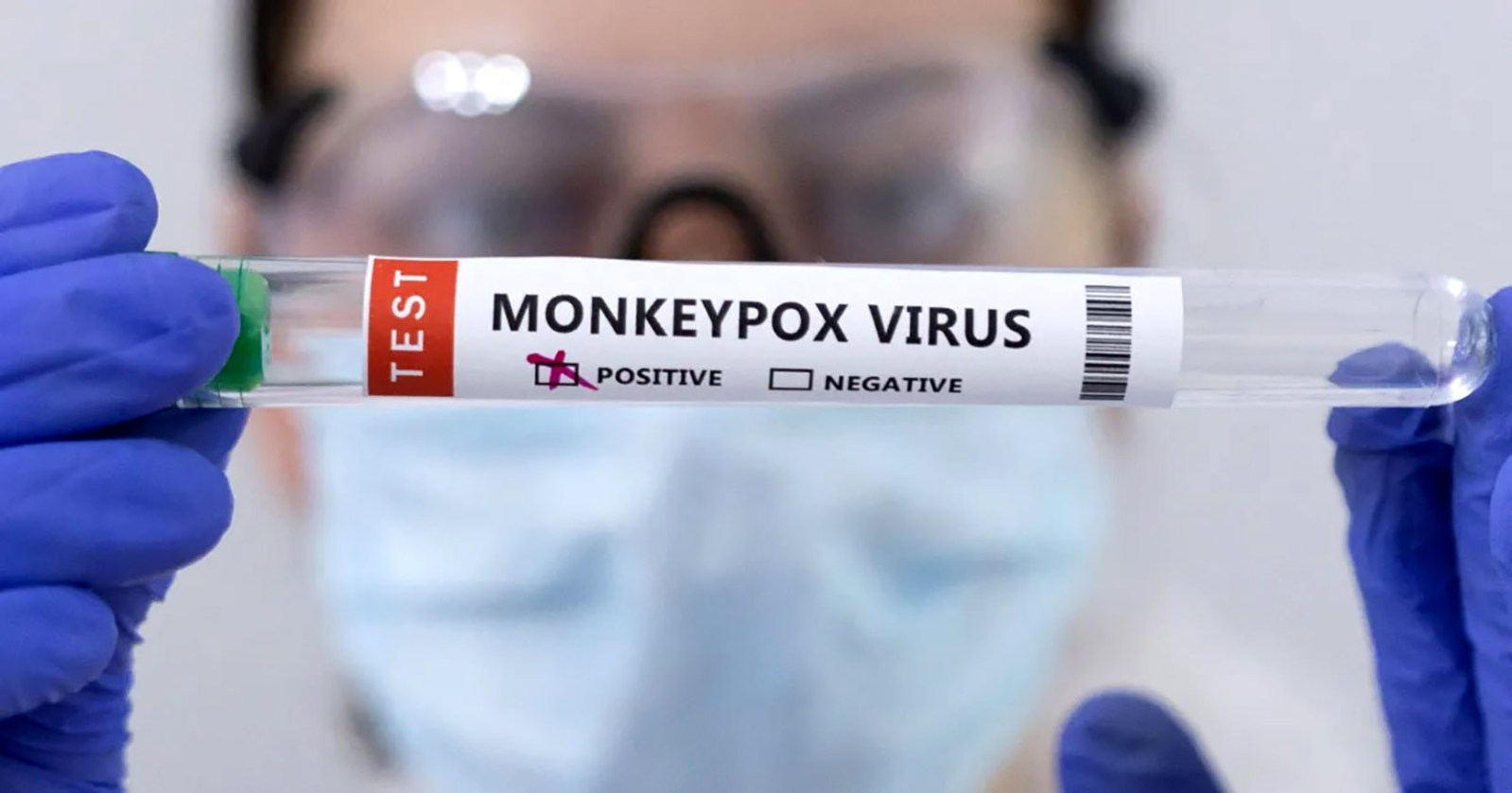 The first case of monkeypox has been identified in South Africa. There is currently a large outbreak of the disease, globally. (Photo: aljazeera.com / Wikipedia)

The first case of the rare disease has been identified in SA. There is currently a large outbreak of the disease, globally that has been flagged by the World Health Organization. Monkeypox is, however, very different from Covid-19 and not highly transmissible.

The Minister of Health Dr Joe Phaahla confirmed on Thursday that the first case of monkeypox has been found in South Africa.

Phaahla said the infected person is a 30-year-old man from Gauteng with no travel history, which indicates that the disease is being transmitted in the community.

Phaahla said they were busy tracing those who were in contact with the man who tested positive for the disease on 22 June.

Monkeypox is a dissimilar disease to Covid-19 for several reasons:

The symptoms are the following:

The global outbreak of the disease, normally not found outside of Africa, has been flagged by the World Health Organization and localised outbreaks have been reported in 3,000 people living in Europe, the United States, Canada, Australia, Morocco and the United Arab Emirates. The reason why global health experts are watching it closely is that this is the first global outbreak of the disease and the largest on record.

“This is the first time that many monkeypox cases and clusters have been reported concurrently in non-endemic and endemic countries in widely disparate geographical areas. Most reported cases so far have been identified through sexual health or other health services in primary or secondary health-care facilities and have involved mainly, but not exclusively, men who have sex with men,” a statement by the WHO reads.

“WHO is collaborating with health authorities to prevent further spread of the disease. We are issuing guidance to help countries on surveillance, laboratory work, clinical care, infection prevention and control, as well as risk communication and community engagement to inform communities at risk and the broader general public about monkeypox and how to keep safe. We are also working closely with countries in Africa, regional institutions, and technical and financial partners, to support efforts to bolster laboratory diagnosis, disease surveillance, readiness and response actions to prevent further infections,” the organisation continued.

What you need to know

Here is what you need to know about monkeypox as explained by Dr Jacqueline Weyer from South Africa’s National Institute for Communicable Diseases.

Prof Adrian Puren from the National Institute For Communicable Diseases (NICD) said they can confirm that the case was confirmed in their laboratories on Wednesday 22 June.

“The case is a 30-year-old male who is resident in the Gauteng province and reports no recent travel history. He is presently recovering at home,” Puren said. “The virus is not highly transmissible and close physical contact is required for transmission,” he said.

“The risk to the general population is considered low,” Puren added. DM/MC