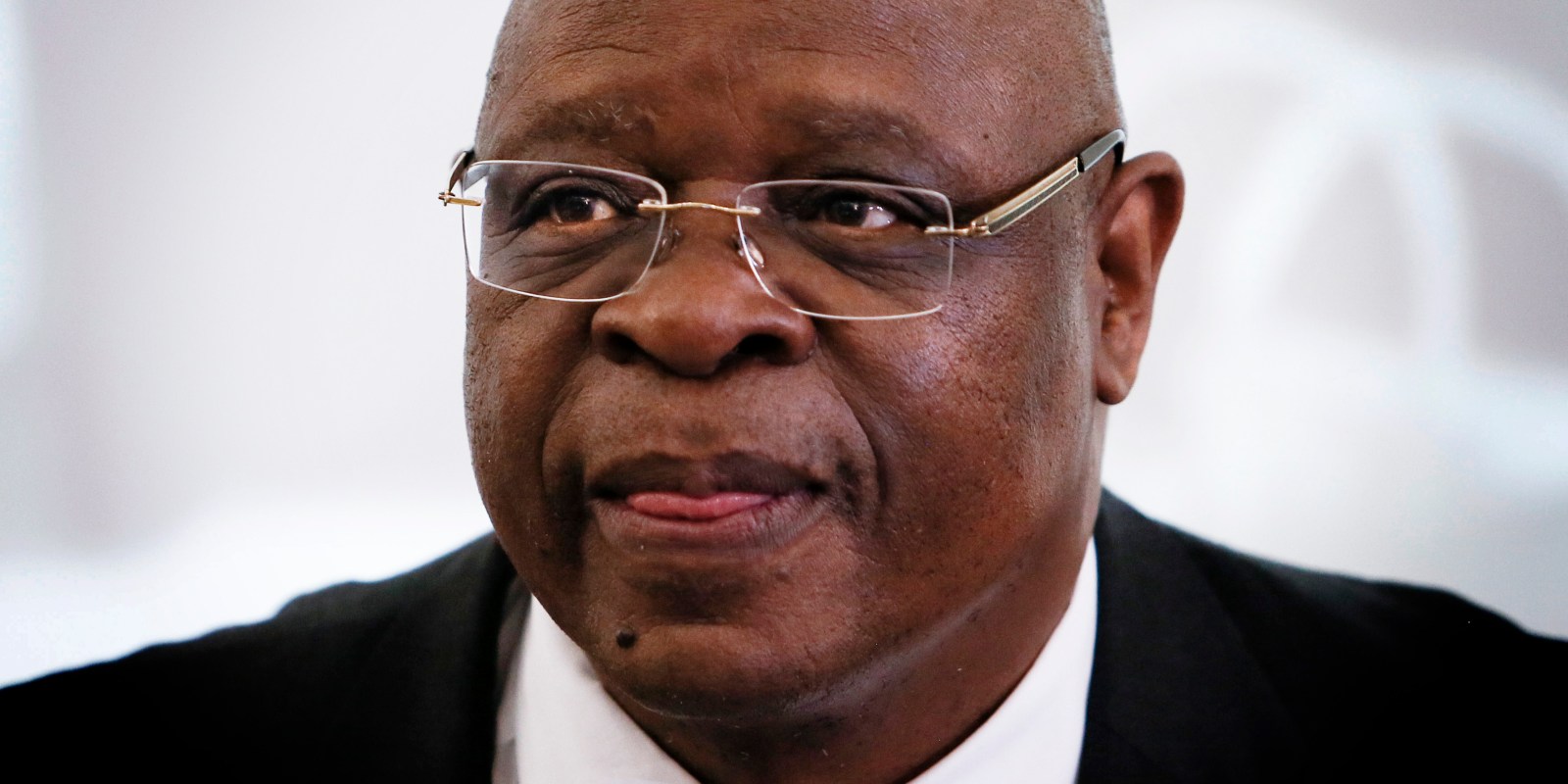 The final report of the Zondo Commission closes with its boldest recommendation yet: scrap the system which sees the party that wins elections select the country’s President, and let voters choose the President directly.

“How did this country end up having as president someone who would act the way President Zuma acted?”

This is the question posed in the final sections of the Zondo Commission report, and the straightforward answer is: because of the ANC.

“The country got Mr Zuma as president because he was able to ascend to the position of president of the African National Congress and the majority of the voters in the 2009 national and provincial elections voted for the ANC,” the report states.

But, given that Zuma already had corruption charges hanging over him, Chief Justice Raymond Zondo suggests, many ANC-supporting voters might not have voted for Zuma as President if given the chance to separate the party from the leader.

One possible way to address this problem: consider “making the necessary constitutional amendments to ensure that the president of the country is elected directly by the people”, Zondo proposes.

But the Chief Justice acknowledges a major caveat. This type of change “will not necessarily give the people of this country any guarantee that somebody similar to Mr Jacob Zuma or even worse than Mr Jacob Zuma” could not be elected president.

In that situation, however, Zondo suggests the somewhat weak consolation that at least South Africans could “blame themselves” for electing such a person.

“It will not be that the people voted for a party and it is that party that decided who should be the president of the country,” the report states.

No additional recommendations are given as to how such a significant change to South Africa’s political system might be made, though legal expert Pierre de Vos wrote this week that it would be “difficult to implement”. De Vos also noted a number of significant potential problems that might arise from a switch to this system.

The Zondo Commission ventured further into the terrain of electoral reform by suggesting, in its final recommendations, that the proposals made by an electoral task team headed by Dr Frederik van Zyl Slabbert in 2003 be given “serious consideration”.

Slabbert’s team recommended an electoral model for South Africa that would combine elements of the current proportional representation system with a constituency system, which might make MPs more directly accountable to voters. A similar proposal was made in February 2021 by a panel led by Roelf Meyer.

Zondo’s final report also includes recommendations on reforms to the way in which the boards and top executives of state-owned enterprises (SOEs) are appointed.

This matter has been a preoccupation of Zondo’s throughout. In a previous report on state arms company Denel, the judge wrote that the evidence brought before the commission on SOE governance made it “quite clear such appointments can no longer be left solely in the hands of politicians”.

Instead, Zondo recommends the establishment of a body that would run in a manner which seems similar to the current Judicial Service Commission (JSC), responsible for interviewing judge candidates.

The proposed Standing Appointment and Oversight Committee would be chaired by a retired judge, and hold public hearings to fill vacancies on SOE boards and appoint the CEOs, CFOs and chief procurement officers of SOEs. It would then recommend the three best-qualified candidates to the relevant minister, who must appoint one of the candidates or provide a valid written explanation to the board within 30 days as to why no candidates are approved.

Zondo proposes that this committee would include just one political representative — the minister of finance or his/her delegate.

Another new body that Zondo recommends establishing would essentially amount to a permanent version of the State Capture Commission, potentially to be called the Anti-State Capture and Corruption Commission.

This recommendation amounts to an indictment of Parliament, since one of the major reasons advanced for its establishment is that such a body would be able to: “keep an eye on how Parliament performs its oversight function”.

The report states that if Parliament had fulfilled its oversight responsibilities properly, State Capture could have been stopped as early as 2012. It was the ANC majority, the report specifies, that prevented Parliament from doing its job.

If the proposed new Anti-State Capture and Corruption Commission comes to the conclusion that Parliament is not holding the executive to account, it would step in to investigate the matter in question. It would have the ability to call anyone — the President, government employees, private businesspeople — to answer questions “in public and in the full glare of cameras”, bar exceptional circumstances requiring closed hearings.

This body, too, would be chaired by a judge — either retired or close to retirement. It would need to be staffed by evidence leaders, investigators, a secretary and support staff.

Once again, details as to how this recommendation might practically be implemented are absent. Given the fact that the Zondo Commission has cost more than R1-billion to date, questions will undoubtedly be raised about the economic feasibility of making a similar body a permanent project. DM