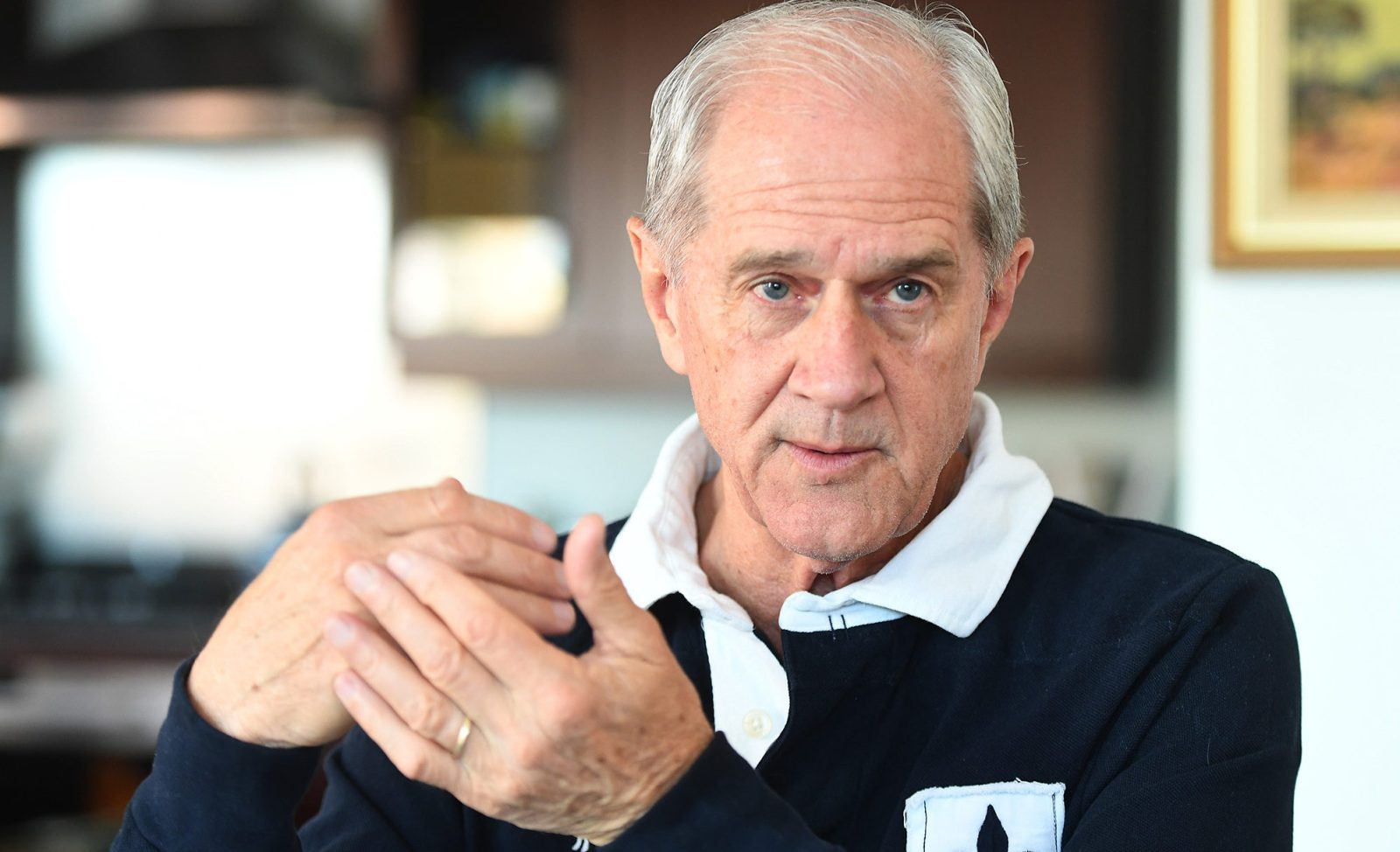 In 2020, the Constitutional Court declared the Electoral Act unconstitutional because it doesn’t allow for independent candidates to be elected. Now the spirit of electoral reform is in the air, with two major new reports making suggestions for electoral models for South Africa to follow.

What’s wrong with South Africa’s electoral system? According to the Constitutional Court as of June 2020, it is unconstitutional because it does not allow independent candidates to contest elections. Parliament was given two years to correct this.

According to multiple experts over the years, however, that is far from the only defect with the system. In fact, the drafters of the final Constitution anticipated the need for change and advised that the electoral system should be reviewed. Back in 2002, an electoral task team headed by Dr Frederik van Zyl Slabbert proposed that South Africa would be better served by an electoral model which combined proportional representation (the current system) with a constituency system.

A partial constituency system, it was felt, would enable a closer relationship between voters and MPs, with more meaningful representation of particular geographic areas and increased likelihood of accountability.

Their report states at the outset that they wanted a model which, among other features, would accommodate independent candidates, would require minimal changes to the Constitution and be simple for the Electoral Commission to implement and for voters to understand.

Meyer’s panel believes that an electoral model purely based on the constituency system “would not make it possible to meet the constitutional prescript of the outcome to reflect, in general, proportionality”. It would also not result in a sufficiently diverse legislature.

On the other hand, a singular proportional representation model, now accommodating independent candidates, would be impractical to administer, they write.

“Imagine the length of a ballot paper should, say, 100 independent candidates wish to stand in addition to the 48 existing political parties,” the report states.

Their solution: a 400-seat National Assembly of which 300 seats are allocated via the constituency system and 100 seats via proportional representation.

The constituency system would see the establishment of 66 multi-member constituencies (MMCs), with three to seven representatives to be elected for each. These constituencies would be demarcated along present district and metropolitan municipal lines.

The report states that the panel did consider the open list system — but “this was an option the panel felt best be left until later when voters have become more accustomed to the new system”.

The 100 seats left over in Parliament will be determined by the combined number of votes received by a party across all MMCs, divided proportionally.

The question likely to be on all politicians’ lips: which parties would benefit from a move to such a system?

Anticipating this, Meyer’s team modelled its proposal based on the results of the 2019 general elections. The result? Very little change in terms of results.

“The proposed system does not negatively (or positively) impact any party. It shows that the existing power ratios between parties would be maintained in the new system,” the report states.

One South Africa’s Mmusi Maimane, who has been vocally lobbying for electoral reform, told Daily Maverick that on the whole, his new movement was “pleased” with the findings of the report.

“The report largely aligns with the Electoral Laws Amendment Bill that is currently before Parliament, save for its proposal of a closed list system,” Maimane said.

“The Electoral Laws Amendment Bill differs by proposing an open list system. Crucially, an open list system addresses the issue of poor performing, unsuitable and/or corrupt individuals being protected by political parties. It cuts out the unnecessary political ‘brokers’ and gives direct power to voters and communities.”

With Home Affairs Minister Aaron Motsoaledi having told Parliament earlier in February that a new electoral system was imperative to ward off future court challenges, South Africans can expect a veritable tsunami of proposals from think tanks.

From the Helen Suzman Foundation (HSF) comes a separate report on National Assembly electoral reform, due to be launched next week.

Recommending a “mixed-member proportional system”, it too leans heavily on the Van Zyl Slabbert report, but its proposed model is a little more complex than that proposed by Roelf Meyer’s panel.

The seats in the National Assembly would then be filled both from constituency elections and party lists.

Like Meyer’s panel, the HSF proposes dividing the country into constituencies represented by between three and seven MPs.

“Two party list MPs would be assigned to each constituency, using an algorithm designed to maximise the probability that voters have at least one of the MPs associated with their constituency belonging to the party they support. The allocation of individual party list MPs to constituencies would be decided by party caucuses in Parliament.”

When it comes to independent candidates, the HSF states that such candidates could either stand for election in individual constituencies or “they may stand, effectively as parties, as party list members”.

“Who are these independents and how will they campaign?” Butler asked.

“Many of them will be the losers of factional battles inside established parties.”

Butler suggested that the type of independent candidate likely to thrive in a constituency-based system might be “someone willing to exploit local antagonisms and tensions, most notably around ethnic and racial division”.

Butler points out that established party candidates will need to back “non-racial doctrines their national parties need to succeed”.

Independents, he warns, “can run on the basis of ethnic division and local xenophobia”.

About six years ago, former chief electoral officer Mosotho Moepya warned that the view that the constituency system was a magic bullet to achieve political accountability was distinctly rose-tinted.

“The reality of experience in South Africa’s municipal elections and by-elections over the past 15 years shows that the theoretical link between directly voting for a candidate and accountability and performance is tenuous at best,” Moepya wrote.

“Statistics of by-elections in South Africa show that in over 85% of by-elections to date the party has retained its seat, calling into question any real consequence for non-performance.” DM