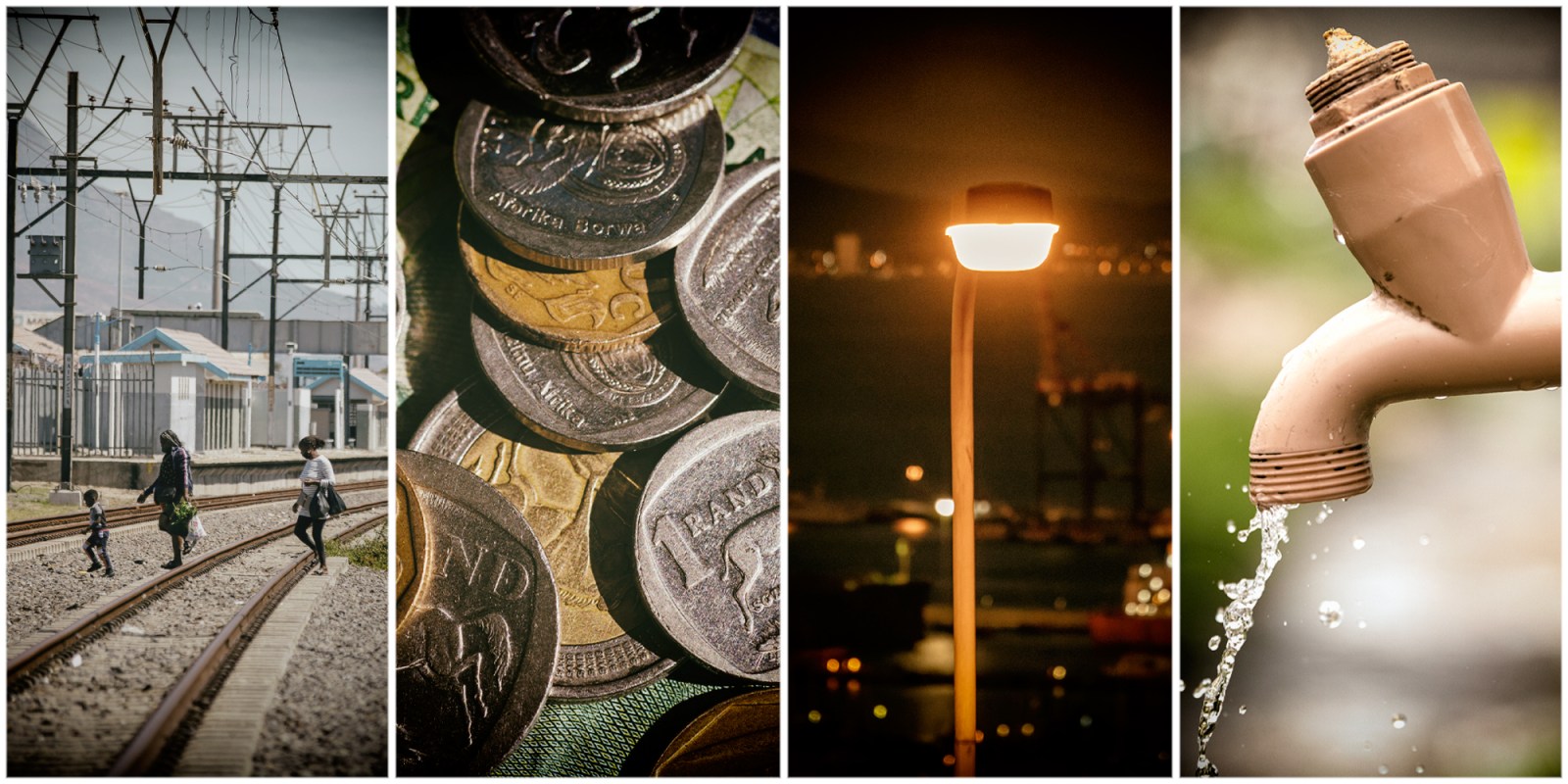 Operation Vulindlela, the flagship joint Presidency and National Treasury initiative to crack on with structural reforms for economic growth, has run into its own bottleneck — legislative delays. Because no matter the spin, tabling draft legislation isn’t the achievement, it’s just the start.

Parliament on a good wicket takes an average of two years to pass a law. While Operation Vulindlela claims “reform on track or under way” against a water resources infrastructure agency, a transport regulator and various electricity-related measures, according to its latest 2022 update (2022 Update on Economic Reform Programme, Operation Vulindlela | The Presidency), the reality is that two of the required draft laws are nowhere near Parliament yet, while the third has been under consideration by lawmakers since 2020.

Operation Vulindlela, since its establishment in October 2020, regularly makes it on to President Cyril Ramaphosa’s list of achievements. Whether that’s in a speech at an investment conference or in a State of the Nation Address (Sona), or a Budget Vote debate at Parliament.

Some of the Operation Vulindlela-driven must-do structural reforms for economic reconstruction and growth have been ticked off — the spectrum auction finally happened in April 2022; water permits are now easier to get; Transnet’s port authority is corporatised into an own division and a critical skills list has been published, even if the omission of nursing as critical skill has raised eyebrows all round.

While the Electricity Regulation Amendment Bill is not a specific Operation Vulindlela item, it is required for a host of electricity-related reforms. At its most basic it’s “to enable the emergence of a competitive electricity market”, according to the draft bill memo, or effectively to establish the capacity for various entities to sell into the power grid.

But this bill is still with Cabinet after a draft version was gazetted for 30 days’ public comment on 10 February 2022. It’s to be presented for Cabinet approval “with the intention to table it in Parliament by the end of July 2022”, according to Mineral Resources and Energy Minister Gwede Mantashe in his 19 May Budget Vote speech.

That timeframe is ambitious, and even if this Bill is tabled in Parliament at the end of July, the national legislature is in mid-year recess until mid-August.

A draft National Water Resources Infrastructure Agency Bill to leverage investment is awaiting Cabinet approval before it is gazetted for public comment, Daily Maverick has confirmed. It’s understood this is not a revived version of the 2008 Bill that fell away when the new post-April 2009 election Parliament was sworn in.

A three-month public comment period is intended, after which the draft Bill will return to the department for possible amendment and submission to Cabinet — a process that at its quickest would be five to six months — before being submitted to Parliament.

It’s unlikely a National Water Resources Infrastructure Agency Bill would reach Parliament in 2022. A tabling just before the end of the financial year in March 2023, as Water and Sanitation Minister Senzo Mchunu indicated in his 13 May Budget Vote speech, would be ambitious.

Already before Parliament — since 2020, to be precise — is Operation Vulindlela’s third key structural reform law, the Economic Regulation of Transport Bill.

It establishes the transport economy regulator and consolidates the economic regulation of transport, including third-party access to rail and other infrastructure, into a single policy framework. Or, in Operation Vulindlela-speak, it’s “a necessary condition for broader private sector participation” and “to enable transparent and non-discriminatory access to the freight rail networks”.

According to the most recent report by Parliament’s committee section, MPs considered an updated list of amendments on 31 May. The bill is not yet scheduled for a vote in the House before its two-month recess from 15 June. Passed in the second half of 2022, the National Council of Provinces (NCOP) legislative processes are set to run well into 2023.

Given the legislative pipeline, these Operation Vulindlela-required laws have a range of mid-2023 to well into 2025 to get on to the statute books.

Whether this is an indication of South Africa’s executive-focused governance — the Presidency has considerably consolidated powers from the economic to intelligence — or an indication of diminishing institutional memory of the legislative pipeline is not quite clear.

It’s not unusual for years to pass between a draft Bill published by a department for public comment, to Cabinet’s final approval for a Bill to be tabled in the national legislature.

However, Parliament’s Bills Office took the unprecedented step to raise issues during the 26 May National Assembly’s programming committee.

“The reality is that most bills still have a long way to travel before they can be introduced… When a draft bill appears on the horizon, much work still needs to be done,” said Control Editor Thobile Mbatha.

“If all the executive procedures are not followed, the bill will run into problems at the committee stage… Unless the State Law Advisor certifies the bill for introduction, there’s nothing that will happen here (at Parliament).”

It’s unclear whether this legislative path from Cabinet to Parliament may have been one reason Ramaphosa wanted to meet his ANC caucus “to further strengthen the working relationship between the executive and Parliament”. The Tuesday meeting was cancelled as Ramaphosa was “unavoidably detained” in Gauteng, according to the Daily Dispatch.

It would have been an unusual meeting, given Parliament is the constitutional oversight body to hold to account the executive, according to Section 55 of the Constitution. Liaison between Cabinet and Parliament is traditionally via the deputy president as leader of government business.

Operation Vulindlela by its nature is a tool of the executive in an administration that is focused on controlling the optics.

Thus, perhaps unsurprisingly, its recent update released by the Presidency on 6 May stated, “Substantial progress has been made towards the establishment of a National Water Resources Infrastructure Agency. Draft legislation has been submitted to Cabinet and will be published for public consultation in April 2022.”

That has not happened.

The draft bill is yet to be gazetted for comment. And submitting draft legislation to Cabinet is neither a structural reform achievement, nor a pointer of “substantial progress”.

Parliamentary lawmaking, while tedious, consultative and often tjatjarag as the process unfolds in public, is a marker of good governance. Bad laws, or those that cut corners in a rush, are taken on review.

Operation Vulindlela would do well to remember that — never mind spin, control of optics and pressure to social compact. DM