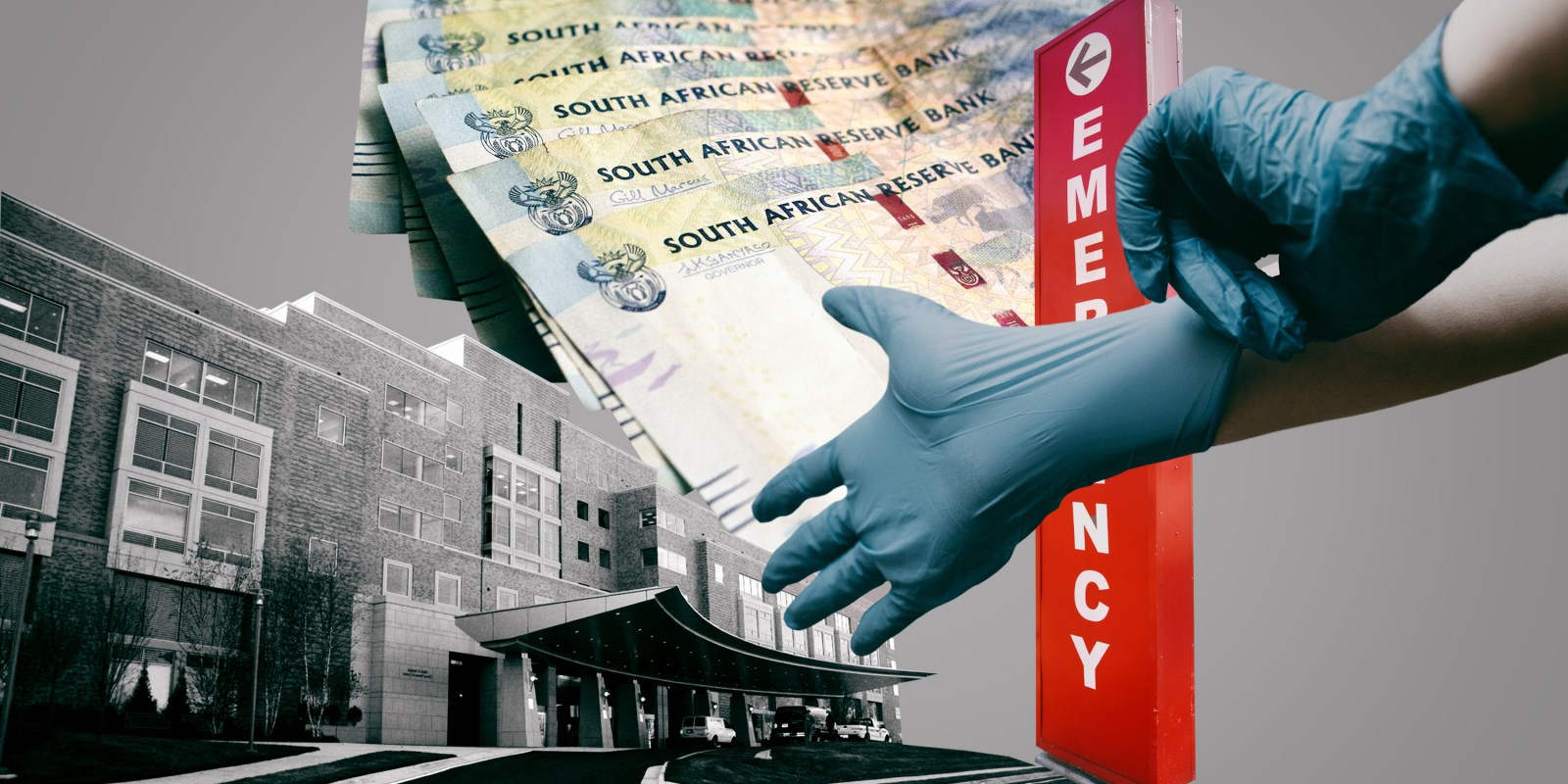 The political fault lines are not likely to retreat. The National Health Insurance (NHI) Bill is supported by the ANC with the IFP in the chorus, but opposed by the DA, EFF and Freedom Front Plus.

It’s taken 15 years to get here for the governing ANC, from the first policy resolution at the 2007 Polokwane conference, making the NHI Bill one of those high stakes pieces of legislation. And if Wednesday’s ANC MPs’ inputs are anything to go by, little will change from now until the draft legislation is finalised.

At its most basic, the NHI aims to achieve universal access to quality health care through a funding system that pools public resources, including new taxes, to purchase health care services as determined, but also contract accredited (private) service providers — all on “principles of universality and social solidarity”.

In August 2019 the NHI Bill was tabled in Parliament. After nationwide public hearings disrupted by various levels of Covid-19 lockdown restrictions, some 100,000 submissions and over a hundred testimonies, the NHI Bill is now at that stage where lawmakers discuss its provisions.

But opening political statements first, the opposition took the lead on Wednesday.

The way the Bill is set up currently would require severe changes. In the current form we can’t support it.

“The middle classes are under severe strain. To ask for extra taxes, people will not be able to afford the cost of living anymore…”

“The NHI can’t be implemented,” said FF Plus MP Philip van Staden, adding it should be doctors designing the health system, not politicians.  “We are rejecting the Bill”.

EFF MP Suzan Thembekwayo said funds must be pooled also for improved infrastructure and medical equipment, and it would not do to have a single provider.

“NHI does not do universal coverage. No, it is to facilitate the pockets of private owners of health.”

The ANC got its turn to hit back with its full support for the implementation of the NHI.

“I understand the mentality of the opposition because… they are sorted. They don’t care about the people,” said ANC MP Annah Gela.

“I want the people of South Africa to know the DA and EFF are opposing the Bill that is improving the health system so any person has access to any facility anywhere in the country, whether you are poor or rich.”

Her fellow ANC MP Tshilidzi Munyai took it all the way back into the governing party’s 110-year history.

“Health care for all has always been at the top of the agenda of the ANC from the time of its founding… and to date under the leadership of Cyril Matamela Ramaphosa,” he said, invoking the 1943 African Claims statement, the Freedom Charter through to “the dawn of democracy under leadership of Rolihlahla Nelson Mandela, our founding father…

The urgent completion of the task of law-making will ensure all citizens of the Republic of South Africa, our country, all citizens, black, white, poor and rich, will benefit from (universal healthcare).

ANC MP Nhlanhla Xaba kept it brief. “We are in support of the Bill. The South African public and the private health sector will work together as one. Access to quality health care services will work as one.”

As did IFP MP Magdalena Hlengwa. “We have accepted the Bill because we have heard the people on the ground do not have money,” she said, adding no bill was 100%, but would gradually improve.

And those opening statements pretty much set the line as health committee chairperson Kenneth Jacobs read out section by section — from the long title of the Bill until Clause 4, population coverage. Then time was up and the committee adjourned until next week.

But not before the ANC decided to dismiss the SAPS request to be excluded from the NHI. Currently, in Clause 3(2) the South African National Defence Force and the State Security Agency (SSA) are excluded from NHI. Correctly so, ANC MPs said, as the soldiers have their own health services and the SSA, well, because of its secrecy requirements.

The talk of the SAPS came out of nowhere; clearly the ANC study group had prepped its points. Ditto changes to the definitions, presented even though the chairperson earlier said definitions would be dealt with if and when issues arose in the tests.

Munyai said “migrant” must be changed to “illegal foreigner” and “orthodox” in the definition of health care to “allopathic or conventional” as he seemed to add a new definition, one describing quality health care.

The point about Wednesday’s committee proceedings is this: never mind the legislative stipulations about ‘universality and social solidarity’, it’s down to ideological dogma.

That’s despite public hearings and scores of public and expert inputs, often offering pragmatic improvement proposals on funding, oversight and governance issues like an NHI Fund board that’s fully appointed by the minister, and lack of transparency on how board committees take decisions on health care benefits and procurement.

Daily Maverick has published a series of articles on key points of the NHI from the benefit package, exclusion of migrants and asylum seekers from anything except emergency care, concern about healthcare access for refugees, rural children, injured employees, the elderly and those living with disabilities, the overwhelming ministerial powers from appointing the NHI Fund board, being consulted on health care benefits and procurement and more, to the potential for corruption, given the NHI Fund will be the sole provider and purchaser of health care, with all health product procurement decisions made by it and more.

The NHI is often seen as polarising public debates, particularly as the failings of the current health system are so brutally obvious — to the detriment of the most vulnerable in society.

From the still not fully operational Charlotte Maxeke Hospital in Johannesburg, the lack of food at Chris Hani Baragwanath Hospital that management shrugged off as a bread supply issue, the lethal impact on children at Rahima Moosa Mother and Child Hospital and the stop to orthopaedic surgeries and treatment at Gqeberha’s Livingston Hospital due to unpaid bills.

Hours after MPs discussed the NHI Bill, Health Minister Joe Phaahla, in his National Council of Provinces (NCOP) policy debate on his Budget, on Wednesday said, “As the government of the ANC, we are fully committed to the implementation of universal health coverage.”

“This Bill will help us to close the gap between the rich and the poor. It will really create a platform for a game changer of equalisation of opportunities irrespective of the income of individual South Africans. It will lay the foundation of an integrated health service.

At Wednesday’s earlier health committee meeting, the tone was set as Gela, following the opposition’s opposition to the draft law, not the concept of universal health care, said: “We will deal with you.”

It’s too early to call, but in the parliamentary numbers game, the ANC has it — particularly with the backing of the IFP and most likely also other traditional supporters like Al Jama-ah, the National Freedom Party and the African Independence Congress.

For the ANC, that’ll be a win before the draft law goes to the NCOP for its legislative processes in the second half of 2022.

There is some way to go yet. DM