After the Bell: Fuelling suspicions of ineptitude 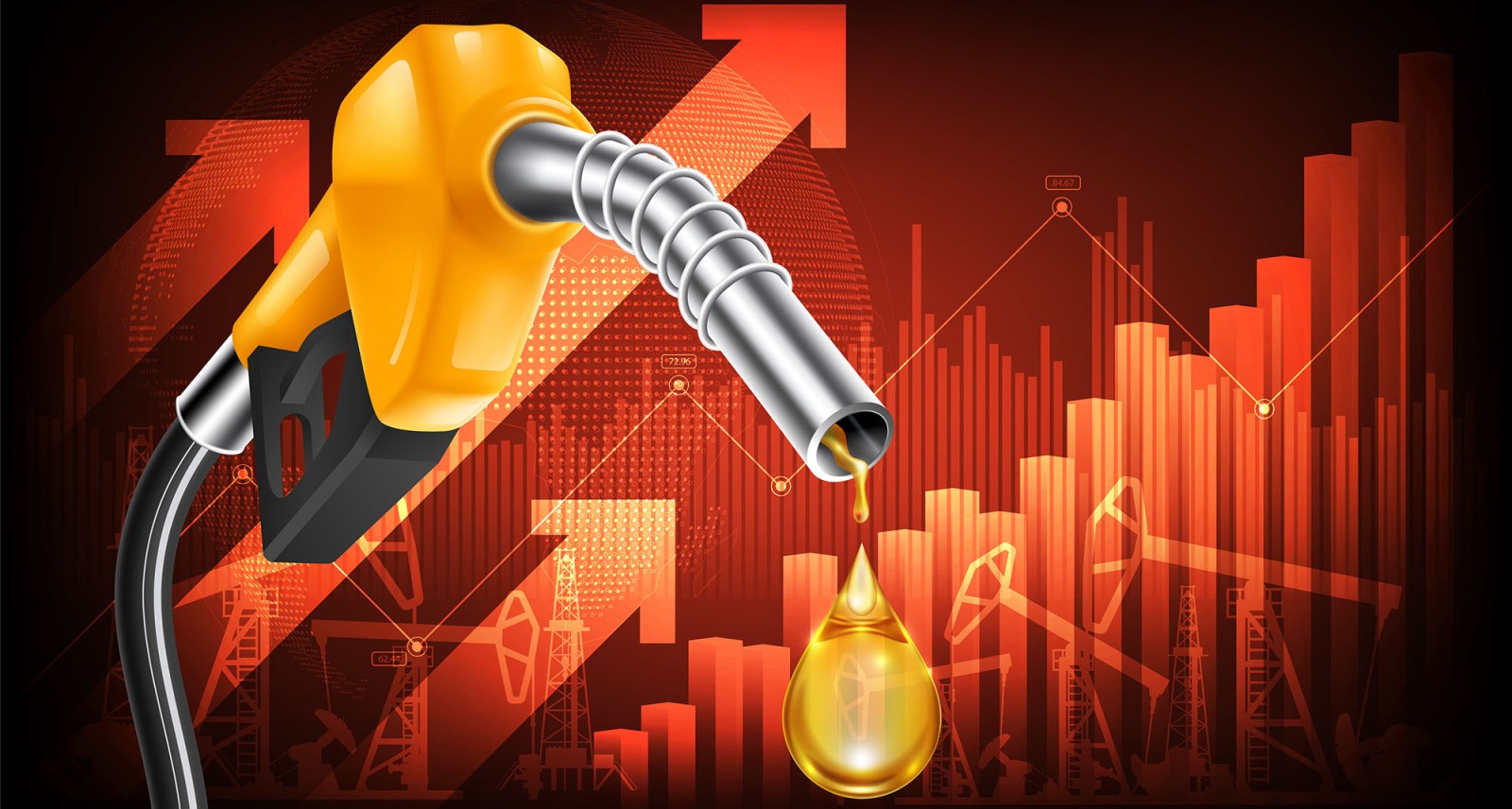 The ball was dropped spectacularly by the most obvious candidate, as it has so often been before: our government.

Why is the petrol price in SA so high? I’m going to shock you now. You are really not going to believe this. It’s going to come as a terrible surprise. The reason SA’s petrol price is so high is because … the government fugeled up. (Fugeled is not in fact a word, but you probably know what I mean.)

How does one arrive at this conclusion? Allow me to explain.

The oil price has just breached $120 a barrel, and this is obviously not good. Fuel, like electricity, lies at the base of the value chain. Increases in the electricity price and the fuel price rip through the economies of the world and make life a bit more difficult for everyone.

But look at global growth through those two periods, and you really don’t see much difference. If you exclude the 2008 global financial crisis and the 2020 Covid-19 crisis, average global GDP growth was in fact slightly higher (3.7%) in the earlier period when the oil price was higher and lower when the oil price was lower in the latter period (3.4%). This makes absolute sense, in fact, because higher growth requires more gasoline, which means that oil is more in demand so the price is higher.

To what extent is the Opec cartel keeping the price high? This is very hard to say, and frankly, I don’t know. Opec members are extremely sensitive to the claim that they hold the price up, and Opec styles itself as an organisation that tries to balance supply and demand, in order to avoid huge jumps, rather than a cartel designed to boost, or maintain, the price at a certain level. But they would say that, wouldn’t they…

If it were Opec’s aim to keep the price up or to keep it stable, you can’t really say they are doing a great job, given that the oil price dropped to $17 a barrel in 2020 and is now at levels not seen since forever. Opec anyway only represents about half of the global supply, and recently, the organisation has found it difficult to agree on anything. Opec is also a bit on the back foot; the world is gradually aiming to use less oil, even though it might take longer than it should. All in all, blaming Opec is a fool’s errand.

So that leaves our beloved government. First, consider this. The price of petrol in SA is currently R21.51 for coastal unleaded 93 octane, which translates into $1.36 per litre. The current price in Botswana is 13.9 pula, which is about $1.15, quite a bit cheaper. Petrol in Germany is $2.24 per litre, quite a bit higher. And in the US, it’s about $1.25, more or less the same as us.

But generally, it’s actually hard to find a country in which the petrol price is higher than SA outside of Europe. How did this happen?

Essentially, it comes down to budgeting inaccurately. The actual petrol price component of SA’s petrol is just less than half the price you pay at the pump. The rest comprises the Road Accident Fund (RAF) levy (11%), the general fuel levy (19%), and designated mark-ups for the retail and wholesale trades.

Since 2008, there have been 12 increases in the fuel levy and the RAF levy. Careful calculation shows that this implies an increase every year. Yes, without fail. And careful observers will notice that increases were generally above inflation. But there was a really massive increase in the RAF levy and the tax levy in 2015. And that was because there was a sudden hole in the Budget because the government expected growth to be much higher at Budget time than it turned out. So, because oil prices were in fact low at the time, the government solved the “hole in the Budget” problem with a quick fix: more petrol tax.

Taxing petrol has the huge advantage that it’s difficult to avoid and easy to collect. But SA is a big country with terrible public transportation. So petrol price increases hit the poor very hard. Now that the oil price has risen, as it inevitably does from time to time, the government is in a fat pickle. What we, as citizens, should not do, is blame the Russians, or the Saudis or anyone else. The problem lies with us. DM/BM