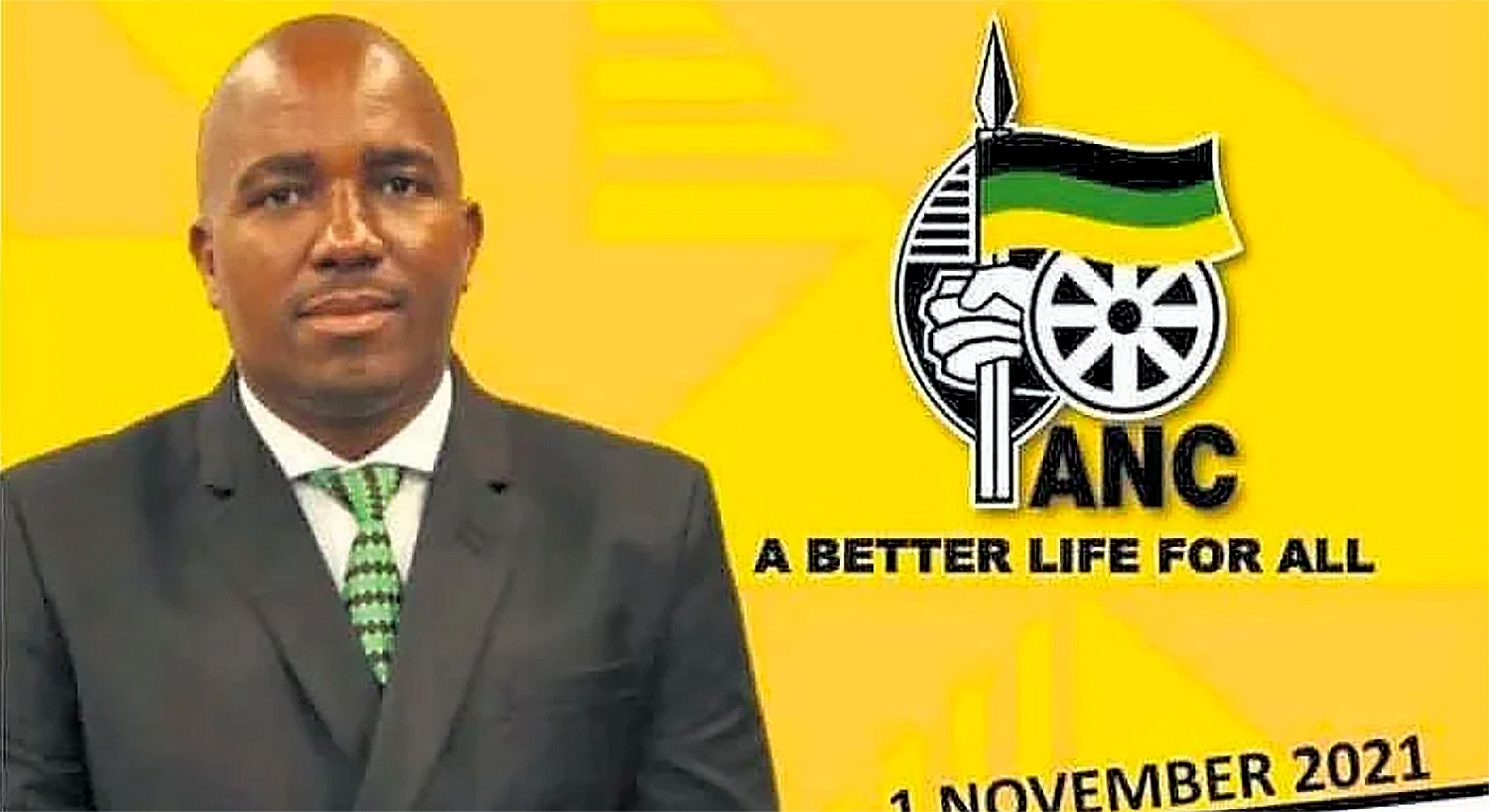 Cato Crest is an impoverished community on the outskirts of Durban and life there can be dangerous. Just days before the 1 November 2021 local elections, ANC councillor and candidate for Ward 101, Siyabonga Mkhize, was ambushed and shot dead, along with his bodyguard, Mzukisi Nyanga. Two men who were out campaigning with Mkhize were wounded.

Despite his death, Mkhize’s face remained on the ballot paper and he won the elections – posthumously.

In the March 2022 by-election, the ANC won again, taking Ward 101 comfortably. But the man who won it, Mkhipheni Mzimuni Ngiba, was arrested on 24 May in connection with Mkhize’s death.

Ngiba appeared in the Durban Magistrates’ Court on 25 May.

Three other men – Nkosinathi Emanuel Nkosi,  Mlomo Ngcobo and Sifiso Vincent Mlondo – have also been arrested and charged, together with Ngiba, for the murders of Mkhize and Nyanga and the attempted murder of two others.

Police spokesperson Lirandzu Themba confirmed that four people, including Ngiba, had been arrested and charged with murder, attempted murder, conspiracy to commit murder and possession of unlicensed firearms and ammunition.

“The National Political Cases Investigation Task Team conducted an investigation which led to the arrest … All the accused have been remanded in custody … to 24 June 2022 for a formal bail application.”

In March this year, just days after the Ward 101 by-election, Ngiba claimed he was the target of an attempted hit. He said he was ambushed by armed men in Cato Crest who fired in his direction as he emerged from a meeting in the local community hall with a group of ANC comrades. He said he took cover and the gunmen left in a vehicle.

The ANC in eThekwini confirmed on Monday that its councillor had been arrested and charged with killing his predecessor. The party said it would send a proportional representation councillor to serve the community until a by-election is held to replace the arrested councillor.

ANC eThekwini spokesperson Mlondi Mkhize said the party was shocked by the recent turn of events and that the ANC would follow the case closely.

“We stand with the families of our fallen comrades and we want to see justice. Our freedom is threatened each time a member of the community is murdered or robbed … we implore law enforcement agencies to be firm and act decisively to continue to root out rogue elements that are behind the killing of leaders and innocent members of society in our region.

“When the people of eThekwini went to the polls, they voted for services such as water, electricity, housing, road infrastructure, jobs and access to economic opportunities. We will never let them down.

“Finally, we further call upon all ANC volunteers to continue to mobilise communities to stand up against any form of crime,” said Mkhize.

KwaZulu-Natal has seen a number of unsolved political murders over the past few years. Many blame the police for failing to arrest the perpetrators, saying this was fuelling a culture of impunity among the hitmen and their paymasters.

The ANC in eThekwini has seen a number of high-profile killings recently.

The most recent is the murder of eThekwini ANC Youth League member and Ward 67 branch deputy-secretary, Mfundo Mokoena.

Read in Daily Maverick: “Under siege: Abahlali baseMjondolo says the ANC sees it as the ‘enemy of the state’”

He was gunned down in his home a week after a hotly contested ANC eThekwini regional elective conference, which was won by a slate headed by Zandile Gumede, the former eThekwini mayor who currently faces multiple charges of fraud, corruption and money laundering in connection with a R320-million Durban Solid Waste tender.

Then, in January this year, ANC councillor in eThekwini, Minenhle Mkhize, was gunned down at his home in Cliffdale, near Hillcrest. He had been elected during the 1 November local poll. At the time, Mkhize’s family, including his young children, said “the ANC has stolen our father from us”.

In the past three months, Ayanda Ngila and Nokuthula Mabaso, prominent activists with the Abahlali baseMjondolo shack dwellers’ movement , were shot and killed in separate incidents in the eKhenana informal settlement in Cato Crest. One person has been charged with Ngila’s murder.

Mary de Haas, a KZN violence monitor and sociologist based at the University of KwaZulu-Natal, said Cato Crest has become known as a violent and dangerous area where political killings and rivalries between housing mafias are not uncommon.

“I am not surprised about the arrest of the councillor [Mkhipheni Ngiba]. Rumours of his criminal conduct have been circulating in the area for years. People said he is involved in some of the murders in the area. But many were scared to bring evidence against him because he was also known to have friends within the local police,” De Haas said.

She added that the police and other law enforcement agencies needed to raid Cato Crest and confiscate all the illegal firearms and ammunition that were being used to kill and intimidate people in the area. DM