After the Boucher/Smith debacle, will anyone at CSA take responsibility? 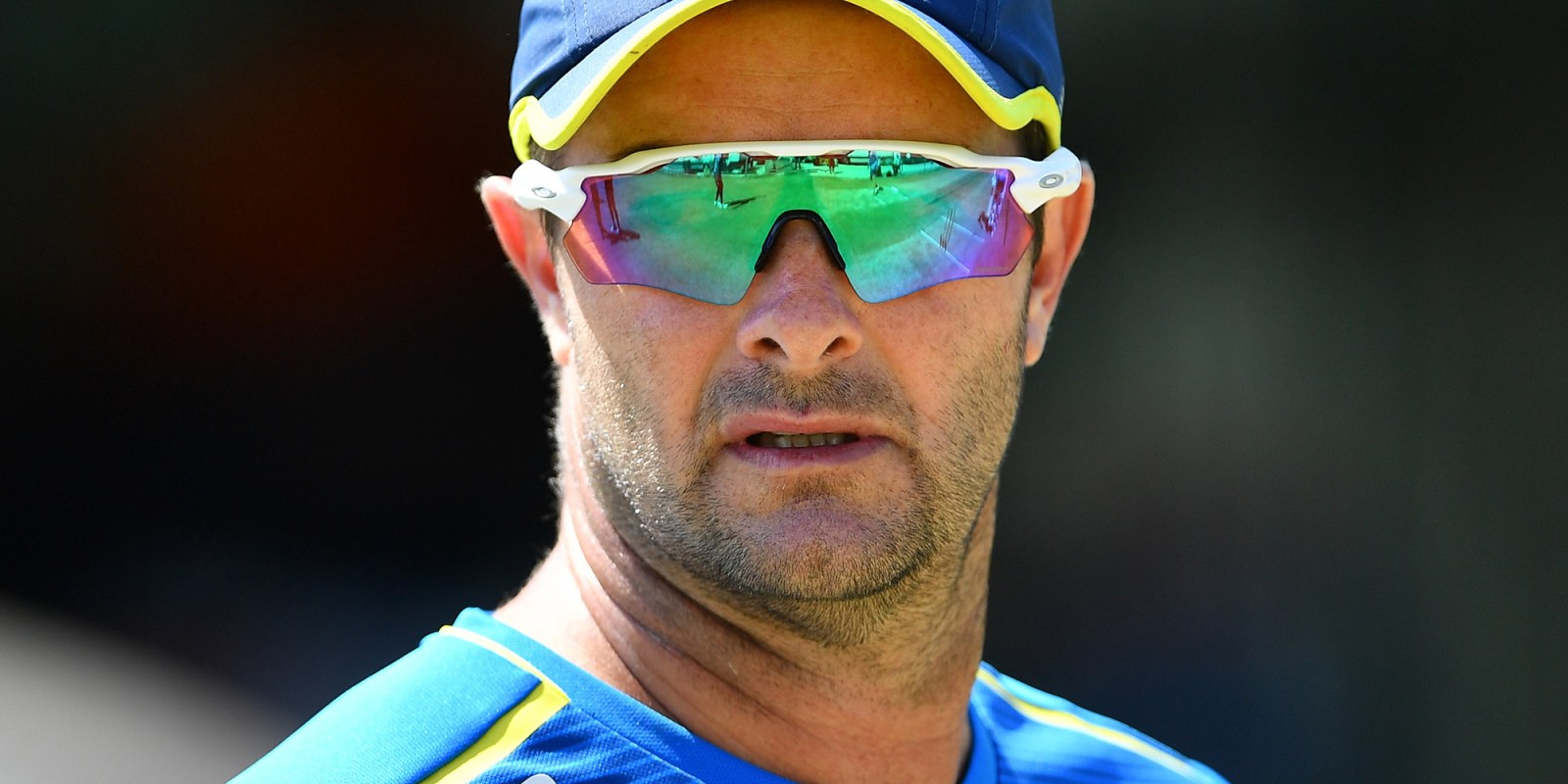 After Mark Boucher and Graeme Smith were both cleared of charges of racism that were at best tenuous and at worst trumped-up, what happens now?

When Cricket South Africa’s (CSA) disciplinary case against Mark Boucher collapsed in a heap of acrimony this week, the beleaguered organisation defended itself with a familiar trope: “We had to test the accusations against the coach and due process was followed.”

It was the same defence it used after an arbitration hearing against former director of cricket Graeme Smith over alleged racial discrimination and bias, ended in an emphatic victory with costs for Smith.

CSA is correct that it needed to test the allegations. But what they don’t broadcast is that the reason they were forced into a position of pursuing Smith and Boucher, was because the current board did not display a backbone.

It ignored legal opinion, warning the board that the 235-page Social Justice and Nation Building (SJN) report from advocate Dumisa Ntsebeza SC was problematic and flawed. Once it was formally received, CSA’s board could not sweep it under the carpet.

It shows a lack of leadership and a dereliction of fiduciary duty to their own organisation because it wasn’t as if this was an honest mistake. The SJN report formed the basis of CSA’s cases against Smith and Boucher. Unsurprisingly and entirely predictably, one collapsed and CSA lost the other badly.

Pursuing Smith and Boucher legally, with flimsy evidence, was a chosen course of action by CSA’s board despite overwhelming opinion to the contrary. And it cost millions, which doesn’t appear to be fulfilling fiduciary duty at all.

Also, by tacitly accepting Advocate Ntsebeza’s “tentative findings” of racism against Smith and Boucher, the CSA board ensured the pair were tarnished and tried in the court of public opinion. Despite being vindicated in the long run, Smith and Boucher’s names have been sullied.

I’m not sure it’s the kind of “due process” they expected.

CSA’s own lawyers concluded this week that “none of the three charges (against Boucher) were sustainable”. They were contained in a seven-page charge sheet in January.

“Cricket South Africa has concluded that there is no basis to sustain any of the disciplinary charges, including charges of racism, against Mark Boucher, the coach of the Proteas Men’s cricket team,” a statement from CSA read.

“CSA has formally and unreservedly withdrawn all of the charges and will make a contribution to Mr Boucher’s legal expenses.”

Boucher, as he has done through the entire ordeal, chose the high road.

“I welcome the decision of CSA to unreservedly withdraw all charges against me. The allegations of racism which were levelled against me were unjustified and have caused me considerable hurt and anguish,” he said in a statement.

“The last few months have been extremely difficult to endure for me and my family. I am glad that the process has finally come to an end and that CSA has accepted that the charges against me are unsustainable.”

Will there be any repercussions for the CSA board over yet another poorly handled situation that has probably done more harm to racial harmony and equality in cricket than good? Unlikely.

Boucher could launch civil action against CSA, but that is unlikely. He has indicated that he will put it behind him and move on. Which suits CSA’s board well because they hope that this episode will be quickly forgotten.

Adams came to the SJN with the intention of stating his lived experience when he was a player in the Proteas’ set-up. He spoke of his understandable hurt in a culture that was not inclusive.

Despite that, Adams, who confirmed that Boucher was one of several players who called him a “brown shit” in a team song more than 20 years ago, issued a statement on Sunday saying he would take no further part in pursuing Boucher.

Boucher in turn apologised to Adams and reiterated that remorse again when the charges against him were dropped on 10 May.

“I stand by my apology to Paul given during the SJN process for the hurt he felt during his time as a Proteas player,” Boucher said this week. “As I stated in my affidavit to the SJN process, some of the things that were said and done in those days were totally inappropriate and unacceptable and in retrospect, understandably offensive.

“I am proud to now be part of a team culture that is inclusive and whose objective is to be respectful to every person.”

Criticism of Cricket SA over Graeme Smith misses the point

It’s clear neither Boucher nor Adams are monsters. They were two young men 20 years ago, one of them from a privileged background and still maturing, another in an environment that didn’t fully embrace him.

The SJN was supposed to be a place to provide space for understanding, remorse and ultimately forgiveness. Perhaps in one or two cases, it achieved that.

But overall, the SJN, which was established by a flailing CSA board (two prior to the current one) in an attempt to score political points at a time CSA was in freefall, ended up being sullied.

Where CSA goes from here is unclear. The dignified course of action might be to apologise to Boucher and Smith and also to players who told stories of racial discrimination during the SJN. Their testimony has been lost in the crossfire of a witch hunt.

Not everyone went to the SJN with agendas. But some did and others used it for political leverage and power plays. To the great cost of South African cricket, yet again. DM