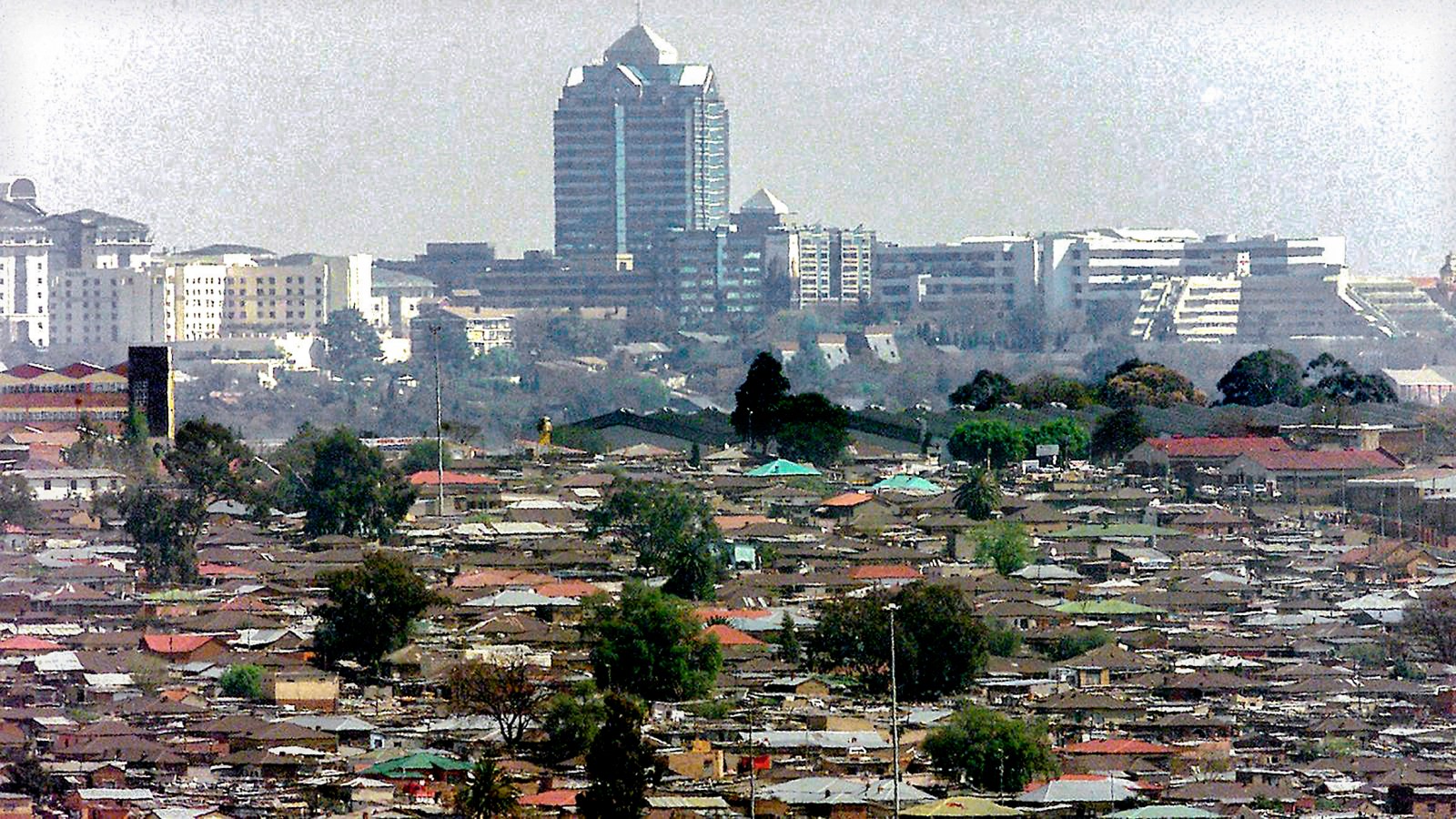 Any social intervention must be critically balanced between what is socially desirable and what is administratively and fiscally possible.

Social democracy represents an ideological movement that advances social justice through democratic means. It offers a credible path towards addressing some of the existential concerns facing a highly unequal and faltering country such as South Africa.

There is, however, growing contestation around how best to pursue these interventions. Several countries led by social democratic parties, including South Africa, have failed to successfully implement progressive policies that advance a credible alternative to neoliberalism.

In a recent dialogue hosted by the Inclusive Society Institute aimed at seeking clarity on the preconditions that are required for South Africa to effectively implement social interventions, it was concluded that, against the backdrop of escalating global tensions, including the Covid-19 pandemic and the effects of the Ukrainian invasion, there is a growing urgency for countries to pursue policy approaches that benefit both the public and private sectors.

According to former anti-apartheid activist, Lord Peter Hain, we need “an approach to economic policy that respects the power of the private sector but isn’t afraid of an activist government… the choice for South Africa and elsewhere is not between a high performing economy, and high public spending. Both can be unlocked through a balanced, activist approach.”

First, every nation requires a strategic vision that clarifies its national identity and drives its goals forward. According to Professor Chris Mullard, a contributor to the Institute’s social democracy work, such a vision should be based on the principles and values of the country. Civil society, business, and government must all have a collective understanding of and commitment to these principles and values.

Without such a strategic vision, societies tend to crumble. A firm argument for South Africa’s endurance since apartheid, contrary to its perverse inequality, is that post-apartheid South Africa has maintained a vision of transforming into a just and equal state. The principles and values articulated by the Constitution have bound both the citizenry and the government to a common set of democratic goals.

This vision must be adapted to align with the needs and lived reality of the citizenry. Social and economic justice are prerequisites that must drive policy formulation and implementation. It must guide national debates on fundamental issues such as the protracted land issue. Herein, the citizenry has an active role to play in establishing and advancing the transformative state.

According to him, though, South Africa initially set an example in the articulation and pursuit of a strategic vision, it has together with the rest of the world, lost its ability to compose an adapted strategic vision based on its principles and pursuant to its goals. Instead of focusing on the implicit and collective values that paved the way to democratisation, South Africa has instead adopted Western values and approaches.

The second ground determining social intervention is the prevailing fiscal conditions in the country. Any intervention is predetermined by what is fiscally prudent. This point has been emphasised by Deputy Finance Minister David Masondo who says that while the government is providing enormous support to the needy, it cannot do so beyond its fiscal means. Government has significant debt obligations. Providing more support than it can afford will simply incur larger debts and, therefore, increase social pressures down the line.

A growing economy is required to expand the social welfare system. Economic growth, will among other things, ensure that more tax can be collected from a larger tax base. Currently, too few people are relied upon to pay income tax. An increase in welfare measures will demand even more from a group of taxpayers who already carry a large tax burden, often without seeing a commensurate benefit. When the economy grows, the balance between what is just and what is prudent becomes an easier decision to make.

The answer to this equation is to create jobs. Deloitte’s Dr Martyn Davies has, for example, stressed that South Africa’s biggest problem and the basis for its inequality is structural unemployment. Structural reform is required to improve the fiscal conditions which will in turn open more space for social welfare programmes. The items addressed under structural reform include proper functioning services, a drive towards re-industrialisation, a move away from commodity reliance, and policy certainty.

The third requirement for successful social intervention is effective institutionalisation. Appropriate and functioning institutions are central to establishing and maintaining a capable state. The Inclusive Society Institute’s CEO, Daryl Swanepoel, points out that an efficient state is one where a well-functioning bureaucracy provides services that citizens trust and where they believe they are receiving commensurate benefit for their contributions to the fiscus. The creation of a welfare state demands, first, the establishment of such a capable state.

Clear legislation is key to effective institutionalisation. It must provide for appropriate and capacitated institutions that distribute and redistribute public goods. When institutions, in particular financial institutions, are not regulated they pose a direct risk to social conditions. Institutions should be established and organised so as to help people support themselves.

Linked to this is the empowerment of the citizenry. Franz Knieps, an expert in German financial institutionalism, points to his country’s long history of legislation that, for example, empowers workers. Legislation that ensures that people have direct and proportional representation at their places of work. Workers are not only empowered but also required to take up active self-administration. This builds trust and responsibility while reducing the reliance on government handouts. DM

Dr Klaus Kotzé is the rapporteur for the Inclusive Society Institute’s International Policy Programme. This article is an extract from the institute’s soon to be published report on its recently held international dialogue examining the preconditions needed for societies to advance towards a welfare state.