A priority project is needed to deal with load shedding...

SA needs a ‘Marshall Plan’ to solve its load shedding crisis, or face a national disaster 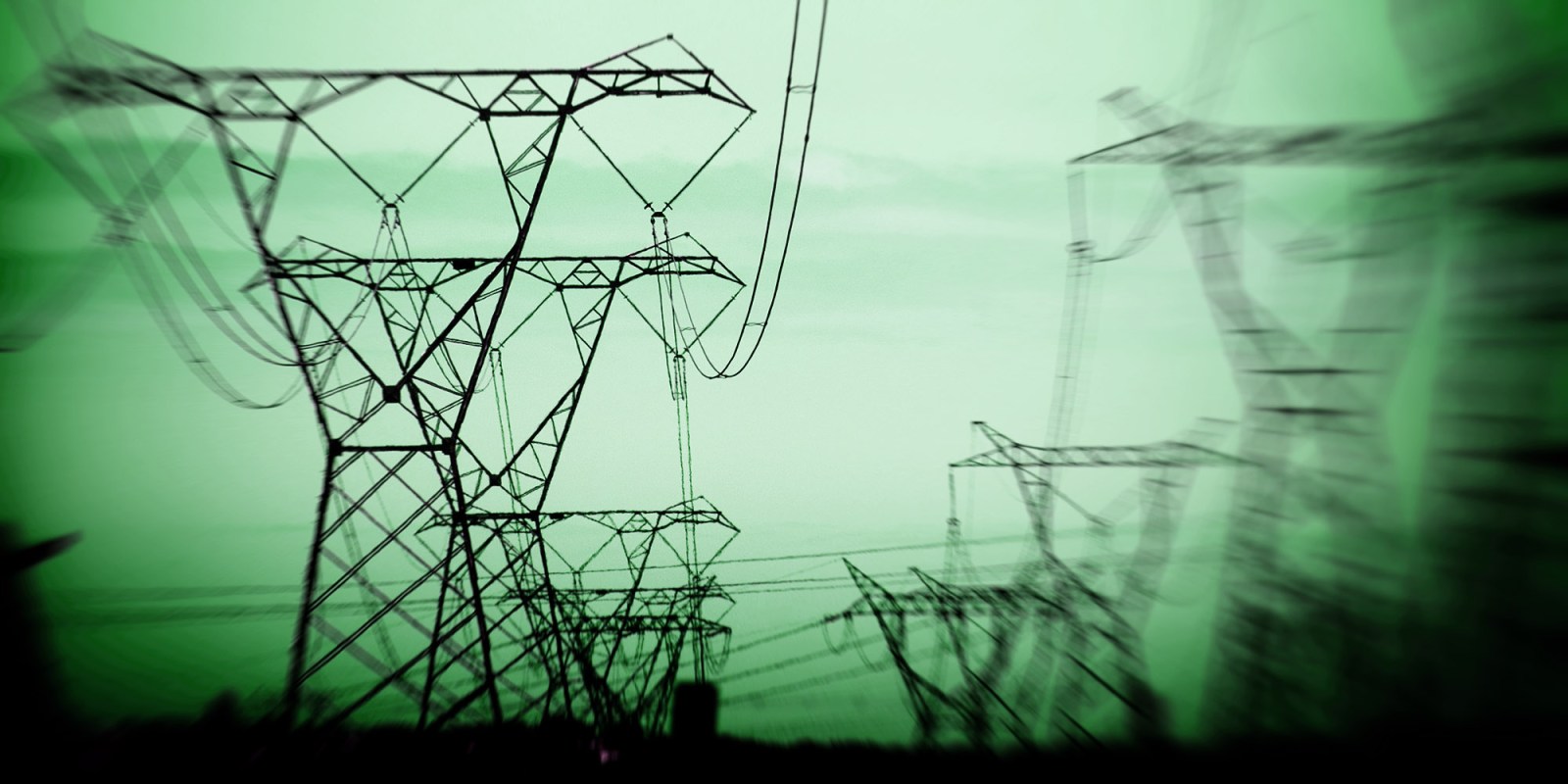 Load shedding has become a national crisis, requiring a properly coordinated ‘Marshall Plan’. Failure could turn this national emergency into a national disaster — in the worst-case scenario, a national blackout with all its consequences.

South Africa has been experiencing load shedding intermittently for 25 years since 2007.

In recent years, the hours and energy lost to load shedding (Fig. 2 and Fig. 3) have been steadily increasing, while the energy availability factor of Eskom’s generation fleet (Fig. 1) has been steadily worsening. The trend continues in 2022.

The impact of load shedding on the economy of South Africa has been devastating, contributing to low GDP growth and increasing levels of unemployment and poverty.

It is quite clear that Eskom is unable to deal with this matter on its own through increased maintenance or delaying the decommissioning of old, poorly performing coal-fired power stations.

However, feelings of helplessness in the face of load shedding are completely unwarranted. There are indeed solutions available to end load shedding relatively soon, and at a relatively low cost to Eskom and the fiscus.

It is clear that load shedding in South Africa has become a national crisis, requiring a properly coordinated “Marshall Plan”, pulling in all affected stakeholders to become part of the solution.

Failure to attend to the load shedding crisis could turn this national emergency into a national disaster — in the worst-case scenario, a national blackout with all its consequences.

In the 1990s, the Eskom CEO at the time, Dr Ian McRae, conceived and initiated a similar national priority plan under the slogan: “Electricity for All”.

The project received the overwhelming support of the Eskom chairperson, board and workforce, as well as the committed support of the new, democratically elected government of South Africa.

In this project, under McRae’s stewardship, the word “problem” by Eskom people was not permitted or tolerated by the project team. Only potential solutions were allowed to be heard.

With the full support of government, municipalities and electricity customers, the “Electricity for All” initiative captured the imagination of the South African nation.

The campaign went on to become the biggest electrification project in the world at the time, earning international acclaim for its vision and success.

Today, South Africa and Eskom are faced with different challenges, which, with the necessary commitment and determination, are equally solvable.

The starting point should be a simple, clear national intent: namely to end load shedding fast. But the plan has to be more than only words — it must contain specific actions to be delivered upon.

So, to end load shedding fast, over and above any of the current public procurements, electricity customers, metro municipalities and Eskom must secure an additional 10,000MW of new wind and solar PV power generation capacity, and 5,000MW of battery storage capacity, within two years of being given the green light.

Detailed modelling shows conclusively that if executed properly and on time, this will stop load shedding in its tracks, and provide a measure of generation capacity reserve that will serve South Africa in good stead.

With the necessary will and commitment by government, Eskom, municipal metros and customers of electricity — big, medium and small — the rest is detail that can, must and will be achieved. I am not saying it will be easy, but it is most definitely achievable.

I believe this should be the undivided mission of government, Eskom, municipal metros, domestic, commercial, industrial, mining and agricultural customers of electricity, the Energy Council of South Africa, the Minerals Council of South Africa, the Energy Intensive User Group, and heavyweight electricity customers such as Sasol, South32, Arcelor Mittal, Anglo American and others, namely: to make this happen.

No naysayers or problem raisers should be tolerated — only problem solvers and solution providers.

Real engineers, with the support of the public and private sectors, should stand up for duty. I believe that engineers like nothing better than to be given a challenge and task that the naysayers and “Dolittles” say is impossible — just to prove them wrong.

Together, we must end load shedding fast. It can be done! DM