Zuma was at the Guptas’ beck and call, played key role in bid to capture Treasury and Eskom 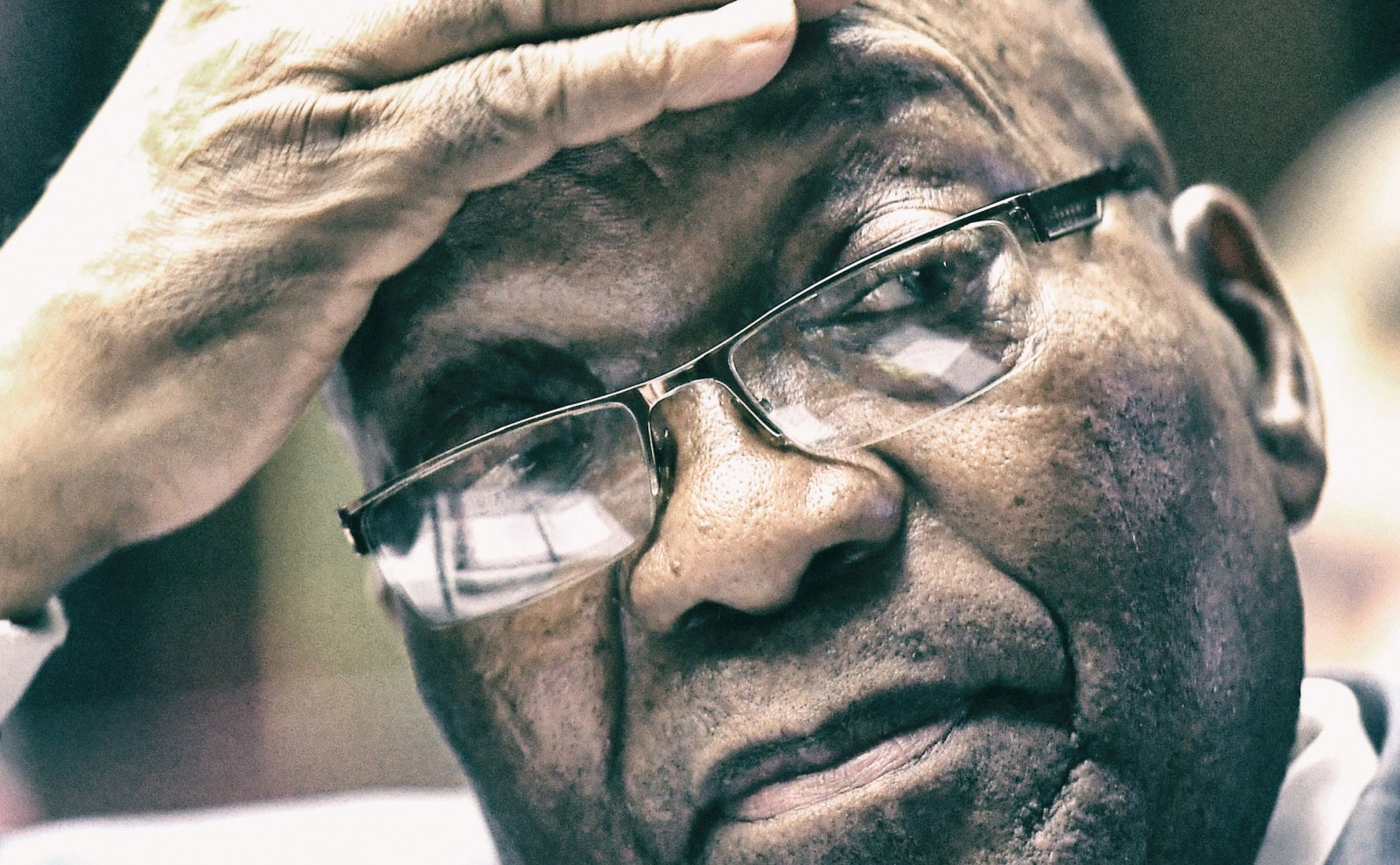 The Zondo Commission report released on Friday, 29 April, contains the most scathing indictments of the conduct of former president Jacob Zuma issued to date by the State Capture inquiry.

The Gupta family identified Zuma “at a very early stage as somebody whose character was such that they could use him against the people of South Africa, his own country and his own government to advance their own business interests”, the Zondo Commission has found.

The latest report concludes that Zuma “would do anything that the Guptas wanted him to do”, and that the former president played an unequivocally central role in the attempted capture of the National Treasury and Eskom in particular.

Commission chair Judge Raymond Zondo goes so far as to state that the activists, opposition politicians and ordinary citizens who ultimately took to the streets in protests calling for Zuma’s removal in 2017 “must all be commended and the country must be grateful to all of them”.

The report amounts to a vindication of former finance ministers Pravin Gordhan, Mcebisi Jonas and Nhlanhla Nene, who were subjected to intimidation and harassment and ultimately fired as a direct result of their refusal to cooperate with the schemes of Zuma and the Gupta family to gain control over the state coffers.

The Zondo Commission has concluded that Jonas’s account of being offered a bribe of R600-million by a Gupta brother in 2015 in exchange for being appointed as a compliant finance minister is credible. Despite the denials of Duduzane Zuma – who was present at the meeting – Zondo found that this attempted transaction by the Guptas was consistent with other similar actions taken by them, including the offering of a bribe to former acting SAA CEO Vusi Kona in 2011 or 2012.

Based on an analysis of cellphone records and other documentation, Zondo concluded that the Gupta family member responsible for Jonas’s bribe was Rajesh “Tony” Gupta. The NPA has accordingly been recommended to consider criminal prosecutions against Gupta for attempted bribery – though this point is moot as long as the Guptas successfully evade extradition to South Africa.

Zuma would proceed to dismiss the incumbent finance minister, Nhlanhla Nene, mere weeks after Rajesh Gupta offered Jonas the job. At the time, Zuma told Nene and the South African public that the minister was needed to head up the Johannesburg branch of the newly established Brics bank.

Zondo dismisses this justification as patently false, noting: “For over two years after removing Mr Nene as Minister of Finance, President Zuma never followed up with him to tell him what was happening with the Brics bank position or to check whether anybody had contacted him with regard to the position. That is not consistent with the conduct of someone who, at the time of Mr Nene’s removal, reasonably believed that Mr Nene was about to be appointed to the position.”

The commission accepted the testimony of Zuma’s erstwhile colleagues in the ANC Top Six that Zuma did not discuss the removal of Nene in advance, despite subsequently claiming that he had done so. This reveals that Zuma “was even prepared to falsely implicate his comrades” in the State Capture-enabling decisions he took, Zondo wrote.

The report finds that Zuma’s appointment of Des van Rooyen as replacement finance minister in December 2015 “must have received the approval of the Guptas”, since Van Rooyen was such a strange choice. Zondo also highlights the fact that the short-lived finance minister arrived for work with two advisers he clearly did not know – as witnessed by the fact that in Van Rooyen’s submission to the commission, he got one of their names wrong.

“These were the people that the Guptas wanted him to appoint. That is the only explanation that makes sense,” concludes Zondo.

Although the catastrophic market response to Van Rooyen’s appointment forced Zuma to reinstate Pravin Gordhan as finance minister, in 2017 he would dismiss Gordhan and his deputy, Jonas, on the basis of an alleged intelligence report suggesting that the two were lobbying foreign governments against the Zuma administration.

Zondo dismisses the idea that there was any legitimacy to the intelligence memo, stating that as a former intelligence head of the ANC, Zuma “in all probability” knew that the report “was fake or was for some or other reason not credible”. In reality, the sole reason for their dismissal was their refusal to cooperate with the capture of Treasury.

The report expresses particular shock at the fact that Zuma then informed the ANC’s Top Six that he intended to appoint Brian Molefe as finance minister, despite the fact that Molefe had already been implicated in wrongdoing at state-owned entities. “There might not be a lot for which the ANC leadership from 2009 to 2017 may deserve to be credited with regard to their handling of President Zuma … but for standing up to President Zuma and stopping him from appointing Mr Brian Molefe as Minister of Finance, they deserve credit,” Zondo writes, adding: “One shudders to think what would have become of the National Treasury [under Molefe’s control].”

‘ANC should be ashamed’

Elsewhere in the report, however, the governing party’s other leaders face damning criticism from Zondo. When it came to the capture of Eskom, which Zondo finds was executed by means of the collusion of Zuma, ally Dudu Myeni and former public enterprises minister Lynne Brown, Zondo concludes that the ANC must bear responsibility.

But it is ultimately Zuma who receives the Zondo Commission’s greatest condemnation. Writing of Zuma’s apparent determination to hand control of Treasury to the Guptas, Zondo rhetorically asks with disbelief whether this could be the same man who twice took a presidential oath of office promising to do nothing to harm the progress of the republic. “Yes, this was the same man,” Zondo concludes. DM168