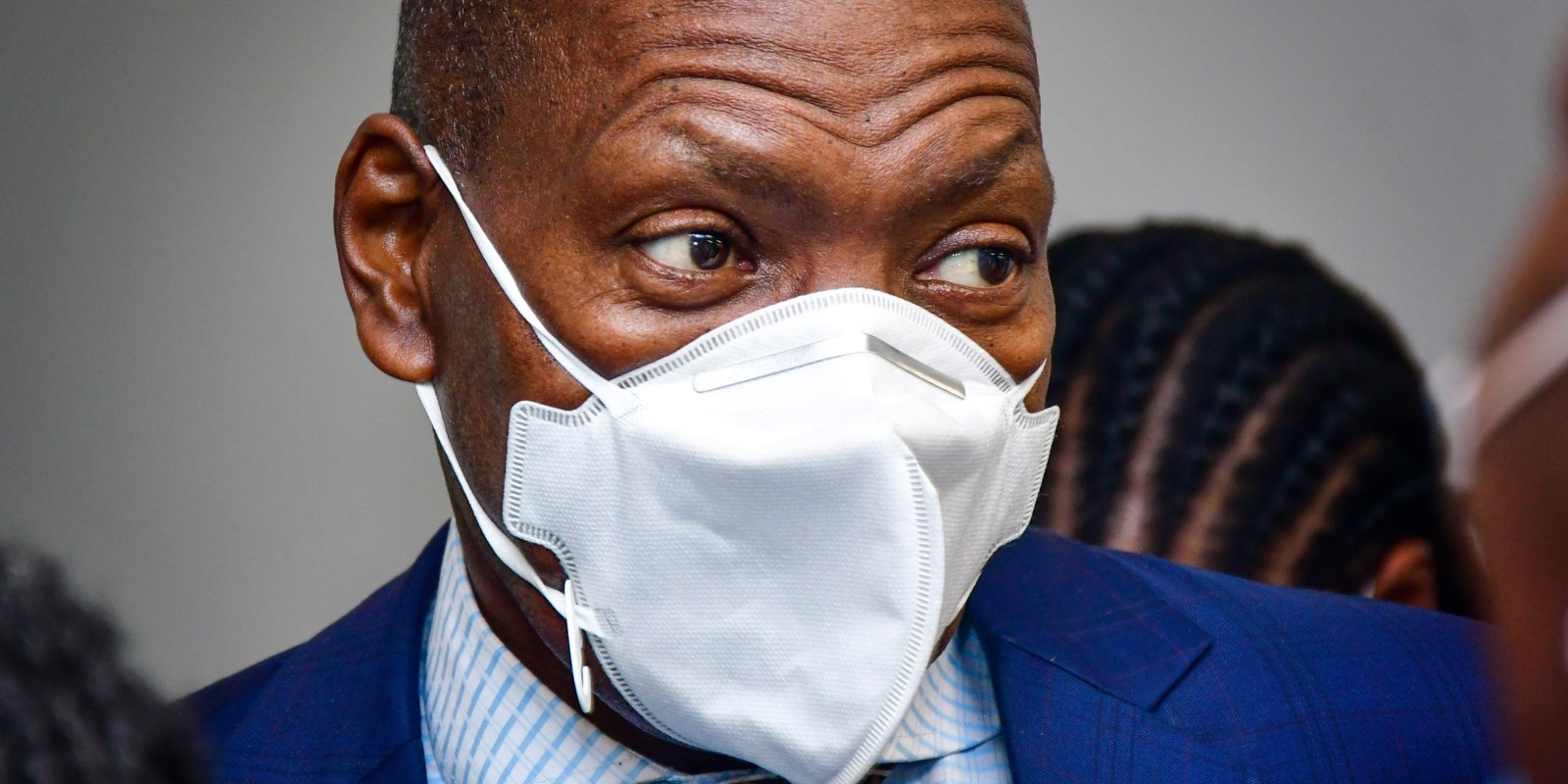 When Parliament’s ethics committee cleared Zweli Mkhize – former health minister and now ANC backbencher – of violating the code of conduct in the Digital Vibes scandal, parliamentarians stuck rigidly to ticking the boxes – and so failed to uphold ethics, integrity and accountability.

The late ANC stalwart and MP, Prof Ben Turok – who served as an ANC MP from 1995 until the 2014 elections – drove a review of the parliamentary code of conduct, pushing for greater ethical behaviour beyond annual declarations of interest.

The code is central to Turok’s legacy. Today, it expressly includes values like integrity, honesty, openness and selflessness.

The foundational perspective for this update was that ethics go beyond the narrow legalistics of what is provable on the documents – as ethics and integrity are key to creating public trust. Or, as the code states:

“The code outlines the minimum ethical standards of behaviour that South Africans expect of public representatives, including upholding propriety, integrity and ethical values in their conduct.”

This code of conduct also sets a standard of ethics, including that parliamentarians must “act on all occasions in accordance with the public trust placed in them” and discharge their constitutional obligations by “placing the public interest above their own interests”.

The ethics committee Turok co-chaired adopted the updated code on 13 March 2014. The National Council of Provinces (NCOP) adopted the new code before the May 2014 poll – the National Assembly took a little longer.

“This matter is of critical importance, and all the members here and now should support this important intervention. We are of the view that all those in the House, who truly regard the fight against corruption as important, as a matter of significance, can ill-afford to have this matter postponed to a different date or time,” said Amos Masondo, today NCOP chairperson, but then the ANC MP who’d followed Turok as ethics committee co-chairperson in the Hansard official transcript.

“We also wish to emphasise that the public and communities out there expect us to lead by example, particularly on matters of ethics. The public expects from us a greater sense of integrity, objectivity, openness and honesty,” said Masondo.

An abyss lies between those words and the ethics committee’s shuffle to do as little as legally possible – on the letter of the parliamentary code of conduct – to clear ex-health minister Zweli Mkhize over the Digital Vibes scandal which saw a R150-million communications tender irregularly awarded to two of his close associates.

In short, Monday’s deliberations by the ethics committee – yes, both governing and opposition party reps – found that Mkhize, still an ANC MP, did not breach the code because his son, as a married adult, was not within the code’s definition of close family member. The definition applies to a spouse, permanent companion or dependant – and the invoices for maintenance done at the Mkhize family’s Johannesburg home went through [email protected]

By Wednesday, a different picture was emerging. The Special Tribunal ruled that the Special Investigating Unit (SIU) could move to recover some R5-million rand from Mkhize’s daughter-in-law and from entities owned by his wife and son.

The SIU also is taking steps to recover around R150-million from the Digital Vibes company directors – and Mkhize.

This almost instantaneous slapdown of Parliament’s ethics committee decision came faster than the March 2016 Constitutional Court judgment that the National Assembly had “acted inconsistent with the Constitution” over the Nkandla debacle.

For that, it took an almost three-year process by three parliamentary ad hoc committees to absolve Jacob Zuma from repaying anything in what was ruled the unconstitutional and unlawful replacement of the Public Protector’s findings for the presidential repayment of some of the taxpayer-funded upgrades at his rural homestead – such as the cattle kraal, chicken run, amphitheatre, visitors’ centre and swimming (fire) pool.

Parliament’s presiding officers took the view that the Constitutional Court ruling was merely on one action, and that it was “different from saying we went out knowingly and violated the Constitution”, according to the then National Assembly speaker Baleka Mbete. And it was left there.

Given the public outcry over the Nkandla debacle, the lesson should have been that shielding politicians from qualitative accountability damages public institutions like Parliament, and diminishes public trust.

Various public opinion surveys have tracked declining trust levels, also reflected in dropping election participation. But this didn’t seem to matter then, and during the State Capture years.

Repeatedly, the State Capture commission asked why not more was done sooner to respond, and the best answer it got was that, ultimately, something was done.

“Initially there was inertia. That there was not much movement, we concede. When it was clear the evidence was just accumulated, the thinking was to investigate them through the law enforcement agencies… In the end, the parliamentary track was activated,” testified President Cyril Ramaphosa in April 2021.

“It is regrettable that the impression is Parliament only woke up when things were really bad. For that, we must apologise to the South African people.”

What the ethics committee did in the Mkhize Digital Vibes complaint toes the line of what Parliament did during the State Capture years. Only one of the four committees directed in mid-2017 to probe the #GuptaLeaks investigations and claims started and followed through to the end; the public enterprises committee published a damning report in late 2018.

Some institutional factors may have contributed to Monday’s ethics committee decision, including that it meets behind closed doors amid levels of secrecy, meaning that documents are distributed only at the meeting and collected before it closes. No public briefings have been held for several years now.

Since June 2016, the registrar of members’ interests is an acting post, currently held by a lawyer, who is possibly unfamiliar with broader ethics debates and who favours a narrow legalistic approach.

As the registrar prepares the documentation for ethics committee discussions, such technical views would play a significant role. By now parliamentarians may simply lack the gumption to argue a broader approach in honour of the spirit of the code – and the Constitution.

It’s a consequence of fossilised BS protocol that has contributed to hollowing out institutions and processes.

With what’s in effect a disclaimer, the ethics committee said it “must emphasise that its consideration of the complaints was within the set parameters of the code and thus exoneration is based on those limitations”, according to its statement released late on Tuesday evening.

That statement is largely meaningless.

The reality is that the ethics committee could have chosen to consider the Mkhize Digital Vibes complaint within the overall context of the code, with its standards of ethics and broad values of integrity, honesty and accountability.

But the parliamentarians decided differently. And, in so doing, the People’s Assembly has fallen short on acting in the public interests and for ethics, integrity and accountability. Yet again. DM