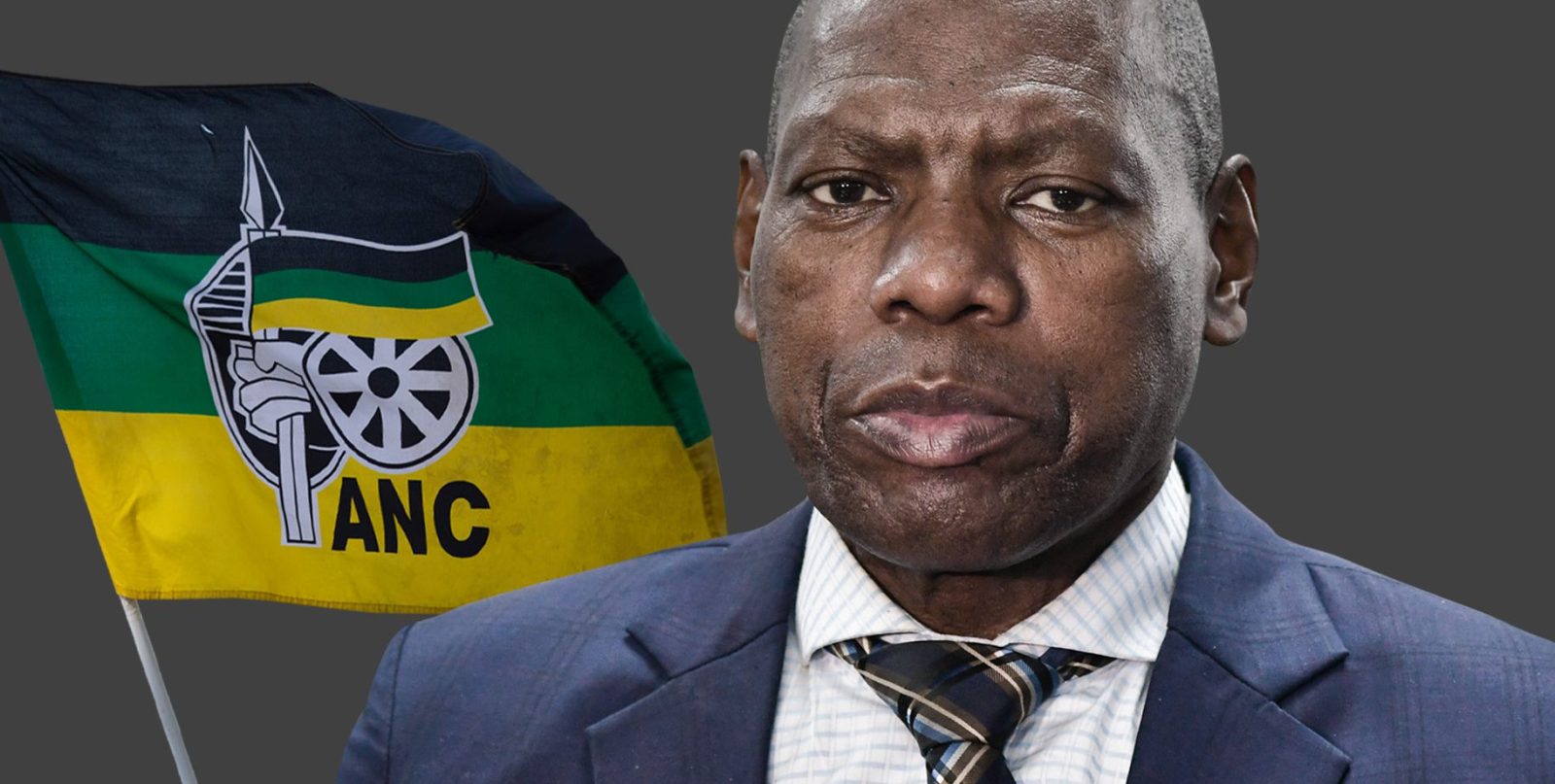 In a narrow technicist interpretation of Parliament’s code of conduct, the Joint Standing Committee on Ethics and Members’ Interests has cleared former health minister Zweli Mkhize of conflicts of interest in the Digital Vibes scandal.

Because the former health minister’s son is a married adult, he’s not a close family member as defined in Parliament’s code of conduct — that would be a spouse, permanent companion or dependant — therefore the former Cabinet minister and now backbencher Zweli Mkhize has not breached the code of conduct.

Because the emails for payment of maintenance work at the Mkhize family home in Bryanston, Johannesburg, were sent to [email protected], it was this person who was liable for settling the R6,720 bill, not Zweli Mkhize, the then health minister.

Both verdicts that Mkhize “did not breach the code” arise in a letter dated 12 April sent on behalf of the ethics committee by the acting Registrar of Members’ Interests, advocate Anthea Gordon, to DA Deputy Chief Whip Siviwe Gwarube.

“In the light of the above, the complaint file in this matter is accordingly closed,” the letter says.

This is on the back of a series of reports by Daily Maverick journalist Pieter-Louis Myburgh on how R150-million was irregularly awarded to the communications company Digital Vibes, run by two close associates of Mkhize.

By May 2021 it had emerged that Mkhize’s surname and cellphone number appeared on the contractor’s invoices.

“All matters that have related to the upkeep, maintenance etc were always reported to me. Just like any household, we have attended to a few minor maintenance, electrical or plumbing issues over the years, but I have never requested Digital Vibes or any of its representatives to make a single payment towards such upkeep,” said Mkhize’s wife, Dr May Mashego, then of the maintenance work at the family home.

Other reports trace benefits such as a car for Mkhize’s son Dedani Mkhize, and a hair salon.

After the Special Investigating Unit (SIU) handed its Digital Vibes report to President Cyril Ramaphosa, it went before the Special Tribunal to recover the monies.

Mkhize has denied any wrongdoing and in his 5 August 2o21 letter of resignation from the Cabinet said he’d take the “flawed and unfounded” SIU report on review to the courts.

On Tuesday, when contacted for comment, Gwarube said the outcomes of the Hawks investigation now under way would be closely monitored.

“It is deeply disappointing that the ethics committee would arrive at the conclusion that the alleged funnelling of money to the former health minister’s son isn’t a violation of the ethics code. The sections of the code were applied so narrowly that it excludes the minister’s son as an undue beneficiary on the basis that he’s an adult and not dependent on Dr Mkhize financially. This finding is seemingly at odds with the spirit of the code and provisions of it by this narrow application.”

That parliamentary code of ethics, in its purpose and scope section, emphasises values of selflessness, integrity, honesty, objectivity, openness and leadership.

“The purpose of the code is to create public trust and confidence in public representatives and to protect the integrity of Parliament,” the code of conduct says in outlining what it calls “the minimum ethical standards of behaviour that South Africans expect of public representatives, including upholding propriety, integrity and ethical values in their conduct”.

The ethics committee chairpersons could not immediately be reached.

The committee had concluded deliberations on Monday, but initially issued a public statement only about its agreement reached on the same day to publish the 2021 Register of Members’ Interests. The statement that the committee found no breaches of the parliamentary ethics code by Mkhize was issued only after 9pm on Tuesday, several hours after the matter had emerged in the public domain.

Effectively a summary of the acting registrar’s letter, the official statement concludes: “The committee considers the matter closed.”

It’s not the first time Mkhize has been shielded. On 4 June 2021, ANC MPs on the health committee engaged in verbal somersaults, invoking the defunct sub judice rule, and argued this applied from the moment a case was opened at a police station so as not to deal with the Digital Vibes scandal.

Mkhize had written to the committee to say that on legal advice he could not appear before it, according to the then health committee chairperson Sibongiseni Dhlomo, now the deputy health minister.

“There will be answers given in the future. The president also stated very clearly he’s awaiting the outcomes of the SIU investigation. We must be mindful of the impact it would have if we discuss too many of these issues…”

The decision of the Joint Standing Committee on Ethics and Members’ Interests falls in line with such attitudes, even if it stands in conflict with Parliament’s constitutional responsibility of oversight, holding the executive to account and ensuring good governance in their job as elected public representatives.