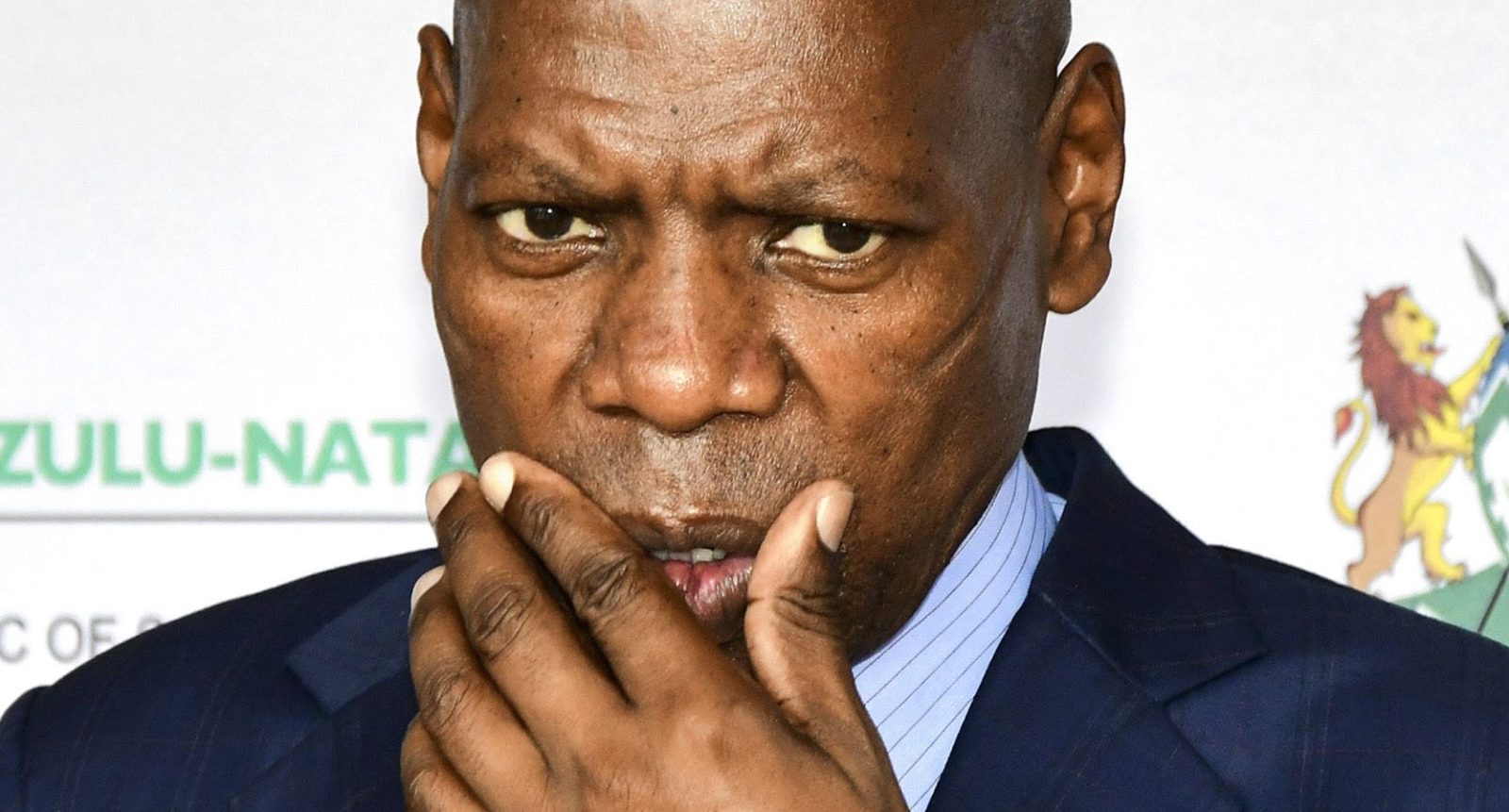 11/11/2021 Zweli Mkhize is a potential state witness and potential suspect in the murder of Babita Deokaran, a Gauteng Health Department official who was gunned down On Monday 23 August, outside her home in Mondeor, Johannesburg just after 8:00 in the morning. (Photo: Kopan (Photo by Gallo Images/Darren Stewart)

If the man who claimed former health minister Zweli Mkhize ordered the hit on assassinated health department official Babita Deokaran does not read his confession under oath in a trial court, the confession will not be admissible.

Legal experts and a retired high court judge said on Tuesday that if the confession of Phakamani Hadebe, one of six men accused of murdering  Babita Deokaran last year, is not read under oath in court, the evidence could not be used against former health minister Zweli Mkhize.

However, the State can use Hadebe’s confession to attack his credibility and grill him on why he initially lied before he made the confession on 27 August 2021.

This will be a bone of contention once the pre-trial conference scheduled for 22 July at the Johannesburg High Court has been finalised and a trial date set. The pre-trial date is to sort out all outstanding documents the defence might require.

Hadebe’s confession, implicating Mkhize and his brother as the people who allegedly ordered the hit on Deokaran, was made four days after the Gauteng health department official was gunned down outside her home on 23 August 2021 in Winchester Hills, Johannesburg.

At the time of her murder, Deokaran was a key witness in among others a Special Investigating Unit probe into a R332-million corruption scandal in the Gauteng health department. The State alleges Deokaran was killed to silence her.

Hadebe, with co-accused Zitha Radebe, Phinda Ndlovu, Sanele Mbhele, Siphiwe Mazibuko and Siphakanyiswa Dladla — all alleged hitmen from KZN — are facing charges of murder, attempted murder and the illegal possession of firearms and ammunition. The State will attempt to prove that the group conspired to murder Deokaran in return for payment of R400,000.

The charge of attempted murder relates to the wounding of Deokaran’s domestic worker who was in the car with her at the time of the shooting.

Hadebe’s confession placed Mkhize allegedly at the centre of the plot to assassinate Deokaran. Hadebe said in his original statement that he, and others, had met people driving a black Mercedes Benz Viano a week before Deokoran’s murder, at Brits Mall.

“Dladla introduced two unknown males to me as Zweli Mkhize and the other one who was the driver of the Mercedes Benz as the younger brother of Mkhize. I will be able to point them out if I see them again.

“Dladla said there is a female person who needs to be killed and that they will pay R400,000 for the job to be done. We agreed to do the job.”

The driver of the Mercedes Benz allegedly stopped outside a complex and, according to Hadebe’s confession, Dladla pointed out that the person to be killed stayed there.

However, during Hadebe’s bail application in the Johannesburg Regional Court in November 2021, he retracted his confession, claiming he had been assaulted by police and had made it under duress.

His lawyer, Pieter Wilkins, argued that this denial provided further support for the version that Hadebe made a false statement as a result of undue influence, assault and coercion.

The other five accused have denied any involvement in the murder of Deokaran and refuted the claims made by Hadebe.

The State’s case is not built solely around Hadebe’s confession. The prosecution has CCTV footage showing that surveillance was carried out by the accused at the home of the deceased prior to the hit being carried out.

A witness took a photo of a white BMW that had regularly been spotted outside the Deokaran’s home. The State contends that the same BMW was used in the hit and was seen speeding from the crime scene.

Investigating officer Captain Masenxani Chauke said in his affidavit: “I have viewed the entire video footage of the events of 23 August 2021. A VW Polo and a white BMW, in the hours prior to the murder, were seen what can be best described as loitering around the suburb where the deceased resided and was subsequently killed.”

Chauke’s investigation revealed that the BMW initially followed Deokaran’s car and thereafter took a different route to the deceased’s home.

In view of the video footage and other evidence placing the accused at the crime scene, the State contends that the murder was meticulously planned.

The defence’s case is built on the premise that there were no eyewitnesses to identify the perpetrators on the day Deokaran was killed and that the State relied solely on video footage from the public and cameras at nearby private residential premises to reconstruct the crime.

The defence also contends that the footage does not reveal the exact manner in which the deceased was killed, does not reveal the identity of the perpetrators and nor can it be seen exactly where the culprits were positioned when the shots were fired.

The accused are back in the Johannesburg High Court on 22 July for pre-trial purposes and the setting of a trial date. DM