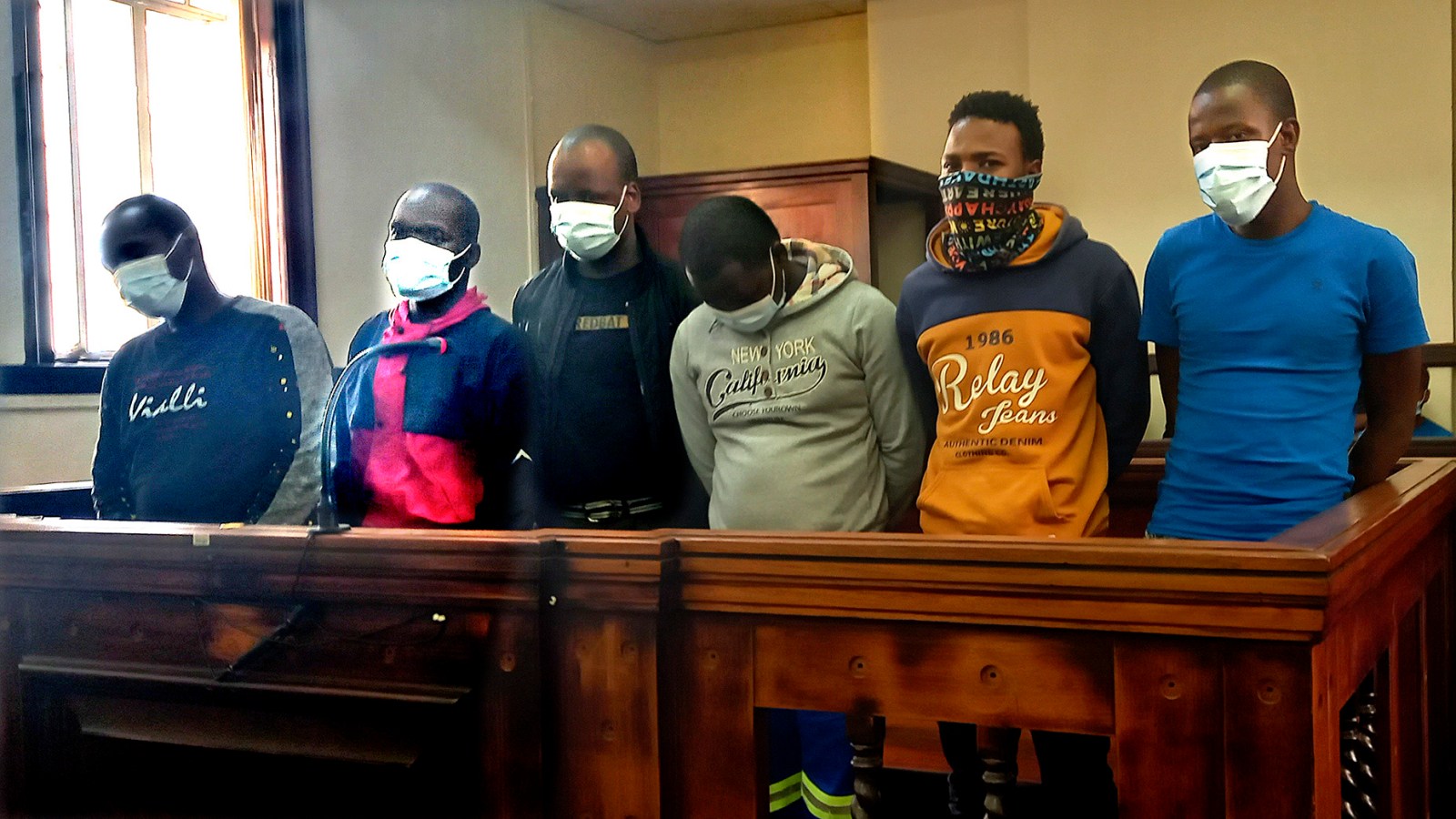 Phakamani Radebe claims he made the false statement after being tortured by investigators.

One of the six accused in the murder of Gauteng Health Department official Babita Deokaran initially claimed that former health minister Dr Zweli Mkhize and his brother ordered the hit.

On Tuesday, Phakamani Radebe, a taxi patroller for the Kempton Park Taxi Association, retracted this claim in the Johannesburg Magistrates’ Court. He claimed that torture and brutality at the hands of investigators led to his false statement.

Hadebe’s affidavit and that of fellow accused Zitha Hadebe, Phinda Ndlovu and Sanele Mbele, read into the record by their legal representative, advocate Peter Wilkins, were in support of their application to be released on bail.

The affidavits of Siphwe Mazibuko and Sipkhanyiswa Dladla will be read in on Friday morning, whereafter the prosecution will argue why the six should not be released on bail.

The State contends that they conspired to murder Deokaran on 23 August, for which they were each paid R400,000.

Deokaran was shot dead in front of her home in Winchester Hills, Johannesburg. She was a key witness in a Special Investigating Unit probe into the R332-million PPE scandal at the Gauteng Health Department.

The State alleges that Deokaran was killed to silence her.

The six are charged with murder, attempted murder relating to a person wounded during the incident, and the illegal possession of an unlicensed firearm.

In his affidavit, Hadebe claimed that after his arrest on 26 August, he was severely assaulted by investigators. He alleged that police tied a plastic bag around his head and nearly suffocated him.

“I am innocent of the charges against me. I have no knowledge of and was not involved in the murder of Babita Deokaran, nor any conspiracy to such murder.”

Hadebe said that after he endured hours of torture at the hands of police, “I pleaded that I did not know the man and in response I was punched hard and threatened. Then I falsely admitted it was Mr (sic) Mkhize.

He also denied receiving R400,000 as payment, stating that on 25 August he deposited R15,000 into his account, which was from taxi-related business. DM/MC