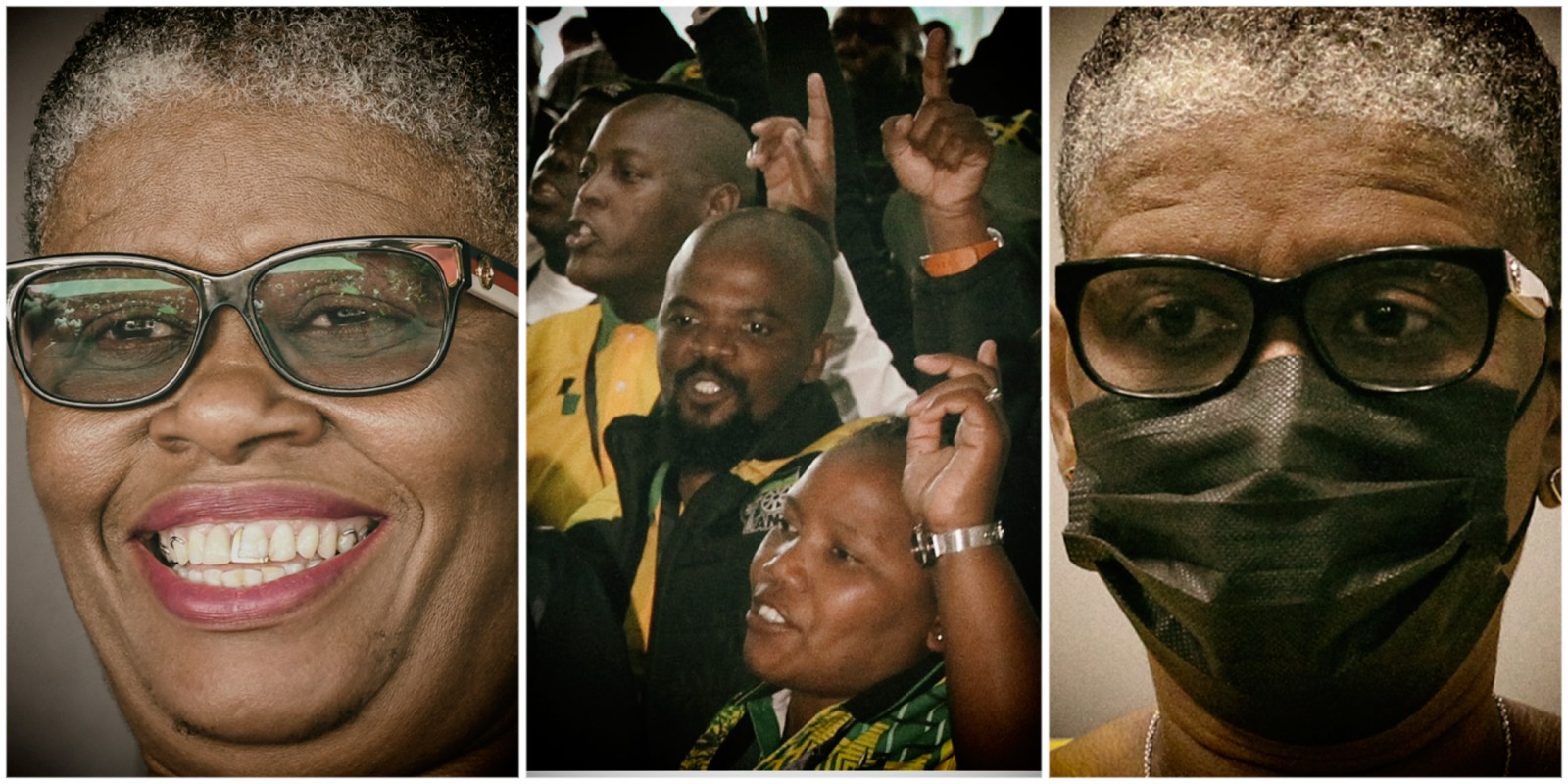 It might be a pyrrhic victory for the former mayor of eThekwini council, who will be in the dock in July as a co-accused in a solid waste tender corruption case.

Just how far removed the ANC in Durban has grown from the people of the city was reflected by the election of former mayor and corruption accused Zandile Gumede as ANC eThekwini regional chairperson.

As mayor she led a faction that became so insular and self-serving that it didn’t notice its drop in support. By November 2021, the administration of her successor, Mxolisi Kaunda, led a campaign which saw the party’s support drop to 42% on a very low voter turnout in what should be an ANC stronghold. Durban’s citizens expressed their disdain either by staying away or by voting for the opposition.

Like other key cities, the ANC now governs in coalition and if the trajectory of the so-called formal Radical Economic Transformation (RET) faction’s governance continues, it’s game over for the ANC in KwaZulu-Natal’s largest city in 2024 when national and provincial elections will be held. The city is not up for grabs, but city seats will be contested on the provincial and national ballots.

Gumede and her co-accused will appear in court in July on 2,793 charges related to a solid waste tender. The charges are being brought under prevention of organised crime legislation.

The former mayor is likely to step aside in line with ANC procedures, but her election – won with 210 votes compared with 181 for her rival, eThekwini Municipality speaker Thabani Nyawose – was designed as a show of strength by the RET faction of the party. It is being billed as a proxy battle to assess President Cyril Ramaphosa’s strength in his own party, but until the number of delegates it takes to the elective conference in December are revealed, it’s impossible to assess its present strength. In the past, the region has been a kingmaker in the ANC.

Now, that may no longer be the case as ANC’s control through governance has dissipated. The latest Auditor-General report on the city found some improvements but still reveals that key projects are held up, likely because of tender battles. The city is controlled by various syndicates and it is one of the few municipal governments that has a formal radical economic transformation directorate. Des Erasmus reported that it has absorbed “business forums” into the city, either by employing members or designing tenders for them. Business forums are regarded as mafia extortion rackets which are a rising business and political risk in the country. The council is also an employment agency for factions of the RET.

Daily Maverick reported here how the leader of the military veterans who took two ministers and a deputy minister hostage in 2021 worked for the eThekwini council. In the July 2021 looting and violence, which was worst in Durban, members of the ANC from the region were alleged to have been ringleaders and organisers who incited poor communities. In December, the incompetent and distracted administration caused sewage leaks so serious that many holidaymakers got ill, taking a scythe to tourism which is one of the biggest contributors to provincial GDP.

This is the faction that has now won resoundingly in the region, taking all the top positions in a powerful showing of slate politics. But the outcome may be a pyrrhic victory as Durban’s residents are said to be growing increasingly tired of the ANC’s self-interest and aggrandisement in the beautiful city. DM