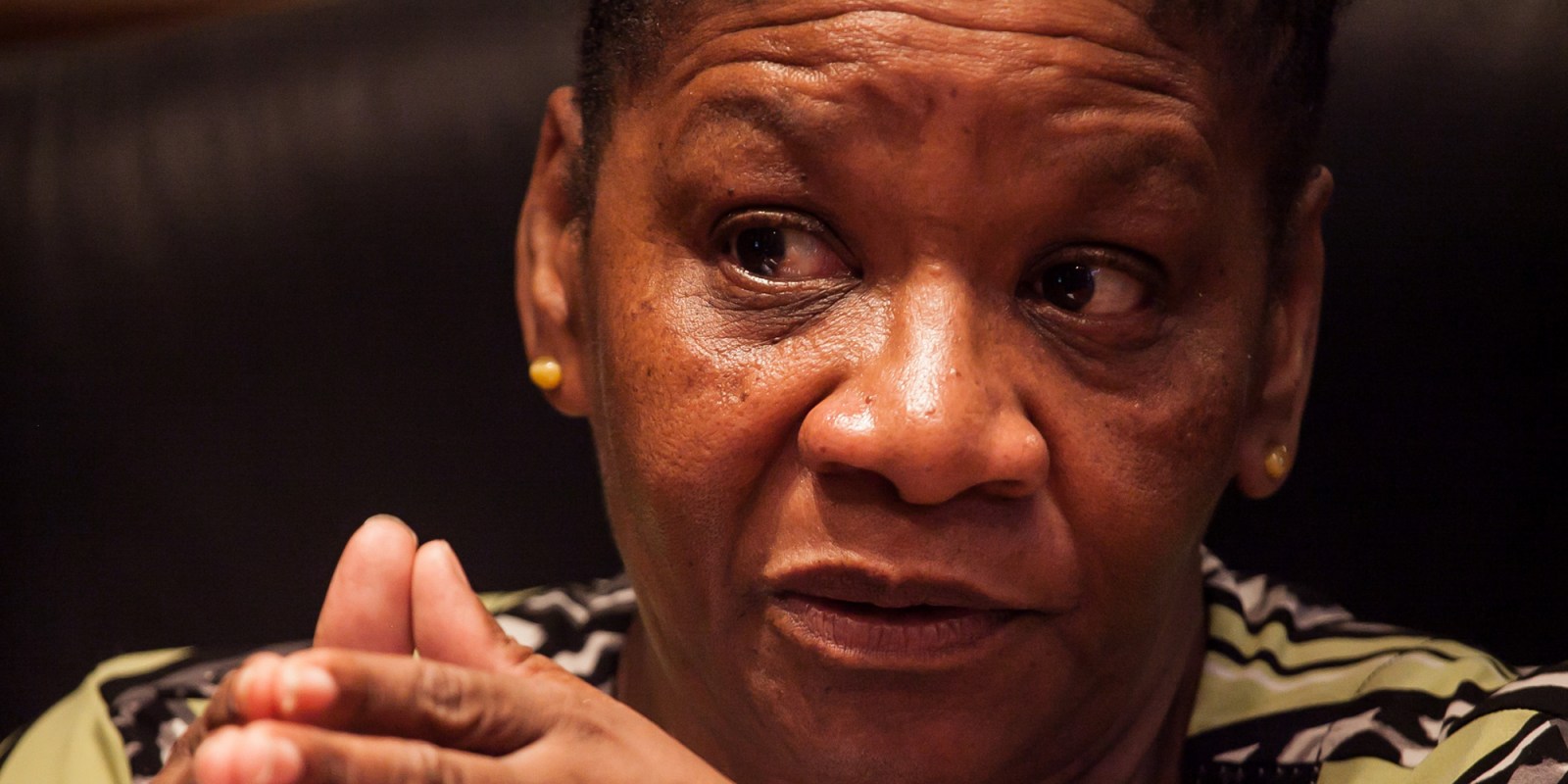 The police have arrested 56 former liberation movement veterans involved in the midnight hostage drama at Irene, involving two ministers and a deputy minister.

Daily Maverick has confirmed that Lwazi Mzobe, spokesperson for the newly established Liberation Struggle War Veterans, which sprung up when the MK Military Veterans Association was disbanded as an ANC structure, is employed by the eThekwini Municipality.

They were rescued at 2am by the Special Task Force, which is headed by General Nhlanhla Mkhwanazi. The same force was deployed to Nkandla in July when the arrest of former president Jacob Zuma escalated into a national security risk.

Mzobe has represented the Liberation Struggle War Veterans all week on radio and television interviews, complaining that vets are sleeping rough and have been left destitute. The group demanded R2.2-million each in reparations, among other measures, and barricaded the doors at the lodge, demanding that Deputy President David Mabuza meet with them. Mabuza leads the Presidential Task Team on Military Veterans.

Gungubele issued a video explainer in which he looked shocked at what had happened.

Brigadier Vish Naidoo of Natjoints (a security structure of senior police, intelligence and defence officials) said 56 people had been arrested and they faced at least three counts of kidnapping.

Liberation movement veterans are cared for by the Department of Military Veterans which has a budget of R654-million this year to cover their grants, pensions, upskilling and medical care.

Many veterans, like Mzobe, work in the public sector. He is a writer at the municipality, Tehekwini Council Spokesperson Msawakhe Mayisela confirmed to Daily Maverick on Friday morning. These positions are well paid with public-sector benefits including medical care, study grants and housing allowances.

Whistle-blowers from the ANC found that several eThekwini council employees helped organise the July looting and violence, as reported here.

Mzobe denied the two ministers and deputy minister had been taken hostage, although the government and police labelled it a hostage event. DM