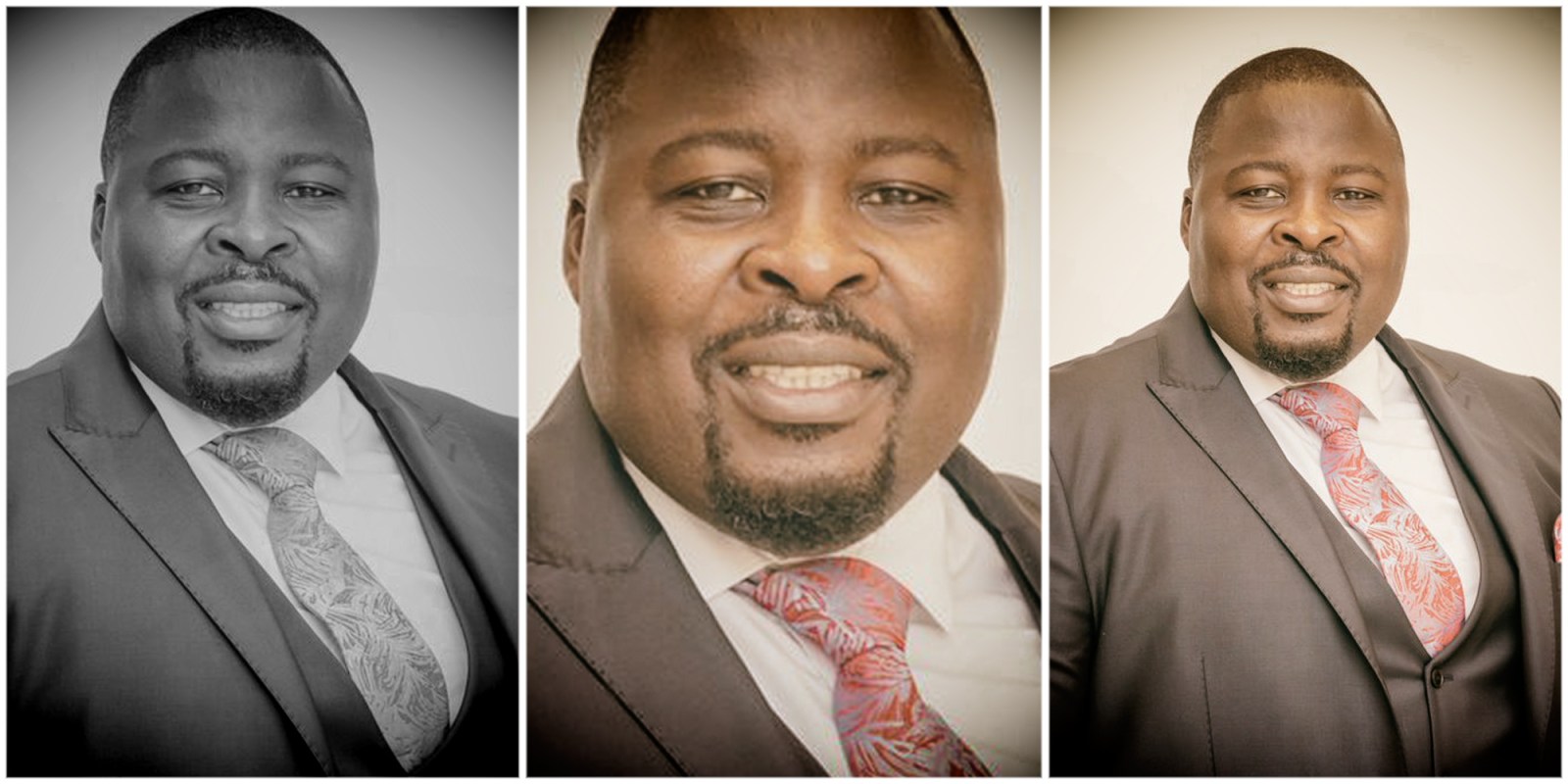 ANC and EFF call for Congress of the People's Murunwa Makwarela to step down as speaker of Tshwane and for a thorough investigation to be conducted into allegations of graft and sexual misconduct.

Embattled Tshwane speaker and Congress of the People (Cope) regional leader, Dr Murunwa Makwarela has dismissed as lies and gossip a series of damning allegations made against him by an outgoing City of Tshwane employee.

The allegations, which are contained in a seven-page letter delivered to Makwarela and political parties in the City of Tshwane Municipality Council, precipitated a stand-off during a council meeting on 31 March.

The letter, the contents of which threaten Makwarela’s position as speaker if proven to be authentic, was penned by outgoing Group Head of the Council Secretariat Tiyiselani Babane. Opposition parties including the ANC and the EFF demanded the immediate removal of Makwarela, while coalition parties like the DA and ActionSA insisted that the matter should first be investigated.

The council meeting was due to deliberate the draft budget for the 2022/2023 financial year as well as the Integrated Development Plan but it had to be adjourned for several hours and only resumed after 4pm, before concluding at around midnight with Makwarela presiding.

Makwarela is a lone Cope member in the council. He was elected councillor  after the 1 November 2021 Local Government Elections which saw no outright majority party winner. He was later assigned the role of Speaker in return for a deal struck between the DA and Cope, which required that Cope vote for the DA’s Randall Williams as mayor.

Among a litany of allegations levelled at Makwarela is a charge of sexual harassment which Babane claims Makwarela was facing at the time he was serving as chairperson of the board of directors of Joburg Market. Makwarela was appointed to the position by the City of Joburg Municipality in February 2021. Babane accused Makwarela of failing to disclose the aforesaid charge when he was elected councillor and eventually speaker of the Tshwane municipal council in January 2022.

Regarding the sexual harassment charge against Makwarela, Acting Joburg Market CEO Solomon Mphakathi said the company had only heard rumours that a senior employee of the company (whose name is being withheld by Daily Maverick as we could not reach her for comment) had laid a charge against Makwarela. “The matter is currently before the courts of law and any details regarding it are best obtainable from the relevant authorities such as the South African Police Service. We (Joburg Market) have therefore not followed it officially,” said Mphakathi.

Another allegation made by Babane was that Makwarela was being investigated by police in relation to a charge of corruption. The SAPS and the NPA were unable to comment on the above-mentioned allegations against Makwarela without case numbers, which Daily Maverick was unable to obtain.

Yet another claim raised by Babane in the letter was that Makwarela bullied the Tshwane secretariat staff to buy him groceries, even though he had been informed that the practice had been discarded due to the City’s depleted funds. Babane claimed staff members of the secretariat had to use their own money to buy items for Makwarela.

Babane also claimed that Makwarela demanded to be provided with VIP protection months before he was elected as speaker in January 2022. Babane also queried whether the MMC for Community Safety had approved VIP protection for Makwarela — an action that would amount to misconduct on the part of the MMC as Makwarela, a part-time councillor at the time, was not entitled to such privileges.

According to Babane, Makwarela had demanded that static metro police be stationed at his private residence.

“The speaker wanted me to sign a travel approval form so that he could travel to Venda to meet the king of the BaVenda using municipal resources,” claimed Babane in the letter. “He also unduly influenced my superiors to terminate my employment contract with the City of Tshwane at the end of March 2022. This is illegal as my contract with the City was supposed to run until the end of April 2022.”

Babane also claims that Makwarela demanded that an official from the mayor’s office be seconded to his own office without discussing the matter with Babane as head of the secretariat. Babane says this was tantamount to interference with administrative duties.

Opposition up in arms

In a statement, the ANC Greater Tshwane Caucus spokesperson Joel Masilela said the ANC called for the speaker’s removal from office, and for the deputy speaker to assume responsibilities and for the investigation into the allegations against Makwarelato to be prioritised.

“The absence of conscience in all his (Makwarela’s) actions is worrying because councillors would continue to be led by a delinquent who possesses the highest qualifications in the space of academia but does not have numeracy and literacy skills to appreciate what is expected of a public representative in the important office of the speaker,” stated Masilela.

City of Tshwane mayoral spokesperson Sipho Stuurman responded that it would be premature for the speaker to resign.  “We have a properly constituted process in the Council and the Chief Whip of Council will therefore make a proclamation in due course regarding this matter. At the moment the speaker has not been charged with anything and the matter is just mere allegations contained in a letter. The speaker will continue with his duties until investigations into this matter have been completed. These allegations have been made by a person whose contract with the City was coming to an end soon anyway, and he had hoped to use the allegations to prolong his stay at the municipality.”

Makwarela has denied all accusations against him and responded. “It’s all lies. As things stand, it’s premature for me to resign. The ANC wants to use these untested allegations as a political plot and to be a law unto themselves.

“All these allegations are corridor talk with people merely gossiping,” he said. Makwarela also said there were never any charges of sexual harassment against him at the time he was board chairperson at the Joburg Market.

“There were allegations and not charges of sexual harassment levelled at me by a senior employee of the Joburg Market. This after the said senior employee realised that the board of directors, of which I was the chairperson, was on the verge of suspending her from work in February 2021 in relation to tender irregularities at the Joburg Market,” said Makwarela.

He emphasised that the sexual harassment claims were investigated by the City of Joburg and found to be baseless. He says his accuser was asked to ‘jot down’ her complaint but failed to do so.

Cope’s national spokesperson Dennis Bloem declined to comment but said a media conference would be convened once investigations had been completed. Bloem also declined to reveal when Makwarela joined Cope and at which conference he was elected party chairperson in Tshwane.

Prior to the position of speaker, Makwarela worked as Executive Director for the Agriculture & Environmental Management Department of Tshwane. He currently also serves as a pastor for the Righteous Ministries. DM

Read about the disruptions hampering another metro in Gauteng, Ekurhuleni, here: