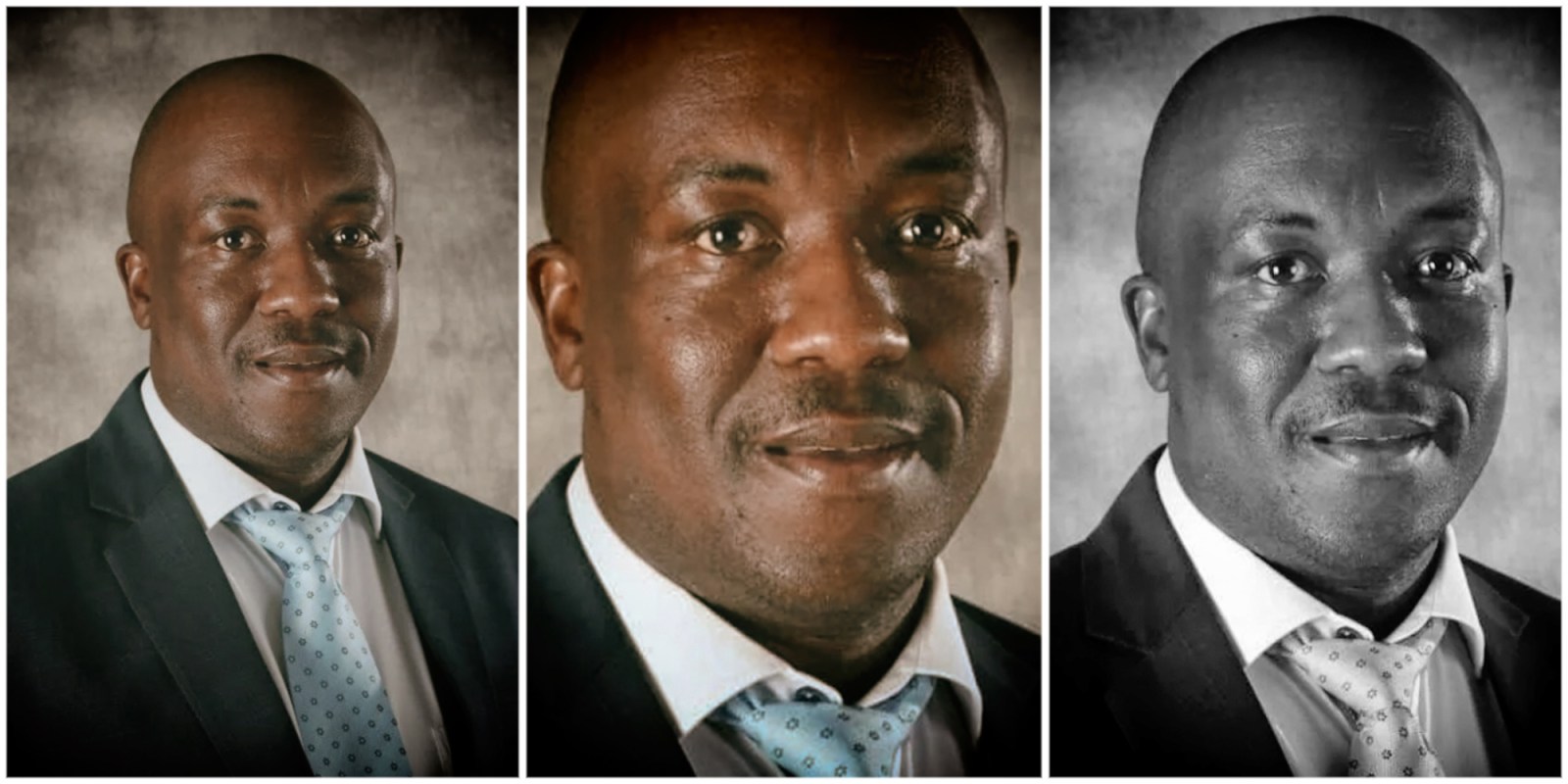 The weekend election of murder-accused Mandla Msibi to the ANC’s provincial executive in Mpumalanga was short-lived, leaving the party without a functional treasurer-general – and another challenge to overcome in the build-up to the ruling party’s national elective conference in December.

Mandla Msibi stepped aside after he ascended to the top ranks at the ANC’s long-awaited 13th elective congress in Mpumalanga at the weekend.

The party had called for Msibi to step aside after he was elected as ANC Mpumalanga treasurer-general on Saturday, despite having been charged with murder and attempted murder, which he denies.

In a letter to Msibi, dated 3 April, ANC national treasurer-general Paul Mashatile reminded the former MEC for agriculture of the party’s step-aside resolution.

“We note your election as provincial treasurer at the provincial conference of the ANC Mpumalanga province held on 1-3 April 2022. We further note that you have been charged with murder, and that you have previously stepped aside from your duties as a member of the Provincial Executive Committee,” wrote Mashatile.

Mashatile reiterated that, in March 2021, the ANC’s National Executive Committee (NEC) “reaffirmed the resolution of the 54th National Conference that all members who have been charged with corruption or other serious crimes must step aside, failing which they should be suspended in terms of Rule 25.70 of the ANC’s Constitution”.

“Kindly confirm that your decision to step aside voluntarily on the terms and conditions outlined above remains in force,” he continued.

On Tuesday morning, ANC spokesperson Pule Mabe confirmed to Daily Maverick that Msibi had agreed to step down and remained suspended from his position and the party.

“In this instance we did not have a challenge. Comrade Mandla advised the party previously of his stepping aside from the Provincial Executive Committee, as well as from the executive council of the Mpumalanga government,” said Mabe.

He said it was the responsibility of the Provincial Executive Committee to decide who will act as treasurer-general.

Msibi was asked to step aside by the ANC in 2021 after he was arrested and charged with the murders of Dingane Ngwenya and Sipho Lubisi, who were fatally shot outside the Coyotes Shisanyama restaurant in Mbombela on 22 August 2021.

In light of his arrest, the Provincial Executive Committee in Mpumalanga decided that Msibi should step aside from his duties within the party. Premier Refilwe Mtshweni-Tsipane also suspended him as MEC for agriculture, rural development, land and environmental affairs, after he was charged with two counts of murder and one of attempted murder by the National Prosecuting Authority (NPA).

On Tuesday, 1 March 2022, the case against Msibi and his five co-accused was transferred to the Mpumalanga division of the High Court in Mbombela and the trial was set for 5 to 16 September 2022.

Read in Daily Maverick: Former MEC and five others in the dock for murder of two ANC members last year

From the beginning, Msibi has denied any involvement in the double murder. He is out on R20,000 bail.

The party’s step-aside rule didn’t necessarily stop members from contesting at elective conferences, Ntshalintshali told 013News Mpumalanga on Thursday. “The rule says once that member has stepped aside, the office of the secretary-general and provincial secretary will regulate the participation of that member in the ANC,” she said.

However, President Cyril Ramaphosa had expressed concern on the weekend about Msibi’s election and urged delegates to consider how it was that he had been nominated despite being charged with murder.

“The National Conference has pronounced clearly on how we should manage issues relating to corruption, and dealing with leaders who have been charged with serious offences. ANC members and delegates at other conferences should act in concert with the dictates of the centre, which is the National Conference and the NEC,” said Ramaphosa during the closing hours of the regional conference on Sunday.

“The step-aside rule must apply.”

At the conference, Mandla Ndlovu was elected chairperson, with his “focus” faction taking Mpumalanga’s top five positions, thereby strengthening Ramaphosa’s standing ahead of the ANC’s December conference, according to a report by Greg Nicolson in Daily Maverick. The clean sweep also suggested David Mabuza could struggle if he vies for re-election, as his supporters struggled in what was once the deputy president’s stronghold.

Attempts to obtain comment from Msibi had not been successful by the time of publication.

Meanwhile, on Friday, 1 April, former social development minister Bathabile Dlamini was sentenced to four years in prison or a R200,000 fine for perjury. In line with ANC policy, Dlamini should step aside as ANC Women’s League president. She still serves in the position. DM