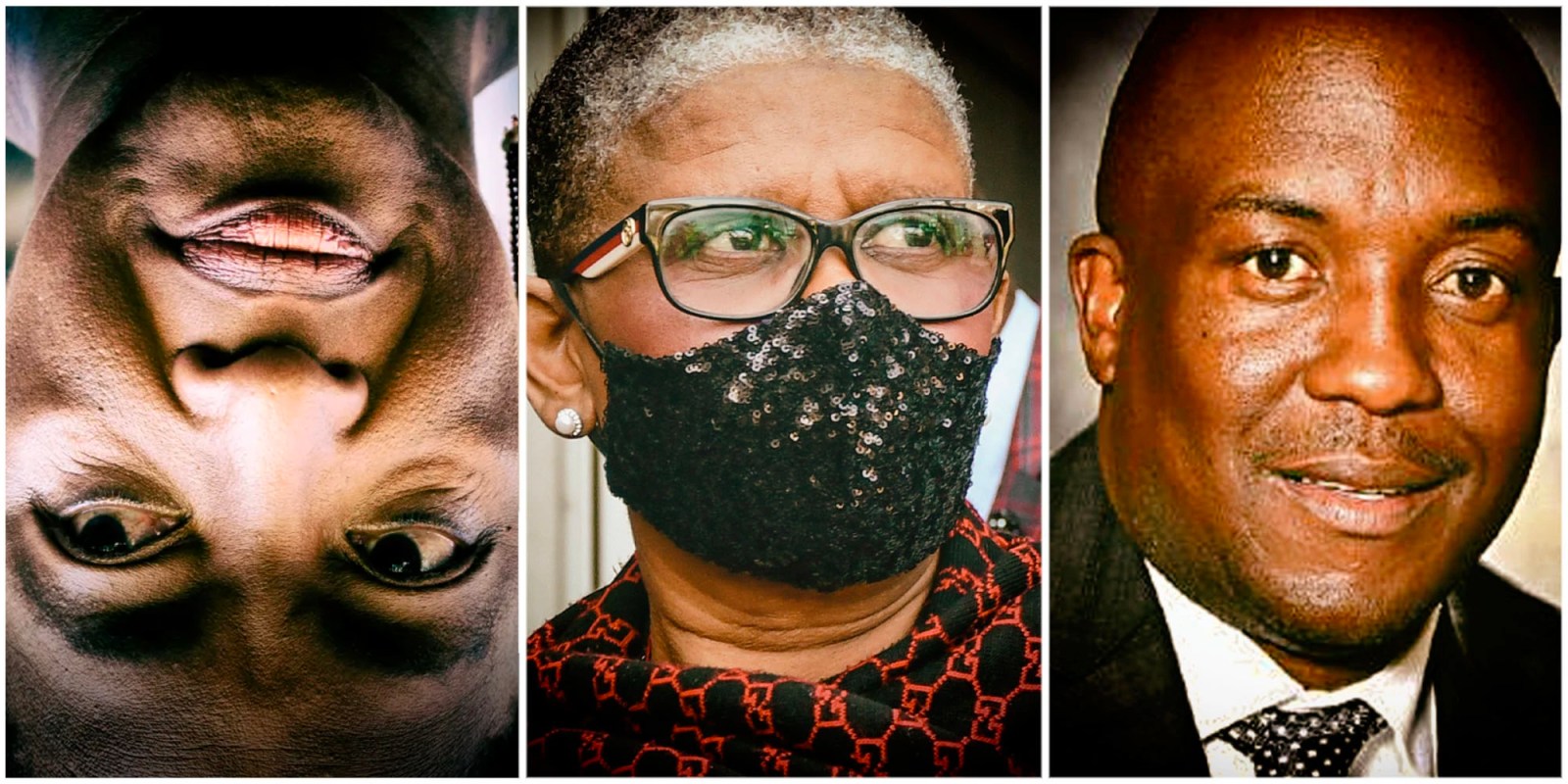 Recent developments again show how deeply the ANC’s ‘step-aside’ resolution is intertwined with the struggle between President Cyril Ramaphosa’s stated agenda of renewal and the RET faction of the party.

The conviction of the ANC Women’s League leader, Bathabile Dlamini, and the election of new leadership for the Mpumalanga ANC, including Mandla Msibi as treasurer despite having been charged with murder and attempted murder, suggest that we may be about to enter a new phase in the meaning of the ANC’s “step-aside” resolution. This could be a pivotal moment to assess whether the resolution is in fact having an impact.

The direction of the firmness of the “step-aside” resolution is of particularly high importance because multiply-charged Zandile Gumede is preparing to challenge for the position of leader of the ANC’s crucial eThekwini region. In short, the issues the ANC has to clarify are:

Whatever the answers, these developments again show how deeply the “step-aside” resolution is intertwined with the struggle between President Cyril Ramaphosa’s stated agenda of renewal and the RET faction of the party.

On Friday, Dlamini was sentenced for perjury to a four-year jail sentence (of which half would be suspended for two years if she chose this option) or a massive fine. It was her second criminal offence for a crime of dishonesty – this time, she lied under oath about her role as social development minister.

She was previously found guilty of fraud in the Travelgate saga in 2006.

Despite this, it’s understood that she is arguing within ANC circles that the findings against her are not “serious”. It now appears the National Working Committee will decide on her fate within the party. For the ANC to affirm her position would surely run into great difficulty.

You can imagine an interviewer asking: How many times can an ANC heavyweight be convicted in a court of perjury to actually be removed from their position? Three times? Four times? A hundred times? An unlimited number of times?

Dearest Ma’am Bathabile Dlamini – Stay strong, you are not alone, ThugLife chose you

Meanwhile, on Saturday, the ANC in Mpumalanga elected Mandla Msibi to the position of provincial treasurer. This is despite the fact that Msibi has been charged with two counts of murder and one of attempted murder, charges that he denies.

This comes amid the backdrop of Ramaphosa’s address to that conference in which he said that the ANC is “on fire”. Not just the roof or the walls, he said, the entire ANC.

He also urged delegates to consider how it is that Msibi was in fact elected despite these charges.

For the ANC to put out its fire and to really renew itself, it seems plain and obvious that its “step-aside” resolution must be properly implemented. And this resolution must be seen, by voters, to be properly implemented. If it is not, as many have warned (including Ramaphosa again over the weekend), the ANC could lose power in the 2024 elections.

All of this is likely to be tested by a region of the party that has often pointed to the ANC’s future: eThekwini. Closely aligned to former president Jacob Zuma, it used to be the ANC’s biggest region, and it appeared to have more political power than some provinces. In 2012, when this region nominated Ramaphosa to be deputy leader of the ANC, it was clear he would become Deputy President of the country.

As early as 2015 the region appeared to foreshadow the governance problems and turmoil the ANC has been in for years now when it was unable to hold a conference without violence.

In 2022, it may well be the focal point of whether the “step-aside” resolution will in fact hold and which direction the entire party will take.

It is clear that the former eThekwini mayor Zandile Gumede is going to contest for the position of chair of the entire region. This is despite the fact that she faces multiple corruption charges from her time as mayor. While she is currently a member of the provincial legislature, she is supposed to play no role other than attending meetings and voting in favour of the ANC. This procedure was adopted to prevent a situation where the removal of a person for wrongdoing from, for example, the Gauteng legislature, could see the ANC losing power in a particular province.

If she contests and wins, in the way that Msibi has done, it would appear to show that the fact that a person in the party faces criminal charges does not prevent them from gaining influence and power.

This would surely be fatal to the ANC’s hopes of renewing itself and also further remove incentives to refrain from corrupt acts.

While it may appear that the “step-aside” resolution is being ignored, there is a critically important precedent that may show the exact opposite.

Ace Magashule appears to have lost much (some would claim most) of his political power since being forced to step aside as secretary-general. Certainly, it is difficult to find any evidence that he has significant political power at this moment.

In December 2017 he won enough votes to be elected to the crucial position of secretary-general. Now, the only people who will publicly support him outside court are Carl Niehaus and NEC member Dakota Legoete.

This suggests how important patronage and the perception of it is to maintaining power. And that without the weight of the entire provincial treasury it is easy to lose power.

It is this fact that may have led the ANC’s top leadership to write to newly elected Mpumalanga ANC treasurer Msibi to “remind him” of the resolution itself. This may well be a sign that he will not be able to take up his position in a formal way, barring him from political power and patronage.

The top ANC leadership must be now preparing for a situation in which Gumede wins in eThekwini. It would surely be much harder for her to take up the position (if she wins) should Msibi be unable to take up his position.

This whole mess will inevitably intertwine with the “Ramaphosa against the RET faction” battle that is likely to shape the ANC in the coming years.

In Mpumalanga, it appeared that both groups (if indeed they are precisely definable groups at all times, which is another question altogether) worked together to create this newly elected leadership.

The key reason for this may not be genuine support for Ramaphosa and his agenda. Rather, it may be driven by the fear that the ANC could lose power in the 2024 elections.

This could be an indication of the increasing power of accountability in our politics, that those in power are no longer able to ignore the will of voters.

This of course is also the dynamic that drives the “step-aside” momentum and the fact it was implemented in the first place.

However, this also means that people who are not natural allies have to work together. While this is the case in virtually all political parties in all democracies, it may lead to a more testing time for the ANC. This is because it is becoming more common for people to start their own parties – witness the virtual splintering process our politics appears to be undergoing.

But, for the moment, it seems that this phase, perhaps a “second phase” of the “step aside” resolution, is going to be vital to the ANC’s chances in just two years’ time. Its leaders might have no choice but to ensure that the resolution is implemented. And crucially, to be seen by voters as being implemented. DM