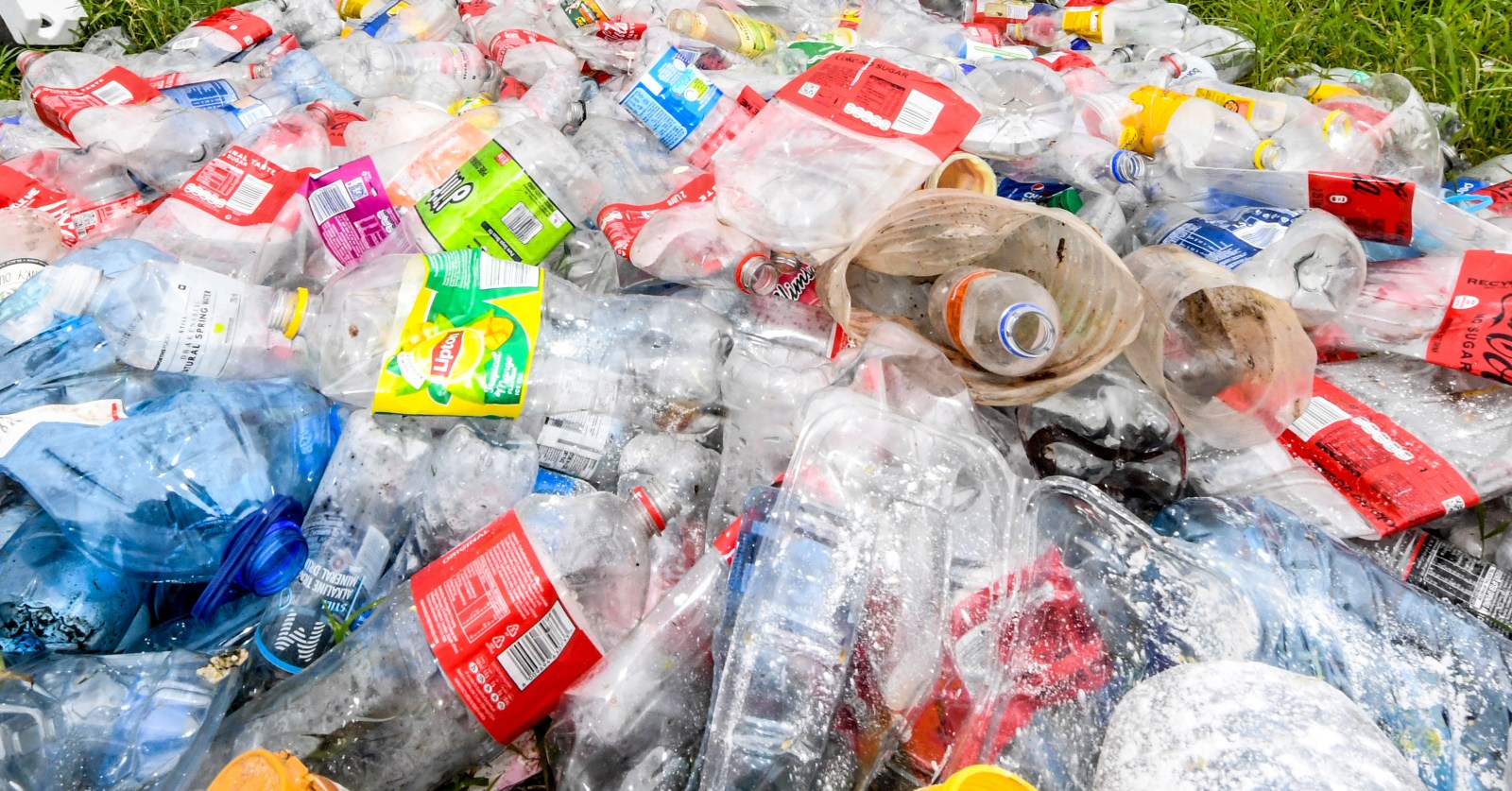 A draft treaty to end plastic pollution has been adopted and South Africa should enforce existing regulations and put pressure on industry to do better on plastic waste.

South Africa, its plastic industry and people should not wait on finalisation of the recently adopted plastic treaty to be concluded in 2024 to take action, but should rather take the necessary steps to ensure a reduction in plastic waste from land-based sources to the oceans.

The historic treaty — the first of its kind — titled “End Plastic Pollution: Towards an Internationally Legally Binding Instrument” was adopted at the recently concluded UN Environment Assembly 5 (UNEA-5.2) in Nairobi, Kenya.

While the treaty is being finalised over the next two years, Prabhat Upadhyaya, senior policy analyst in climate and energy at WWF-SA (the World Wide Fund for Nature), told Daily Maverick the South African government could start to incentivise businesses to reduce plastic production.

“Something like collection in the sector becomes the responsibility of 10 companies, which is essentially what the Extended Producer Responsibility (plastic producers being financially responsible for their waste) was trying to do. We need to aggressively push for implementing the EPR regulations, to make sure that any issues in terms of implementation are sorted out in the next two, three years.

“It has to be systematic, so that when the treaty comes into effect we are way ahead of the curve and we are not just catching up. And then, of course, banning certain types of plastic. Not a blanket ban, but I think certain types of plastic are problematic and need to be squeezed out in any case,” Upadhyaya said, adding that problematic plastics included the likes of takeaway cutlery and earbuds.

Dr Takunda Chitaka, a post-doctoral research fellow at the University of the Western Cape, told Daily Maverick the Plastics Pact — a collective of industry bodies seeking to create a plastic circular economy — was a good step for South Africa in tackling plastic waste throughout its value chain.

“The treaty covers [plastic waste] from raw materials to end of life. So, as a country, we need to start looking at what we can do along the value chain to decrease our own plastic usage and pollution. Along the value chain there are plastic nurdles that escape from the manufacturing facilities,” Chitaka said, adding that plastic leakage needed to be tackled and problematic plastics redesigned and/or replaced.

Plastic pollution leaks into the environment, breaks down and pollutes and contaminates water bodies, affects biodiversity and marine life, with fish that eat the broken-down microplastics in turn affecting humans that consume the seafood.

In South Africa, about 3% or 80,000 tonnes of plastic leaks into rivers and oceans. While citizens have tried to play their part in reducing plastic waste and recycling, a recycling rate of 14% cannot catch up with the 2.3 million tonnes of plastic produced every year.

Liz Hebditch from the Plastic Free Foundation told Daily Maverick that people had made means in their homes and communities to tackle plastic pollution, but could only get so far without legislation.

“A big part of the treaty is not only [plastic] waste management, but the whole lifecycle of the product, which also involves avoidance and reducing … you can’t just keep pushing [plastic] and expecting it to come around. You have to cut down, whether it’s cutting down sedatives, or cutting down volume, even certain types of plastic, we can’t continue at the rate we’re going at,” she said.

Chitaka advocated “good practice” on plastic waste. She said placing recyclable materials in a separate, clear, bag for waste pickers to recognise was a good way to make use of the informal economy in light of limited recycling facilities and infrastructure.

South Africa’s plastic industry has raised an objection to it being considered the sole source of plastic pollution and has said poor waste management has contributed to plastic leakage.

But Uphadhyaya said the industry had to stop producing plastic that ended up as waste in a system not designed to handle it.

“The municipal waste system was not designed to handle this much amount of waste,” the analyst said. “If they really want to [reduce plastic waste], then maybe they should invest in the waste facilities, maybe that should be part of the regulation. Or maybe the taxes need to be increased in industry so that it leads to more increasingly meaningful capacities.”

Desmond D’Sa, coordinator at the South Durban Community Environmental Alliance, told Daily Maverick the government had delayed legislation for a plastic ban and that the industry would not move unless the government moved.

Daily Maverick previously reported that a ban on single-use plastic was not on the cards.

D’Sa added that, as the industry goes through changes to meet the mandate of the plastic treaty, people at the centre of the industry, workers, should not be left behind.

Chitaka said that with the Plastic Plact and EPR, South Africa was on course to meet the mandate of the plastic draft treaty.

She added, “I think we’re on a good  trajectory in terms of compliance with the treaty. We just shouldn’t lose steam now. We shouldn’t stop what we’re doing just because there’s going to be a global treaty.” DM/OBP

Daily Maverick’s presence at UNEA-5.2 in Nairobi, Kenya, was made possible by the UN Environment Programme.