Knives are out for Premier Sihle Zikalala as KZN ANC’... 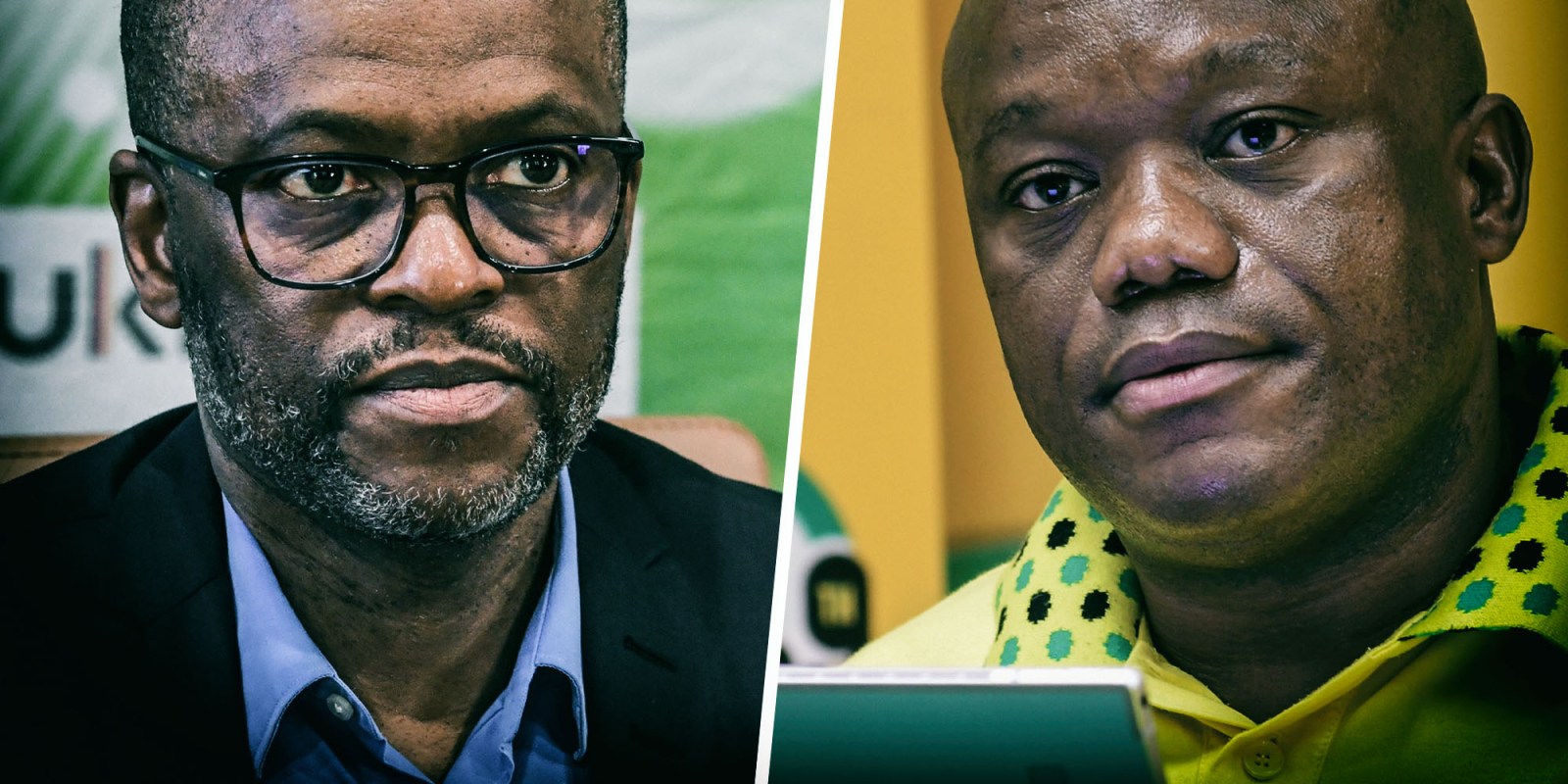 A bleak prospect for a resounding ANC victory in KwaZulu-Natal in the 2024 provincial government elections is driving a fierce contest for power ahead of the party’s national elective conference in December.

After constituting the single biggest voting block at national conferences for many years, for the first time since 2017 no KwaZulu-Natal ANC member is in the party’s top six. The waning influence on the national stage is being fuelled by the kind of divisions that have had a negative impact on the party’s service delivery as the government. The outcome of the local government elections in November further confirmed disillusionment with an organisation at war with itself and unable to attend to the most basic of needs that residents expect.

The consensus is that, as leader of society the ANC in the province is no longer up to the task and that further erosion of influence and power is inevitable both at the party’s national conference in December and the national elections in 2024.

The provincial leadership, led by chairperson Sihle Zikalala, who is also the premier, is racing against time for all its regions to hold their own elective conferences before the provincial one that will seal the fate of Zikalala and his executive committee.

He is under siege from internal ructions that have sent an unequivocal message that some powerful constituencies, such as the provincial Women’s League, want him out of power. As a formal structure that will participate directly in the conference, the Women’s League deserves to be taken more seriously than the anonymous lobbyists said to want businessman Sandile Zungu to replace Zikalala.

That is so because the ANC’s complicated elective processes are not susceptible to the whims of any individual, be it a Zungu or even a Duduzane Zuma, who may wish to be parachuted to the top of the pile.

The Women’s League across the country has over the years demonstrated a singular inability to propel one of its own to lead the ANC, opting instead to act as proxies for male contenders.

That is why it has failed to ensure that a female becomes president or deputy president, despite having among its ranks powerful women such as Dr Nkosazana Dlamini Zuma and Phumzile Mlambo-Ngcuka, whose ability has been recognised beyond the borders of South Africa.

What is likely to yield a different outcome for KwaZulu-Natal this time, is that the contest for provincial leadership has more to do with the immediate reward of premiership and the reconfiguration of the executive council after the conference, well before the 2024 elections which might see the ANC out of power if the present trajectory persists.

The results of the November local government elections saw the ANC under Zikalala’s stewardship desperately holding on to power through unstable coalitions in the eThekwini metro. The revival of the Inkatha Freedom Party in many rural municipalities, and the Democratic Alliance’s victory in uMngeni (the first municipality it is running in the province), confirmed a downward spiral for the ANC which can only be addressed by radical changes at the top if there are to be decent spoils shared after 2024.

As of now, many senior regional leaders of the ANC who were executives in the lost municipalities are removed from the levers of power and patronage, further reducing the party’s capacity to benefit from incumbency to prepare for elections.

The sentiment that Zikalala has failed and will not be the person to restore the party’s glory in the critical election is driven by a few key factors in his performance.

First, his prevarication on the matter of former president Jacob Zuma’s brushes with the law has harmed his standing among ANC supporters, who expect him to stand by Zuma despite being booed and heckled when Zuma appears in court. When few people came out to support Zuma in court this week, some of the organisers laid the blame at the door of the provincial leadership for failing to facilitate travel arrangements, as if this had been an officially sanctioned programme.

Second, proponents of radical socioeconomic transformation, who expected the provincial government and municipalities to open floodgates of tenders to advance the broad-based economic empowerment narrative, have struggled to comply with procurement legal requirements and resorted to strong-arm tactics to demand their slice.

The recent Special Investigating Unit report on the procurement of personal protective equipment has confirmed large-scale corruption within government departments and municipalities in KwaZulu-Natal, which again behoves Zikalala to ensure that stern action is taken against potential allies in the leadership race.

Third, the messy handling of the relationship with the Zulu monarchy also alienated the ANC from the electorate in the province even before the royal disputes that followed King Goodwill Zwelithini’s death last year. The legislature had already announced that the king would no longer be saluted during the official opening – a move described as “disrespectful” by the opposition IFP. The tradition had been honoured since the dawn of democracy before the ANC decided to dispense with it because it was “unconstitutional”.

The government has also officially since stopped supporting royal family activities while there is a legal wrangle about the successor.

Yet, the Speaker, Nontembeko Boyce, who is also a member of the ANC Provincial Executive Committee, participated in her official capacity together with disputed successor Misuzulu at the Battle of Isandlwana commemoration two weeks ago, when the official line is that the government regards the throne as vacant.

It is this sense that the centre is not holding that has seen Ugu Municipality on the South Coast failing for more than two months until last week to elect the new mayor while ANC factions insisted on their preferred candidates. Service delivery problems, particularly the provision of water, have plagued this municipality for several years now and sabotage is suspected. Yet the ANC lost precious time to address the problems while its members fought among themselves.

Should Zikalala fail to muster enough support for the chairmanship at the provincial conference, he is most unlikely to survive as premier, in the same fashion that former premier Senzo Mchunu was forced out.

The new leadership under Zikalala claimed that Mchunu was failing as a premier and recalled him. Today it would be difficult to find anyone to dispute that under Mchunu, limited though his tenure was, the electorate was not this despondent about the performance of the ANC in the corridors of power.

In fact, the deterioration in the levels of service delivery in KZN has coincided with the lack of stability in the leadership of the government.

Dr Zweli Mkhize did not complete his tenure as premier as he was elected ANC national treasurer-general in 2012. Senzo Mchunu completed the term for him, but he himself was not allowed to finish his term after the 2014 elections. Willies Mchunu was brought in to replace him, but he also had to give way to Zikalala after the 2019 election.

Now, spears are being sharpened on several fronts for Zikalala to go the way of his predecessors. Former chairs and premiers Sbu Ndebele, Mkhize and Senzo Mchunu went on to become members of the National Executive Committee and ministers. Those days, KwaZulu-Natal was a kingmaker, but in 2022 there can be no guarantees for the future because the province now punches below its weight.

The women point out that KwaZulu-Natal has never had a female at the helm of the ANC and the provincial government. Their preferred candidate is current treasurer and finance MEC, Nomusa Dube-Ncube, who is by far the most experienced in the current executive council.

They say her time is now.

After all, could the state of affairs in the party and the government be any worse under a capable woman going into the critical 2024 elections? DM