Chief Justice appointment process: Where are we and what should we expect in the coming week? 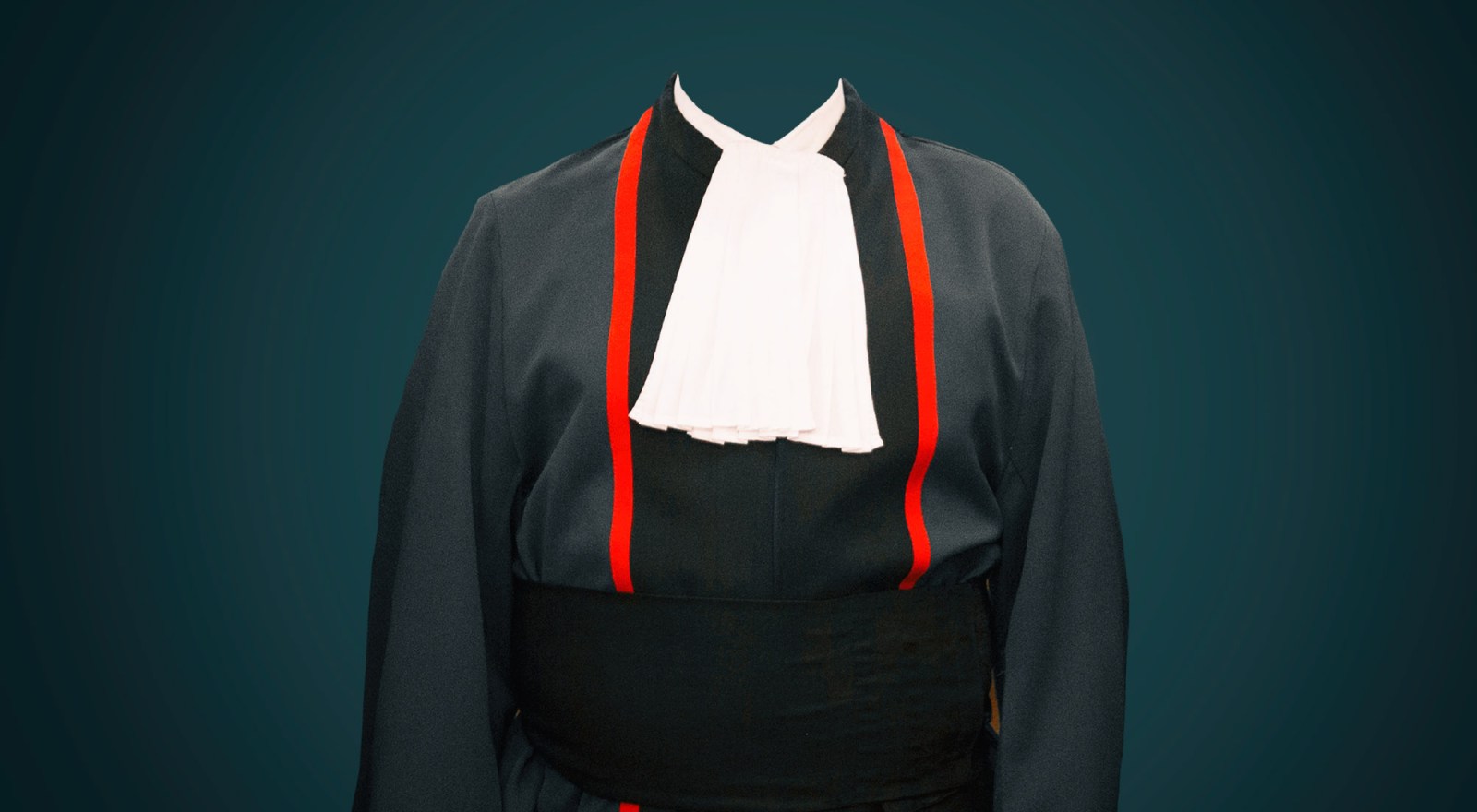 Over the course of four days, from 1-4 February, the Judicial Service Commission will sit to interview a record four candidates for Chief Justice. This is the most fraught part of what has been a long process. How did we get here and what should we expect next week?

On 16 September 2021, President Cyril Ramaphosa decided to exercise his prerogative on appointing the Chief Justice. He broke with previous practices by inviting public nominations for the position and also convened a shortlisting panel of six eminent people, chaired by Judge Navi Pillay and featuring Thuli Madonsela, Steve Letsike and others (including, perhaps less eminent, former minister Jeff Radebe). The panel was tasked with shortlisting between three and five of the nominated candidates in an open, transparent and expeditious manner (see the full process here).

According to the Presidency, 148 public submissions were made, consisting of 25 names. Some names featured on more than one submission. Of these 25, the Presidency says, only eight met the formal (largely administrative) criteria set out in the public call by the president. These eight names were the “longlist” and featured the names of highly regarded judges like Deputy Chief Justice Raymond Zondo, Constitutional Court Justice Mbuyiseli Madlanga, Supreme Court of Appeal President Mandisa Maya, and Gauteng Judge President Dunstan Mlambo.

From this longlist, the Pillay Panel had to draw up a shortlist which they would send to the president, accompanied by a report. This was submitted to the Presidency on 29 October 2021. Two weeks later, on 18 November, the president whittled down that long list to a shortlist of four candidates that would be sent to the JSC for interviews. These candidates were Zondo, Madlanga, Maya and Mlambo.

By our calculation, the open process was relatively straightforward and should have delivered a new Chief Justice by the end of 2021. However, there were inexplicable delays in the process which only added to the angst of 50 days without a permanent person in the Office of the Chief Justice. It took the president two weeks after receiving the Pillay Report before he sent his shortlist to the JSC for interviews. This was in mid-November 2021.

It was only in early December 2021 that the JSC met and announced that it would, completely unexpectedly, undertake its own process of public consultations. The JSC decided that all candidates must complete an application form and submit it with supporting documentation. At the same time, the JSC invited written comment from the general public, including law bodies and academia.

This essentially duplicated the elaborate process already undertaken by the Presidency, for little to no value as the JSC’s views on the candidates are not binding on the president. The JSC also announced that the Chief Justice interviews were scheduled to take place from 1-4 February 2022 in Sandton, Gauteng.

Considering that the JSC has scheduled four days of interviews, we suspect each candidate will be interviewed for a full day, starting on Tuesday with Madlanga and continuing alphabetically until Zondo on Friday.

One cannot help but wonder, what criteria will the JSC use and what questions will the JSC ask when conducting these interviews for the top job in the judiciary? What qualities will they look for? How will they be able to distinguish the performance of each candidate? All these questions would be answered had the JSC bothered to draw up a clear set of criteria, which Judges Matter has already identified as a fundamental flaw in its process.

We have previously noted that over the years, the qualities needed to be the Chief Justice have fundamentally changed in line with a transforming judiciary. The modern Chief Justice is required to be an intellectual leader, able to produce high-quality judgments and persuade his colleagues on the apex court, which deals with the most complex and important cases. They need an impeccable leadership and management track record, as they will need to manage not only the Constitutional Court, but other judicial institutions like the JSC, the SA Judicial Education Institute, and the Office of the Chief Justice, a national government department.

The Chief Justice needs integrity to not only be an example of ethics to other judges but also to be able to enforce those ethics through the judicial conduct system. Finally, the Chief Justice is the judiciary’s chief diplomat, and must be able to speak confidently in promotion of the values of dignity, equality, and freedom and underlying the Constitution; they must speak in defence of the Rule of Law and the administration of justice.

In our view, the JSC should have a minimum of four different categories to its questions:

All of these questions must coalesce around the key qualities needed for the modern Chief Justice role.

The work of the JSC is complex in its nature. Having set criteria to apply when appointing judges is crucial as this will ensure that there is consistency and fairness at each interview. This is particularly important now more than ever, as the JSC will for the first time interview four candidates for the position of Chief Justice and compare each one against the other. All JSC commissioners need to be focused on this important task, and a set of criteria helps them do just that. As Professor Omphemetse S Sibanda put it in Daily Maverick this week, “Lose the sideshows”. DM

Zikhona Ndlebe and Mbekezeli Benjamin are research and advocacy officers and Vuyani Ndzishe a research and advocacy intern at Judges Matter, an independent transparency project that monitors the appointment of judges, their discipline for misconduct and the governance system of the judiciary in South Africa. For more information visit: www.judgesmatter.co.za and follow @WhyJudgesMatter on Twitter.