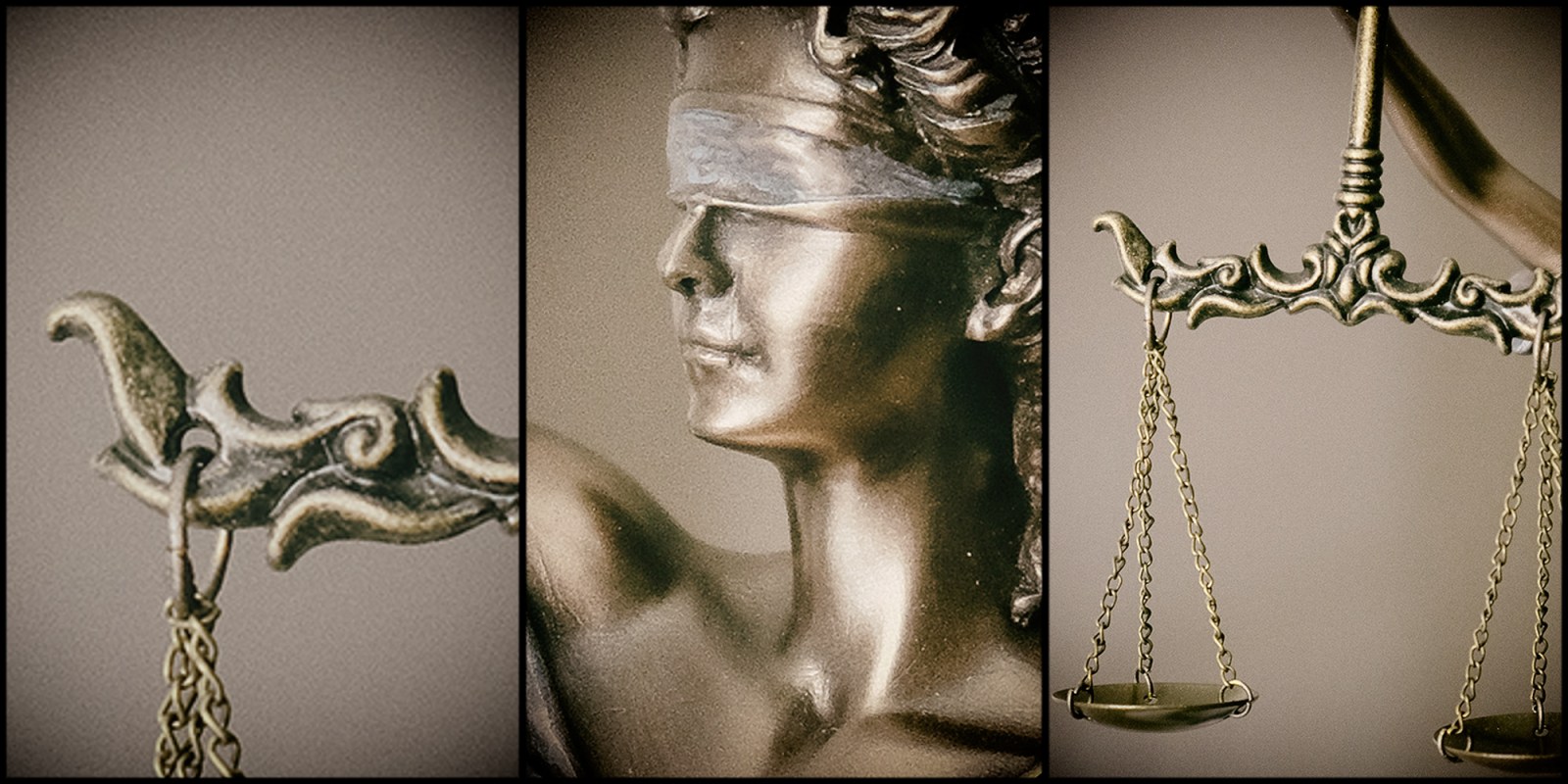 As the Judicial Service Commission’s week-long interviews wrap up for the year, there are still questions about what else it has to get right to ensure better candidates get through to serve on the Bench.

Some good moments, some bad ones, and still plenty of room for improvement. This sums up the October round of Judicial Service Commission (JSC) interviews to fill Bench vacancies in the superior courts.

The interviews, which are usually held twice a year, in April and October, began on Monday with an eventual shortlist of five candidates recommended to President Cyril Ramaphosa for two positions at the Constitutional Court.

Candidate interviews have ranged from the excellent to hopelessly out of depth and ill prepared. Questioning by the 23 commissioners was an equally mixed bag, ranging from clear efforts intended to measure fitness to serve on the Bench and assessment of appropriate legal attributes and alignment to social justice and transformation, to shallow, generic questions and outright bullying, theatrics and hostility.

One candidate trended on social media because she couldn’t answer questions on the Plascon-Evans Rule developed in 1984. Another candidate asked for “mercy and forgiveness” for what she called “an error in judgment” arising from an incident when she insisted on hearing a court matter at her local Spur steakhouse instead of the courthouse. She was also quizzed about how being the mother of five young children would affect her ability to serve as a judge.

The shortcomings in the process arise from the fact that the JSC is still to produce a clear and publicly accessible list of criteria on which candidates are measured in the interviews.

The lack of criteria lists was also raised following the widespread outcry since Tuesday when the expected shoo-in of Judge David Unterhalter on the recommended shortlist for Constitutional Court judges never happened. This decision was slated as being made seemingly on the basis of race and gender. It raised the issue that if positions are reserved based on specific eligibility then this should be clearly and publicly expressed upfront, on a criteria list.

Mbekezeli Benjamin, a research and advocacy officer at the monitoring initiative Judges Matter, called the absence of a criteria list “a “fundamental failure”.

Benjamin said that because the JSC commissioners are drawn from wide-ranging sectors of society — from lawyers and judges, to academia and political parties — a criteria list is an essential guideline to which everyone can adhere and cohere.

However, Benjamin said that despite this, this round of interviews had been a significant improvement on the previous round. It included an induction workshop that commissioners had to attend to familiarise them with their role and what was expected of them.

“This the first time that has happened and as a result, we saw on Monday that the JSC was a bit more focused on the task of finding good judges.

“What it shows is that we need vigilance and more ways to make the public aware about the processes of how judges come to sit on the Bench — to make a noise about it and to own the process. We need to let commissioners know that we expect them to perform at their best and to take the interviewing process seriously,” Benjamin said. Improved public access and engagement in the appointment process of judges promoted transformation that is “nuanced and diverse”, he said.

It was also clear this week that time management of the JSC interviews remains poor. Despite the guideline of 40 minutes for each interview, the interviewing process ran so far over the allocated time that proceedings lasted until late into the night and on Wednesday ran into the early hours of Thursday morning.

When the JSC is not regarded as efficient, fair and transparent, this can discourage worthy would-be candidates from seeking nomination or self-nomination to be interviewed.

James Grant, a former Wits law professor and now a private advocate, said: “There are many top-quality advocates who have acted as judges who will not subject themselves to the JSC interview process because it’s harrowing, hostile and acrimonious.”

Grant said the JSC interviewing panel should be reviewed. He believes that political representation on the panel does not enhance the selection process and instead allows agendas to become muddied. This can mean the potential loss of brilliant jurists and talented professionals from this vital element of public service.

Nicole Fritz of Freedom Under Law said that weak interviewing processes and weak candidates who do make it to the level of JSC interviews “comes at the cost of integrity and the respect in which we hold the profession”.

“There is a big point to be made about the importance of screening candidates so that those who are invited to be interviewed actually know that they stand a real chance of being appointed, not being set up for embarrassment.”

It’s not just about screening out weaker candidates, said Fritz, but also about supporting professionals rising through the ranks so they can arrive at JSC interviews as stand-out candidates.

She said the week of JSC interviews had shown that there needs to be a greater understanding of transformation, social justice and diversity as well as the values that individuals bring, rather than stereotyping them.

“Often when we have this discussion there’s the suggestion that white men have a kind of monopoly on intellectual rigour and acumen and black candidates and females might offer other qualities, like an ability to empathise or relate to the lived reality of South Africans — but that’s not the case at all.

“We need to be critical and not short-sighted about how we think about transformation outside of straight-up demographics.” DM