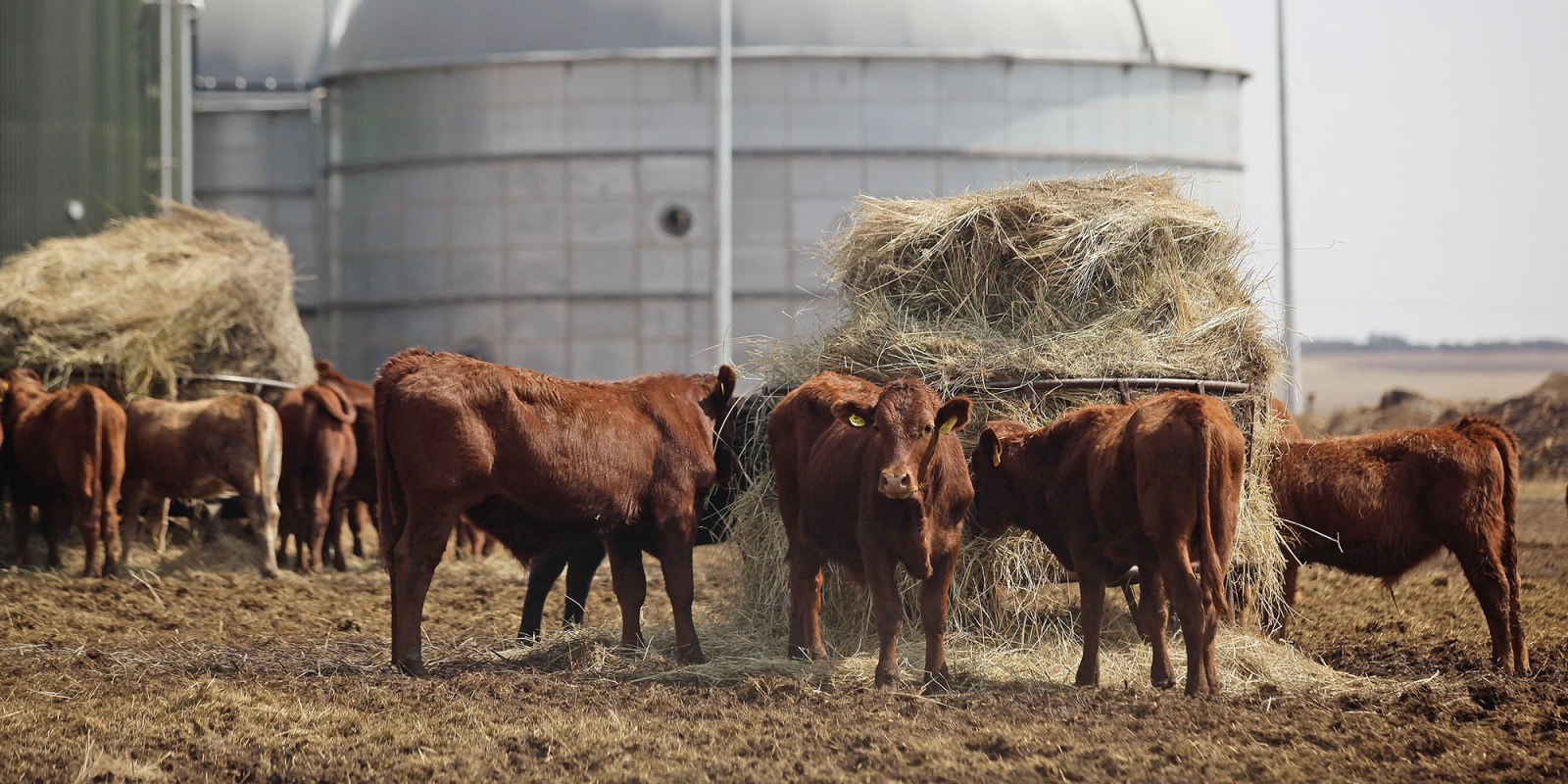 A group of agricultural organisations and veterinary science experts have raised the alarm about the state of South Africa’s animal vaccine production at Onderstepoort Biological Products, housed at the Onderstepoort veterinary training centre. This is their open letter.

Onderstepoort Biological Products: Relevant or not?

With our economy effectively in intensive care after the Covid-19 devastation, one sector is providing most of the new employment and is in fact one of the few sectors showing growth. This is agriculture.

Agriculture is performing extremely well, providing food, employment and much-needed exports. But are things as rosy as they should be? There could be a black cloud on the horizon that many are aware of, but nobody knows how to handle. It involves, yes, you guessed it, one of South Africa’s more important SOEs.

The livestock sector still represents nearly 50% of the total value of agricultural production in terms of turnover. The sector has generally done well in SA and is one area that is showing expansion in the communal and “emerging” farmer areas as well. It is also an essential part of food security for South Africa and the southern African region.

Farming has been well supported by the government since the early 1900s. Our research capabilities have historically been very good and have created conditions for farmers to thrive on a continent where farming can be notoriously difficult.

One of the reasons for this is that many preemptive steps were taken to control the numerous animal diseases present in SA, as well as in most of sub-Saharan Africa.

Veterinary research facilities were established in Onderstepoort near Pretoria in 1905, growing into several institutions that are world renowned: these include the Onderstepoort Veterinary Research Institute (OVR, falling under the ARC — Agricultural Research Council), the Onderstepoort veterinary faculty (part of the University of Pretoria) and Onderstepoort Biological Products (OBP), now an independent SOE.

OVR is supposed to initiate new vaccine research, the veterinary faculty trains vets and some paraprofessionals as well as doing academic research, and OBP should manufacture and commercialise the products that come out of this research.

Vaccines are the main products coming out of OBP, controlling a variety of diseases that could otherwise seriously affect the livestock sector in SA.

Some of these game-changing drugs include vaccines for African Horse sickness, Rift Valley fever, bluetongue disease, heartwater, anaplasmosis, red water and lumpy skin disease, to name only a few.

OBP has historically been the institution that we would turn to in the event that a new livestock vaccine would need to be produced for an introduced disease not previously present in SA, or even a previously unknown disease — (similar to what we experienced with Covid-19 in the human population, for example).

In 2014, R500-million was given to OBP to build a new vaccine plant compliant with national and internal regulatory requirements, as Parliament realised the precarious situation SA would be in should we lose our capacity to produce vaccines for livestock.

Where is the money?

So, what happened to that R500-million? Nearly eight years after the funds were made available, OBP has little to show for it. Yes, initially nearly R100-million was used to upgrade offices, install a private toilet for the CEO and build a new canteen; salaries have been paid (for a vastly inflated labour force lacking many of the skills required to produce the much-needed vaccines), and the doors are still open.

For the last few years, if you needed a vaccine, you might wait a while, but could at least expect a delivery. Now, even delayed deliveries seem to have ground to a stop — news is spreading that OBP is effectively defunct as a vaccine company.

In 2017, the minister of agriculture, forestry and fisheries appointed a new OBP board — the minister by law appoints all members of the board — which undertook to correct the situation.

After a long and tedious process, Dr Baty Dungu was appointed as the new CEO of Onderstepoort Biological Products. Born in the Democratic Republic of Congo, he did his PhD while working at the Onderstepoort Veterinary Research Institute. After working at OBP, he spent time in Morocco and Europe working for and managing veterinary vaccine facilities.

Under his guidance, the building of the vaccine plant was put back on track; suppliers were investigated, skills audits were done, senior staff were investigated and many “moved on”. Capacity was enhanced by bringing in consultants from overseas and by using retired former staff to transfer skills to new employees. Within a few months, the supply of vaccines improved and things were looking up.

However, not all went smoothly. Disgruntled former employees started influencing journalists and several very negative articles were published: this appears to be a standard tactic in the fightback by dismissed and corrupt employees in South Africa, and OBP was no exception.

Some staff, through their unions, started making allegations against the new CEO. In December 2020, the staff went on strike. Through all of this activity, the board of OBP stood by and approved the actions of the CEO.

In 2020, however, the board’s term expired and new members were brought in: we note that very few of these people had any experience in the field of vaccine production or even agriculture.

In any event, the CEO was summarily placed on suspension and, after almost eight months, remains suspended. Forensic investigations against those who “moved on” were dropped. The minister appointed an interim CEO, who resigned after only a few months for health reasons.

With all of these disruptions, vaccine provision seems to have ground to a halt. The consequences of this could be dire:

Let’s hope — a word our beleaguered SOEs have taught us to rely on in the absence of delivery — that this does not come to pass in 2022. However, to expect this would be akin to believing that load shedding would stop in 2020, which it most definitely didn’t.

As an agricultural industry and broader society, we therefore need to get our collective act together.

OBP urgently needs proper professional management and to deliver on their mandate: accountability needs to be enforced.

OBP needs transparency in the investigation of alleged criminal activity and incompetence.

The vaccine strains that have been developed by OVR with taxpayer’s money must be made available to private companies if OBP cannot guarantee availability of vaccines in the next three months. This is essential for the maintenance of livestock and animal health in SA and neighbouring countries.

We cannot just hope this will end well — we need to try to help OBP to function as it is supposed to, in every way possible. The alternative is to promote veterinary vaccine production by private companies, which may be the best solution.