Alarm sounded on shortage of livestock vaccines in Sout...

Alarm sounded on shortage of livestock vaccines in South Africa 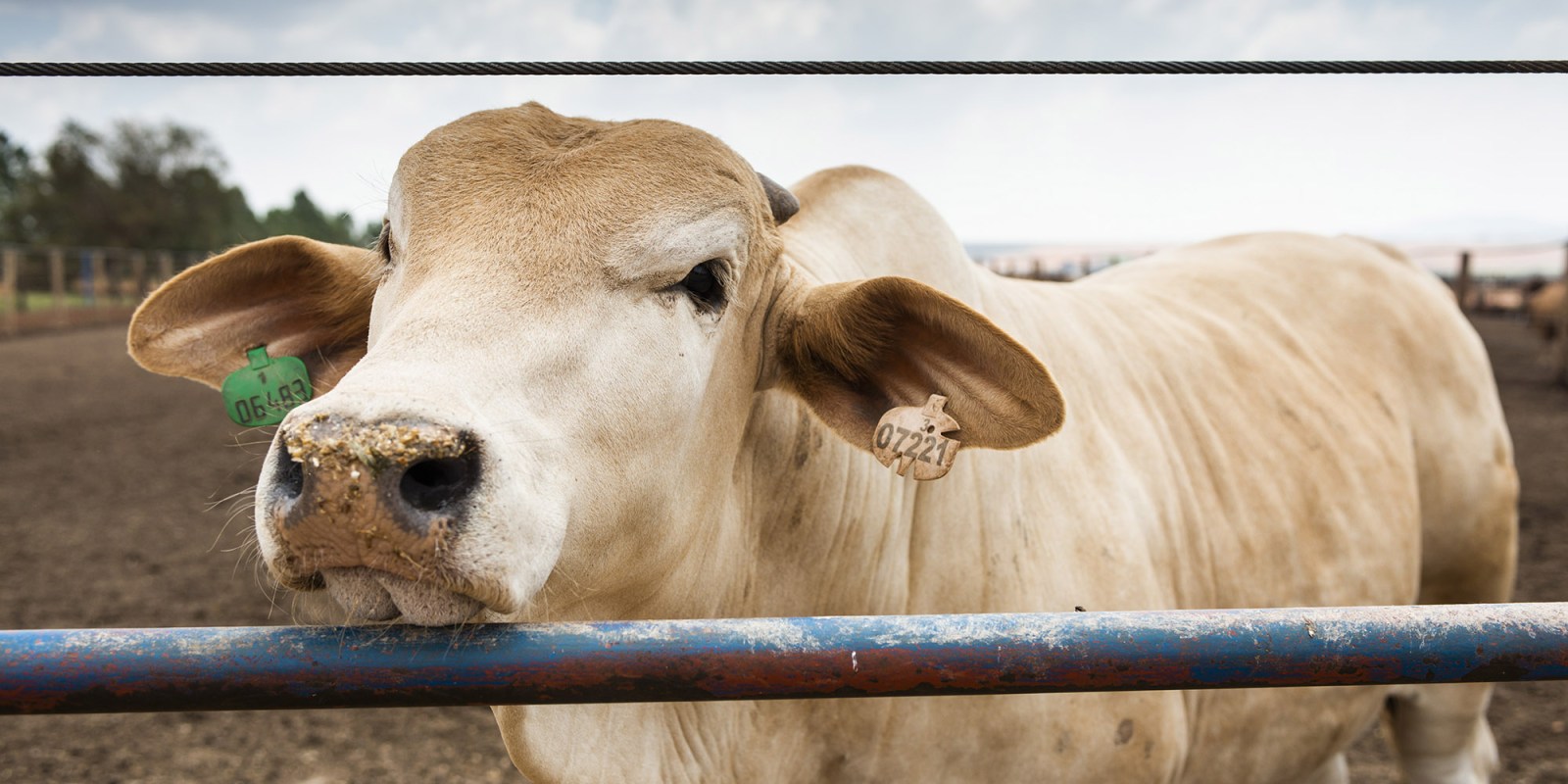 Most vaccines to protect South African livestock from disease are produced at a state-owned enterprise, Onderstepoort Biological Products (OBP). Industry sources and leading vets say there is a critical shortage of many of these vaccines and point to governance issues at OBP. The OBP board says it inherited a mess, but has a plan to upgrade production facilities that it says were not properly maintained in the past.

On the Covid-19 front, South Africa has too many vaccines and not enough people willing to take the jab or able to access an injection. But vaccine challenges in the country are not confined to Homo sapiens.

According to farmers, vets and executives in the agriculture sector, there have been critical and persistent shortages of vaccines needed to protect livestock — horses, cattle and sheep — from a range of infectious vector-borne diseases. This comes against the backdrop of an extremely wet summer season that has created a flourishing environment for dangerous parasites.

The Onderstepoort Biological Products (OBP) board admits there have been production issues which it attributes to past failures to maintain the plant properly as well as ongoing woes such as load shedding — a bane to all South African industries.

In an interview with Business Maverick at the OBP facilities in Pretoria, chairperson Rene Kenosi said there had been numerous production challenges.

“I am not painting a rosy picture, because it is not rosy,” said Kenosi in her characteristically blunt manner.

“When we were appointed on 1 November 2020, we were greeted with a strike. We had HR-related problems. We had production which was not happening at that point due to infrastructure breakdowns. We did not produce until February 2021.”

Even then, production remained intermittent until May 2021.

“If you are sitting with an organisation with aged infrastructure, you are not going to wake up and wave a magic wand and have new infrastructure. We are going through a process of maintaining, augmenting and procuring equipment which is planned over the short, medium and long term. Equipment was not maintained in the past,” she said.

There are echoes of Eskom here.

Kenosi said that an infrastructure plan had been presented to Agriculture Minister Thoko Didiza to address these issues. The costs have not yet been made public, but they will be considerable.

Several vets and farmers who spoke to Business Maverick said there have been periodic shortages of crucial livestock vaccines coming out of OBP for several years.

The problem seems to have taken a turn for the worse in recent months, at a time when South Africa’s agricultural sector is one of the few green shoots amid a desolate economic landscape.

But OBP’s acting CEO, Luvuyo Mabombo, told Business Maverick “the vaccines that the market requires right now are available… they are in the supply chain”.

“The equine industry is currently vaccinating,” he said by way of example.

Sources in the equine industry confirmed to Business Maverick this was indeed the case. However, there were vaccine shortages during the peak season for African Horse sickness, an often fatal disease spread by infected insects that affect horses, donkeys and mules.

“There is no shortage at the moment, but there was last year between June and 31 October when it was African Horse sickness season. We could not get enough vaccines from Onderstepoort, and they know exactly how many horses should be injected, so we do not understand why there was a shortage,” said one large animal hospital, which asked not to be named, in response to queries.

Another large animal hospital also said there were shortages last year which may have been attributable to the production problems earlier in 2021.

“There have been important vaccines either unavailable or in short supply at critical times. These include vaccines for the insect-transmitted viral diseases blue tongue, African Horse sickness, lumpy skin disease and Rift Valley fever. There have also been shortages of the blood vaccines for the tick-borne diseases heartwater, redwater and gallsickness,” Dr Leon de Bruyn, president of the South African Veterinary Association, told Business Maverick.

He also said there was a shortage of the Brucella Strain 19 vaccine. Brucellosis is a bacterial zoonosis that causes Malta fever in humans from drinking infected milk or coming into contact with animal tissue containing brucella bacteria.

“I would stress that we are adopting a constructive approach to support and assist the state with disease control. This is not a case of criticism by throwing stones from the outside. We want to collaborate and help,” he said.

Concerned industry executives, vets and scientists have written and signed an open letter — published by Business Maverick — raising the alarm about the situation.

It states that the consequences of ongoing livestock vaccine shortages “could be dire”, noting that:

It also says that “OBP needs transparency in the investigation of alleged criminal activity and incompetence”.

In addition, the letter raises concerns about the composition of the new board put in place in November 2020, saying that “very few of these had any experience in the field of vaccine production or even agriculture”.

Board members who spoke to Business Maverick say its composition is what one would expect to find in many companies, and includes accountants, an expert in animal science, a vet and an HR specialist.

Regardless of where the ultimate blame lies, there are legitimate concerns about livestock vaccine supplies at critical times — and the stakes are high.

Outbreaks of certain animal diseases can lead to export shutdowns and are hugely costly to farmers. Knock-on effects could include upward pressure on meat prices, which would feed into wider food price inflation.

There are worries that substandard and unregistered vaccines produced in unregistered labs are entering the market to fill the gap.

It looks like vaccination is set to be a big issue in South Africa in 2022, for both Homo sapiens and some of the species we have domesticated. (Additional reporting by Jana Scheepers). DM/BM