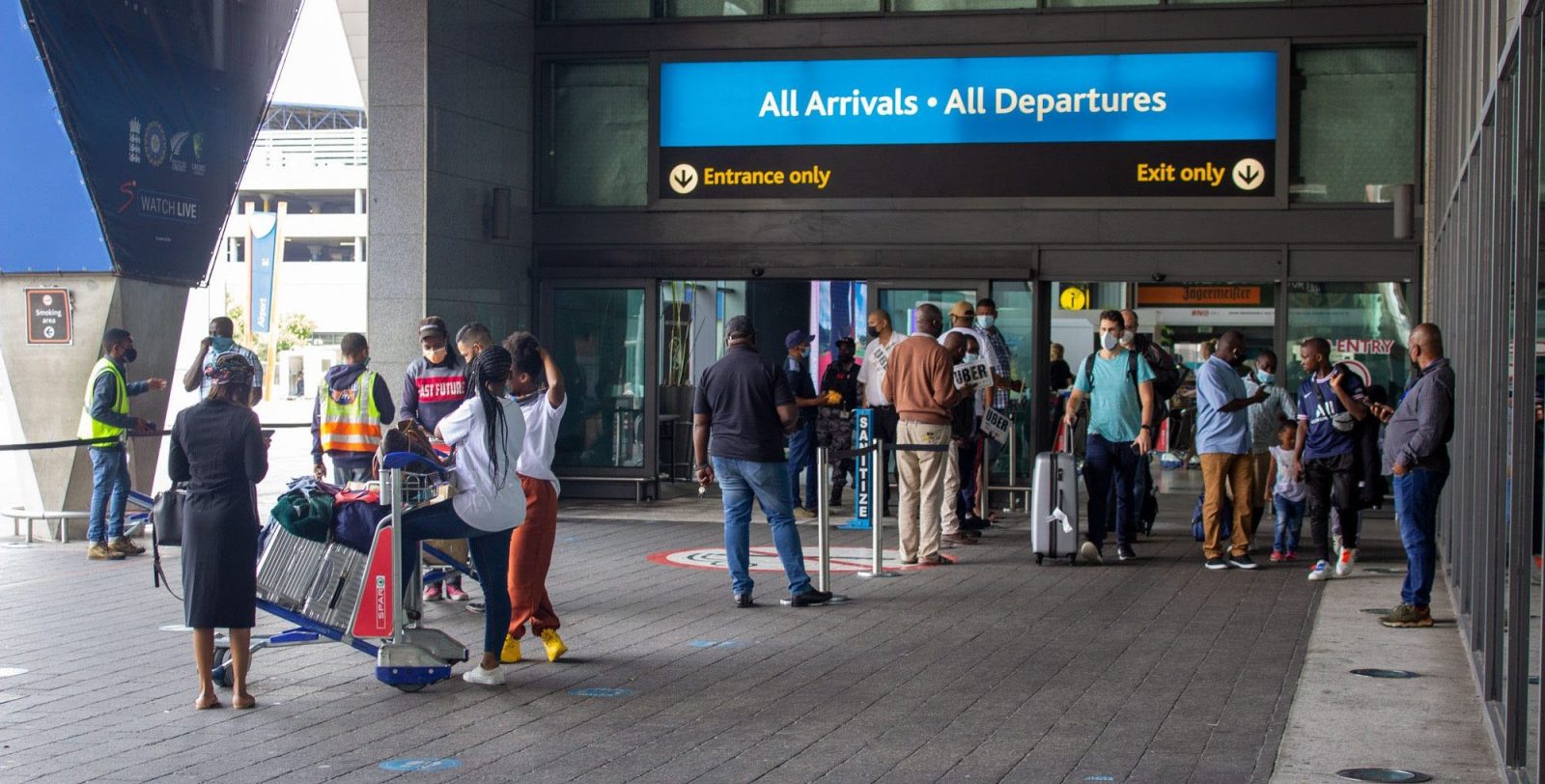 The unexplained decision by the airline affects flights from South Africa and four other southern Africa countries, mere days after booking had been reopened.

The Doha-based airline continued with flights to South Africa following the identification of Omicron, but passengers weren’t allowed to board Qatar flights in South Africa, and Qatar Airlines flew its planes back to the Middle East without passengers.

On Friday, Qatar Airlines announced that it would be resuming outbound passenger flights from Johannesburg and Cape Town. However, on Sunday its website noted that it would no longer be accepting passengers travelling from five southern African countries.

The U-turn came as Bloomberg and UK media such as the Daily Mail and The Telegraph reported that the controversial UK Red List could be scrapped this week and replaced with Covid-19 testing for fully vaccinated travellers, just weeks after it was implemented.  Bloomberg reported that the UK could announce the removal of all 11 countries from its Red List as soon as Tuesday, ending mandatory hotel quarantine for travellers

We will continue to call on all countries to follow the WHO advice, to rescind all selective travel bans and re-open their borders to South Africa. #WeDoTourism #TourismRecovery pic.twitter.com/IivdwKrRLy

“Qatar Airways will no longer be accepting passengers travelling from five southern African countries in our global network. However, we will continue to accept passengers for travel into these countries in-line with current restrictions,” the airline said.

Passengers who are booked on Qatar Airways flights from Luanda, Angola; Maputo, Mozambique; Johannesburg, Cape Town and Durban, South Africa; Lusaka, Zambia; and Harare, Zimbabwe “will not be accepted for travel until further notice,” it said.

The last Qatar flight to leave Cape Town International Airport was at 12.25pm on Monday, 14 December, as indicated on the airport’s international departures board.

It is still unclear what brought about the sudden change of mind. Qatar Airways had not responded to Daily Maverick’s queries on the reason for the decision by the time of publication.

On 30 November, Emirates announced it will operate passenger flights four times a week into Johannesburg, but would “not be carrying outbound passengers from Johannesburg.”

“Until further notice, Emirates has temporarily suspended passenger operations to and from Durban and Cape Town,” said the airline.

President Cyril Ramaphosa has sharply criticised the travel bans and other “knee-jerk” reactions by various nations to the Omicron variant, calling the decision unscientific and discriminatory. Within hours of identifying the Omicron variant, the UK had restricted travel from South Africa and some of its neighbouring countries, once again adding South Africa to its Red List for travel.

The World Health Organization has supported South Africa and has called for an end to travel bans and restrictions imposed by various nations. DM