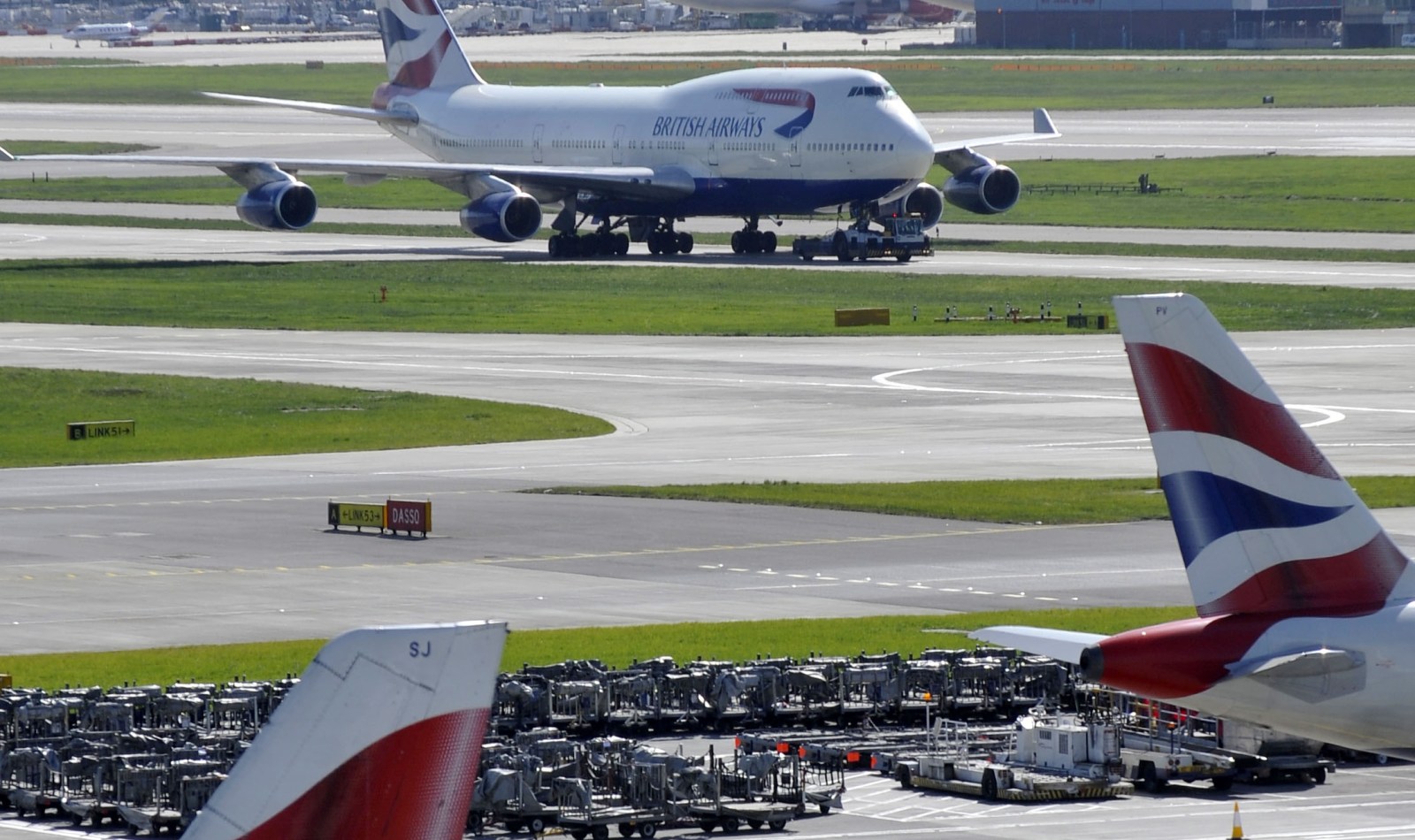 The UK’s decision to implement a flight ban that was announced before the World Health Organization convened on Friday, has South African travellers on tenterhooks. Meanwhile, President Cyril Ramaphosa is set to convene the National Coronavirus Command Council (NCCC) on Sunday to assess Covid-19 developments.

Britain announced on Thursday that it would be temporarily halting flights from South Africa and some neighbouring countries owing to the threat of the new Covid-19 variant B.1.1.529, leaving travellers in a state of disarray.

Travel agencies and industry associations have criticised the country’s decision to put South Africa back on its Covid-19 Red List as a “knee-jerk” reaction with a “domino effect”, as other countries follow suit.

While South Africa has raised concerns about the UK government’s decision, a National Coronavirus Command Council (NCCC) meeting scheduled for Sunday, may provide some clarity.

The travel restrictions came into effect at midday on Friday, 26 November when South Africa, Botswana, Lesotho, Eswatini, Zimbabwe and Namibia were added to the Red List, the UK government said on Thursday.

All flights from these countries were temporarily suspended until 4am on Sunday, 28 November “to reduce the risk of importing this new variant under investigation”.

“From midday on Friday, non-UK and Irish residents who have been in these countries in the previous 10 days will be refused entry into England,” it said. This did not apply to those who had only transited through any of the six countries while changing flights.

Additionally, UK and Irish residents arriving between midday on Friday and 4am on Sunday from these countries will be required to quarantine for 10 days.

This comes as the new SARS-CoV-2 variant, currently known as B.1.1.529, which has also been identified in Botswana and Hong Kong, was declared a Variant under Investigation by the UK Health Security Agency.

On Thursday, a team of scientists in South Africa identified B.1.1.529 as the possible driver of a spike in coronavirus cases in Gauteng.

Read in Daily Maverick: Worrying variant of coronavirus, with many unknown mutations, driving resurgence of infections in Gauteng

Within hours, the UK, Israel and Singapore had restricted travel from South Africa and some of its neighbouring countries, over concern about the variant.

On Friday morning, Germany and Italy followed suit, while the European Union said it would propose prohibiting travel from southern Africa.

The @EU_Commission will propose, in close coordination with Member States, to activate the emergency brake to stop air travel from the southern African region due to the variant of concern B.1.1.529.

President Cyril Ramaphosa is set to convene the NCCC on Sunday to assess Covid-19 developments, including scientific updates around B.1.1.529, according to the Presidency.

“The outcomes of the NCCC discussions and further consultations will be communicated in the coming days,” it said.

In a statement the UK High Commissioner to South Africa, Antony Phillipson said that it “was necessary to add South Africa to the UK’s travel red list.” The variant was “detected as a result of South Africa’s world-leading genomic sequencing capabilities.

“This appears to be the most significant variant scientists have encountered to date. It has a large number of mutations, and urgent research – including in collaboration with South African experts – is underway to learn more about its transmissibility, severity and response to vaccines,” he said.

Phillipson added that the UK government was aware that the move would be “a shock and disappointment” for the many people who were planning to travel between the UK and South Africa over the Christmas festive period. “We do not want travel restrictions to be in place any longer than necessary. Like all countries around the world, the UK has had to take difficult decisions to protect public health,” concluded Phillipson.

“The fact that the UK government has once again red-listed South Africa following the discovery of a new Covid variant, is a setback of massive proportions for the South African travel industry,” ASATA CEO Otto de Vries said on Friday.

“The new ban is a knee-jerk reaction of the UK government that puts airlines, hotels, travel businesses and travellers in a very difficult situation,” he added.

The ban came as South Africa’s tourism and hospitality industry was hoping for a different December holiday season from 2020, when the Beta variant effectively pummelled the sector, it said.

“The United Kingdom is our key source market, and the announcement is devastating for the tourism industry, not only because of the impact to British travellers headed to South Africa during our peak season as their travel plans are summarily disrupted, but also because of the message it sends to the rest of the world,” said SATSA CEO David Frost.

SATSA was “extremely disappointed” in the UK’s decision and hoped the temporary ban would be lifted swiftly.

While criticising the ban, Fedhasa’s national chairperson, Rosemary Anderson, called on South Africans on Friday to “get vaccinated as a matter of urgency”.

“We depend on tourism for jobs and livelihoods… We simply cannot have a repeat of December 2020 when restaurants and hospitality businesses bore the brunt of Covid-19 regulations, which made travel and restaurant patronage unappealing and difficult,” said Anderson.

The flight bans by various countries is a heavy blow to the airline industry, which was starting to recover from previous travel restrictions and lockdowns. The new measures come just as the holiday season is starting, and in the wake of numerous Black Friday flight sales.

“This is the worst early Christmas present that the airline industry could think of,” Nick Cunningham, an analyst at Agency Partners in London, told Bloomberg. “To quote Yogi Berra, this is déjà vu all over again.”

On Twitter on Thursday, British Airlines tweeted: “We are aware of news from the Government about a ban on UK flights to South Africa. We will be contacting affected customers and colleagues in South Africa and will update our website with the latest information.”

Responding to a comment on Twitter, the airline said it had begun cancelling flights to and from South Africa.

We are aware of news from the Government about a ban on UK flights to South Africa. We will be contacting affected customers and colleagues in #SouthAfrica and will update our website with the latest information. https://t.co/J8JQjsBjJC

The Flight Centre Travel Group announced on Friday that it would cancel its Black Friday sale to prioritise assisting customers who were affected by the flight bans.

“To wake up to this news and be in this position again is simply devastating. We envisage there will be a domino effect with other countries following suit, as we have seen before,” group managing director Andrew Stark said.

“We cannot emphasise enough how important it is for our country to achieve an 80% plus vaccination rate, so that we can proactively put an end to these situations unfolding,” he added. DM