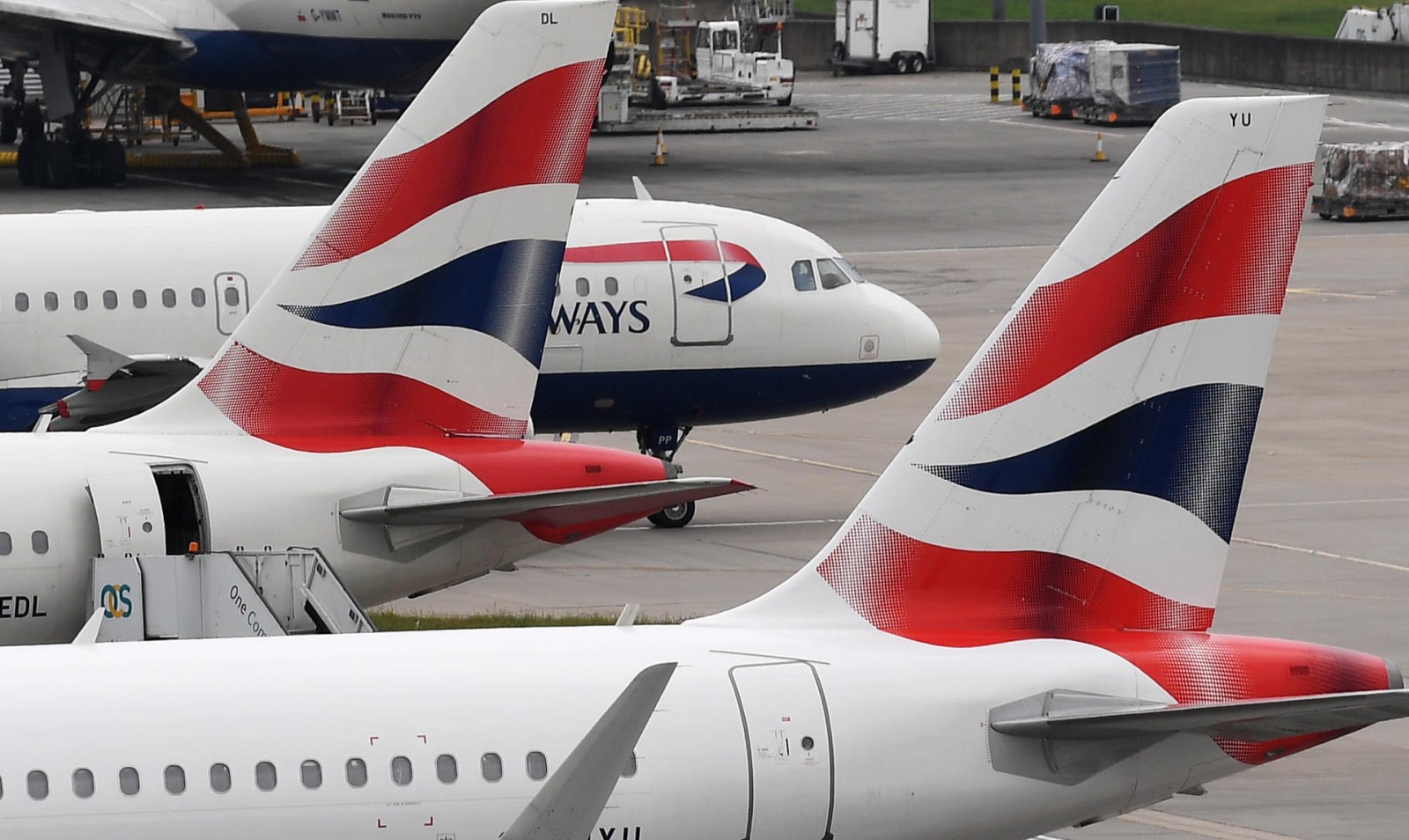 Pretoria has criticised the UK’s decision to put South Africa back on its Covid-19 Red List travel ban as ‘rushed’ and will ask the British government to reverse its decision.

The South African government said even the World Health Organization has not decided how to handle the new Covid-19 variant B.1.1.529, which has been detected in South Africa and several regional neighbours.

“Our immediate concern is the damage that this decision will cause to both the tourism industries and businesses of both countries,” International Relations and Cooperation Minister Naledi Pandor said on Friday.

London put South Africa, Botswana, Lesotho, Eswatini, Zimbabwe and Namibia on its Red List from midday on Friday, 26 November, and banned all flights from those countries until 4am on Sunday, due to the detection of the new variant in the region.

After 4am on Sunday, UK and Irish nationals returning from South Africa and the other southern African countries on the Red List will have to undergo 10 days of official quarantine in designated hotels. The UK also issued travel advice to its citizens “against all but essential travel to South Africa (and the other new countries on the Red List) based on the current assessment of Covid-19 risks”.

These new measures are certain to stifle UK tourism and family visits to South Africa just as the holiday season is starting. The South African tourism industry is heavily dependent on UK visitors.

“While South Africa respects the right of all countries to take the necessary precautionary measures to protect their citizens, the UK’s decision to temporarily ban South Africans from entering the UK seems to have been rushed as even the World Health Organization is yet to advise on the next steps,” said Pandor’s spokesperson, Clayson Monyela.

“South Africa will engage the UK government with the view to persuade them to reconsider this decision.”

The British government said it was “taking decisive precautionary action against a new Covid-19 variant” by introducing the travel restrictions.

“It comes as Variant B.1.1.529 is declared a Variant under Investigation (VuI) by the UK Health Security Agency.

“The variant includes a large number of spike protein mutations as well as mutations in other parts of the viral genome. These are potentially biologically significant mutations which may change the behaviour of the virus with regards to vaccines, treatments and transmissibility. More investigation is required.

“No cases have been identified in the UK. We are taking these precautionary measures to protect public health and the progress we’ve made so far through our successful vaccination programme.” DM