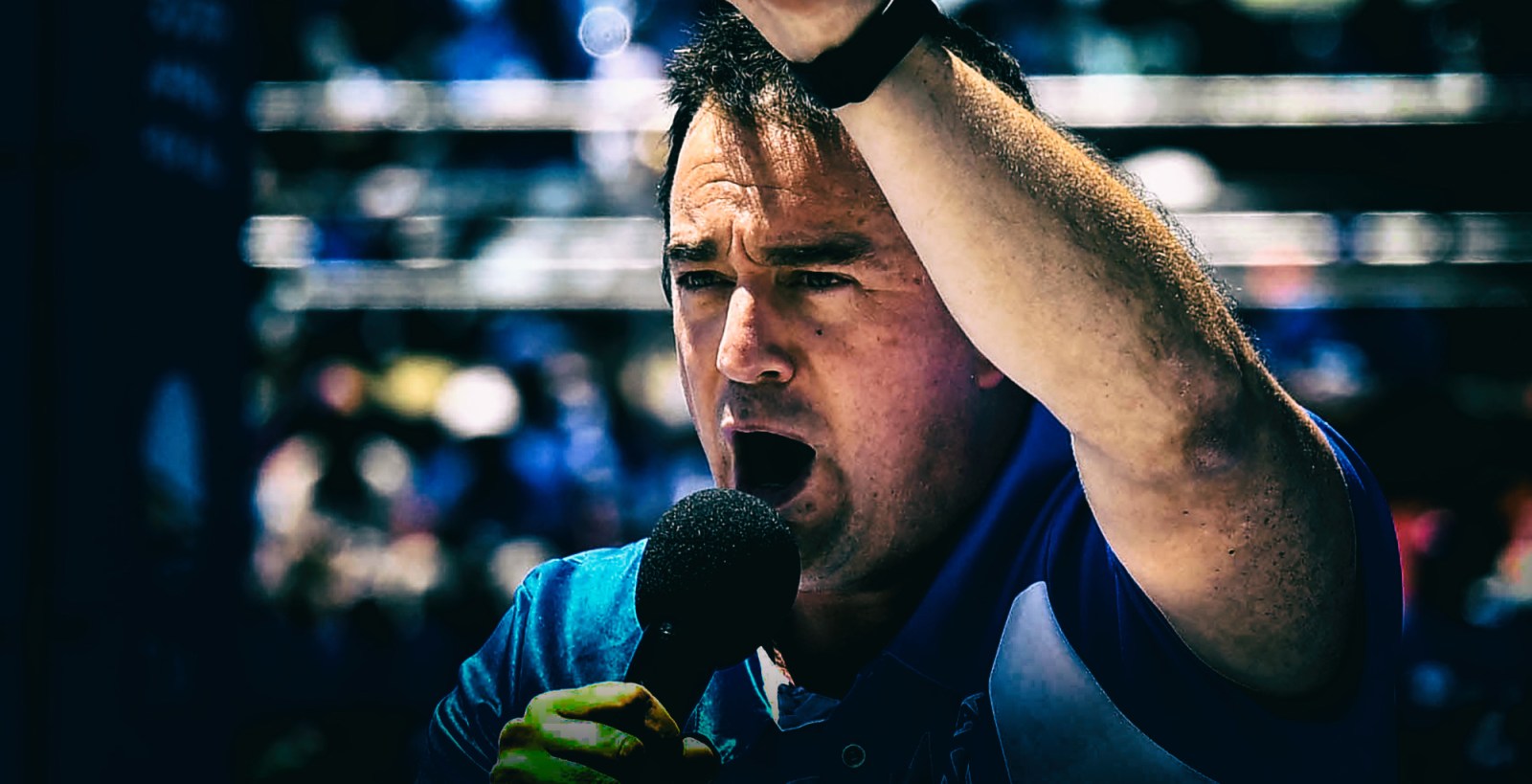 With the deadlines for municipal councils to be established now gone, the Democratic Alliance emerged as the biggest winner in the Western Cape.

As results emerged from the 2021 municipal elections, the DA won majorities in nine out of 30 municipalities in the province, including the only metro, the City of Cape Town. Other municipalities the party won were Bergrivier, Swartland, Mossel Bay, Hessequa, Swellendam, Overstrand, Stellenbosch and Drakenstein.

However, 16 councils were hung after political parties failed to score enough votes to govern with an outright majority.  (Read here.)

Over the last fortnight, following speculation over which parties would join a coalition, results slowly trickled in: newcomers the Patriotic Alliance (PA) took mayorship of two municipalities, Theewaterskloof and Beaufort West, with the support of the ANC. In Oudtshoorn the ANC and Icosa worked together, allowing 24-year-old Chad Louw (ANC) to become the town’s mayor. The municipality is the only one governed by the ANC; in other municipalities it is working with parties such as the PA and the Karoo Democratic Force in roles such as deputy mayor or Speaker.

In the troubled Kannaland municipality, the ANC and Icosa worked together to govern the municipality – but the town’s mayor, Jeffrey Donson, has come under fire after it emerged he had been convicted of the rape of a minor. His party, Icosa, told News24 that Donson won’t be removed from his position. Icosa’s coalition partner, the ANC, said it would review the coalition agreement between the two parties.

The DA gained the biggest chunk of the 16 hung councils, winning nine of them. In Bitou, the party joined forces with the Active United Front (with whom it had previously worked) and newcomers Plett Democratic Congress to form a majority in the council.

In nearby Knysna, things were a bit more complicated: last week the council sitting was postponed after the EFF (which holds one seat in the 21-seat council) abstained from voting for a Speaker – who would oversee the election of a new mayor and deputy – from being sworn in.

During a new council sitting on Monday, 22 November, the DA took the mayoral chain of Knysna while former DA mayor Mark Willemse became deputy mayor. Willemse is a member of the Knysna Independent Movement. It would appear that the EFF voted for the DA’s mayoral candidate Levael Davis, for Willemse and DA Speaker Julie Lopes.

In Cape Agulhas and Langeberg, the DA worked with the Freedom Front Plus to secure a majority.

In Witzenberg municipality, there is a DA mayor, Good deputy mayor and an ANC Speaker.

Daily Maverick contacted DA Western Cape leader Albert Fritz about how it managed to get coalitions in place. He referred us to the DA Federal Council Chairperson, Helen Zille, who had not responded to phone calls and messages by the time of publication.

Now that all councils are established, the MEC for Local Government, Environment Affairs and Development, Anton Bredell, said on Wednesday: “I want to say good luck and all the very best for the next five years. My door is open to every mayor and elected official and my department is always ready to provide any support that councils may need.”

Bredell said: “These five district councils will now hold their first council meetings and elect their representatives. I want to wish them the best of luck in finalising the processes before we can all get on with delivering services to our communities.” DM